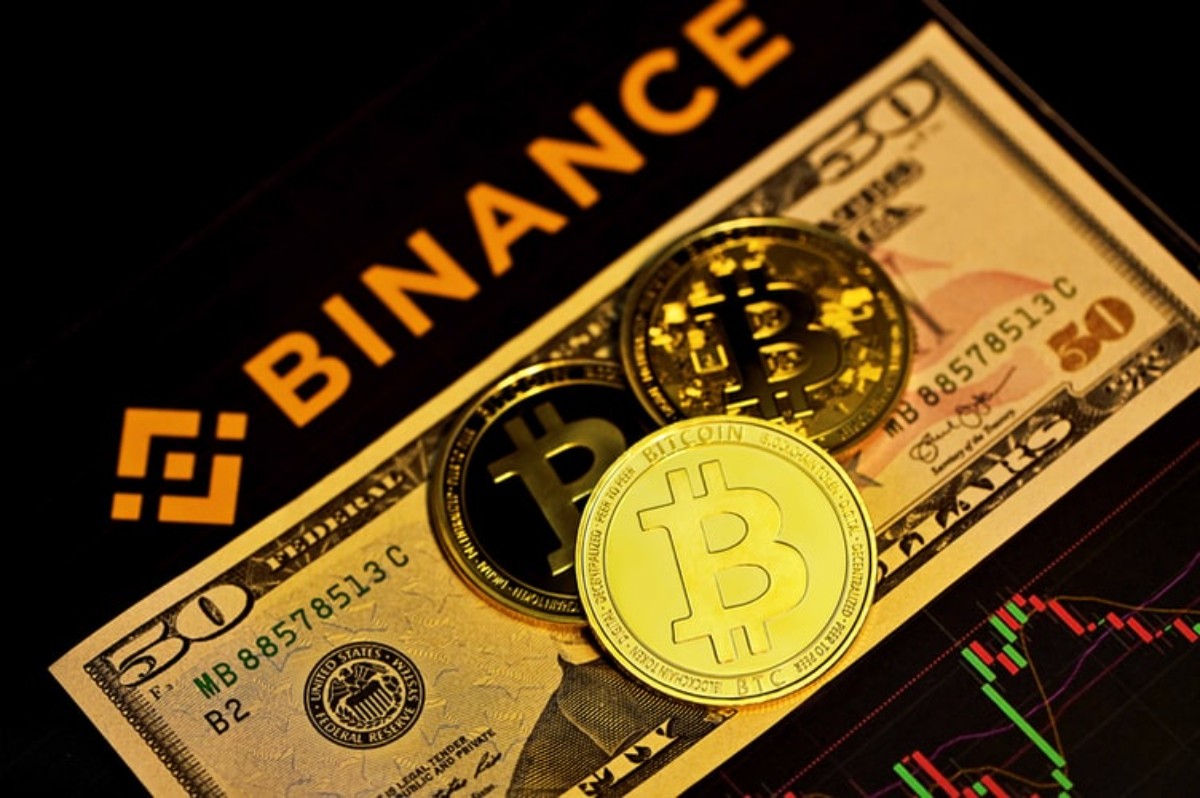 Regulatory woes faced by Binance in several countries have contributed to it taking steps to comply with local regulations over the past few weeks. The popular crypto-exchange has now appointed former U.S Treasury Criminal Investigator Greg Monahan as its Global Money Laundering Reporting Officer (GMLRO).

The American official served the U.S government for nearly 30 years. A majority of his roles included investigating tax, money laundering, and other related financial crimes. He has led investigations that have resulted in the conviction of many high-profile cybercriminals and terror outfits.

“Binance has a strong culture of putting their users first, from providing market-leading products to supporting high-profile investigations that help make the crypto industry a safer place.”

“My efforts will be focused on expanding Binance’s international anti-money laundering (AML) and investigation programs, as well as strengthening the organization’s relations with regulatory and law enforcement bodies worldwide.”

Binance CEO Changpeng Zhao has been at the forefront of these compliance efforts. The exec welcomed Monahan’s appointment as well, claiming,

“We have always held Binance to the highest standard to safeguard our users’ interests, and to that end, we are always expanding our capabilities to make Binance and the wider industry a safe place for all participants.

“As a former U.S Federal Law Enforcement Investigator, Greg Monahan brings a wealth of AML and investigations experience to Binance,” CZ went on to say.

Over the past few months, Binance has been under a lot of scrutiny from regulatory agencies around the world. While some have warned the entity, others have banned the company’s operations citing the lack of proper authorization.

Binance has shut down operations in some places while also falling in line with regulators in others. The crypto-exchange has been doing the latter by discontinuing certain investment product offerings. Binance has also shown a degree of flexibility with respect to changing policies within the company.

Is this Bitcoin trend finally changing