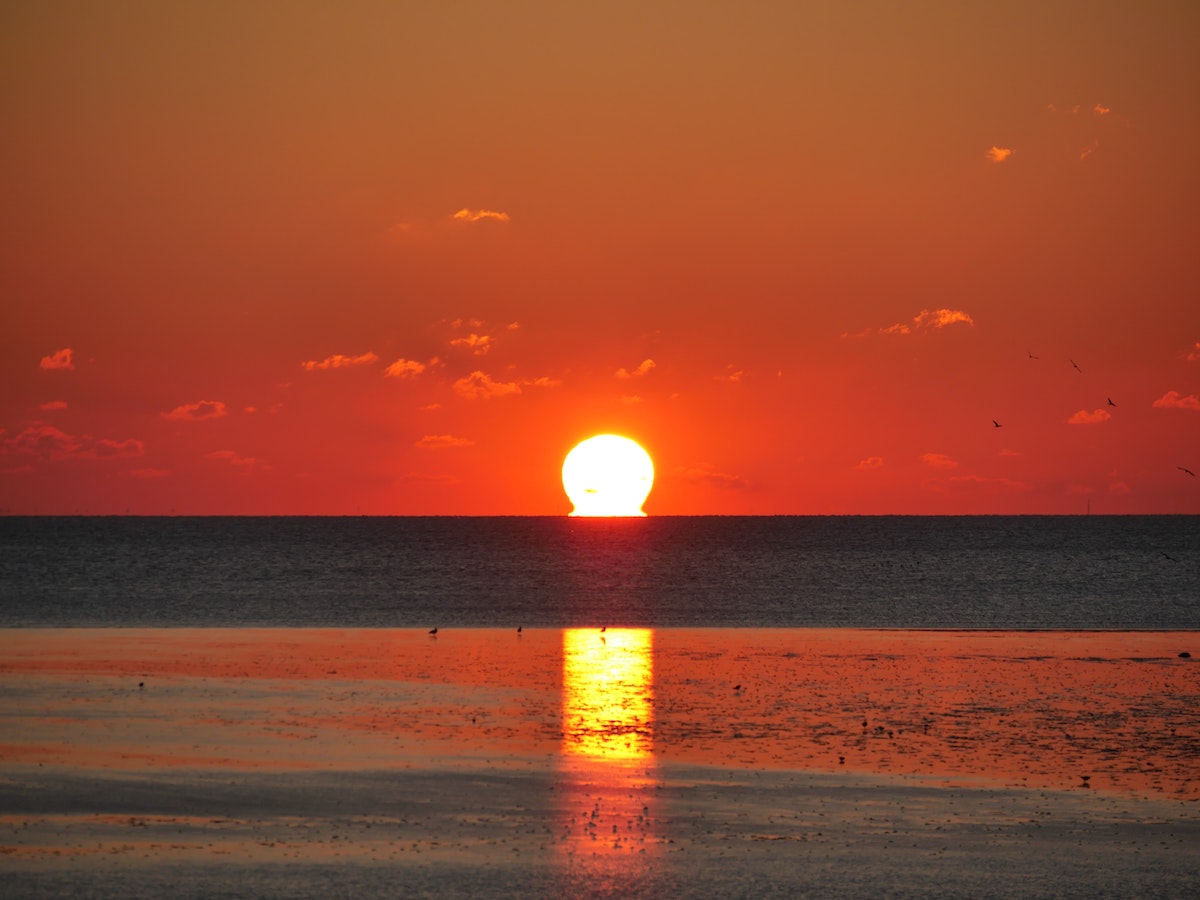 With so much going on concerning Ethereum, the “phase 0 layer” or the Beacon chain began the affair. It reformed the consensus model from Proof of Work to Proof of Stake. Launched in December 202o, it marked the beginning of a new era for the market’s second-biggest asset.

The graph below showcased this impressive rise. Among these is the addition of 50,000 validators to the network since the start of March.

At the start of 2021, the number of validators was under 50,000 — and its rise since shows confidence in the network. It surely has come a long way.

As pointed out by an analyst in a CryptoQuant post, the ETH staking rate observed a sharp increase recently as inflows had spiked up. The total amount staked now stood very close to 11.06 million ETH. The deposit contract permitted Ethereum to be moved from Ethereum’s mainnet to the Beacon Chain. At current prices, this staked ETH worth approximately more than $26 billion.

The Ethereum mainnet is slated to merge with the Beacon Chain. Expected to happen in June, as specified by Ethereum Improvement Proposal 4345, though it has been delayed before.

Investors and whales have showcased trust and affection towards the largest altcoin. The amount of ETH on centralized exchanges dropped considerably since the middle of 2020. This is considered as a bullish development as investors are choosing to HODL their tokens. 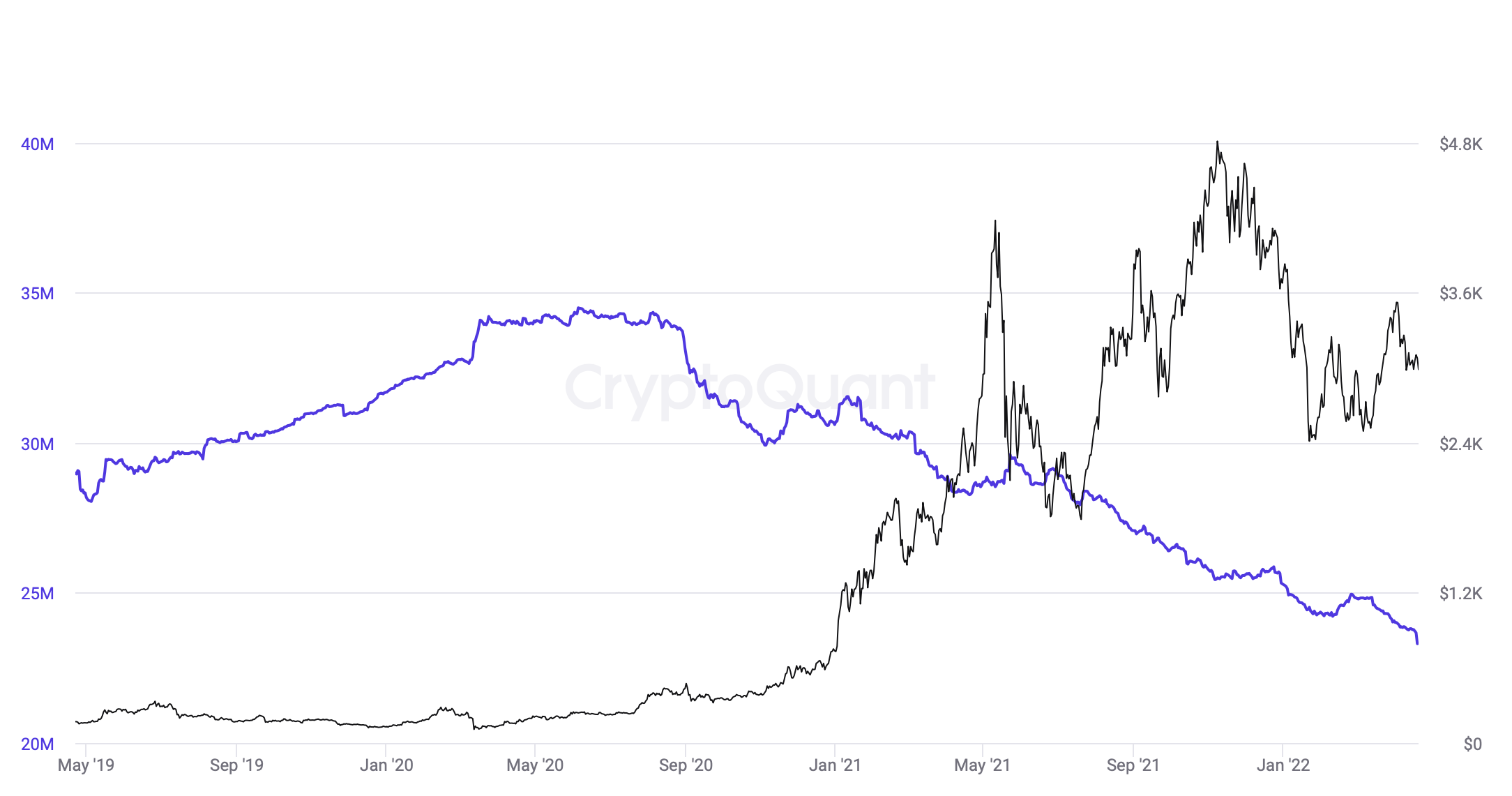 The said decline could be witnessed in the graph above. The same narrative visible on the total value locked count that demonstrate market confidence. As per DefiLama, the TVL at press time accounted for around $115.5 billion with a 2% surge in the past 24 hours. The Layer 2 network Optimism reached a new all-time high of $525 million. Recent weeks have been particularly strong for Optimism.

Nonetheless, one can’t help but be bullish about Ethereum’s future.