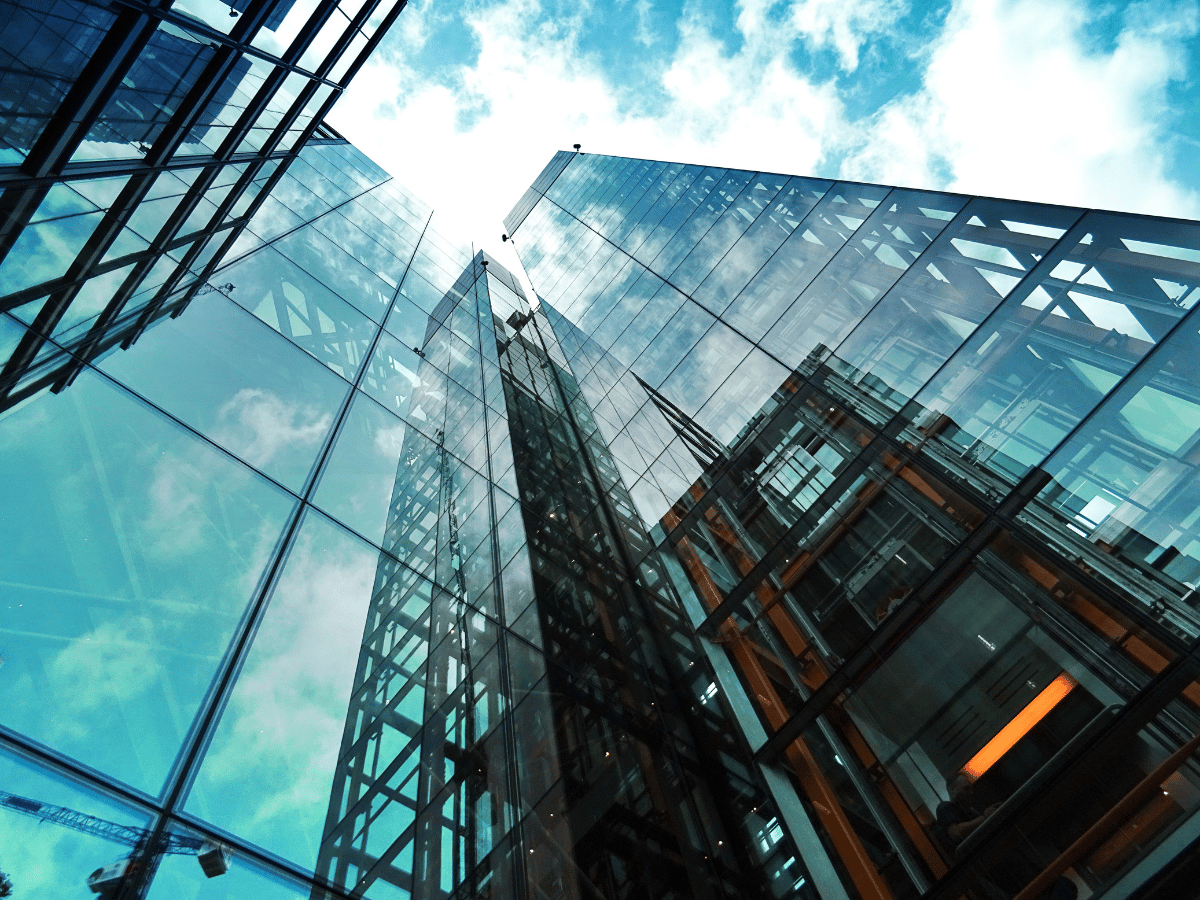 Whales interested in topping up their Ethereum [ETH] holdings resumed their activities, according to a 4 January update from Santiment. The development arose as several altcoins increased in value, but the group’s king only registered a 4.12% increase in the last seven days.

Oddly, the rise was sufficient to skyrocket ETH to a three-week high. Although CoinMarketCap’s data showed that the value had dropped to $1,251 at press time, Santiment highlighted that the whale accumulation was not yet up to the point it was on 16 December 2022.

🐳 As #altcoins have heated up, #Ethereum quietly rebounded back above $1,260 for the 1st time in 3 weeks. Though not quite at the level of the big whale dip buys on December 16th ($ETH's local price bottom), whales are showing increased interest again. https://t.co/9ihbtrSBbF pic.twitter.com/xBtBJlpxgV

Is a rise to the crest possible for Ethereum?

On assessing the whale transactions, it was observed that there was some instability since the start of 2023. However, on 4 January, transactions worth $100,000 and above reached the new year peak at 612. However, at the time of writing, there was a dip in that regard as well. This could have also contributed to ETH’s inability to match up with its associates.

Regardless of the drop, ETH holders who refilled between 16 – 28 December 2022 might have no cause to feel the deterioration. This was the condition revealed by the Market Value to Realized Value (MVRV) ratio.

According to Santiment data, the 30-day MVRV ratio had ascended to 1.625%. While this does not translate to incredible gains, it, at least, implied that some were willing to sell for profits. Meanwhile, the MVRV ratio seemed to follow a downward trend at the time of writing. If it continues in this direction, a possible ETH price correction might be in place.

Since there have been more outflows, ETH’s possibility to drop further looked highly probable. Hence, ETH might require a reverse in the opposite direction in hopes of an upturn.

The season to deal with a circulation plunge

While investors might have hoped for a whale helping hand, retail hung back in its contribution. This was due to the information displayed by Santiment per Ethereum’s one-day circulation.

According to the details, the one-day circulation hit its lowest since 1 January. At press time, it was only above 200,000 and could not align with the 300,000 threshold that has been consistently recorded in the past few days. This implied a massive slowdown in trade. However, the plunge meant that declined interest was unexpectedly massive.