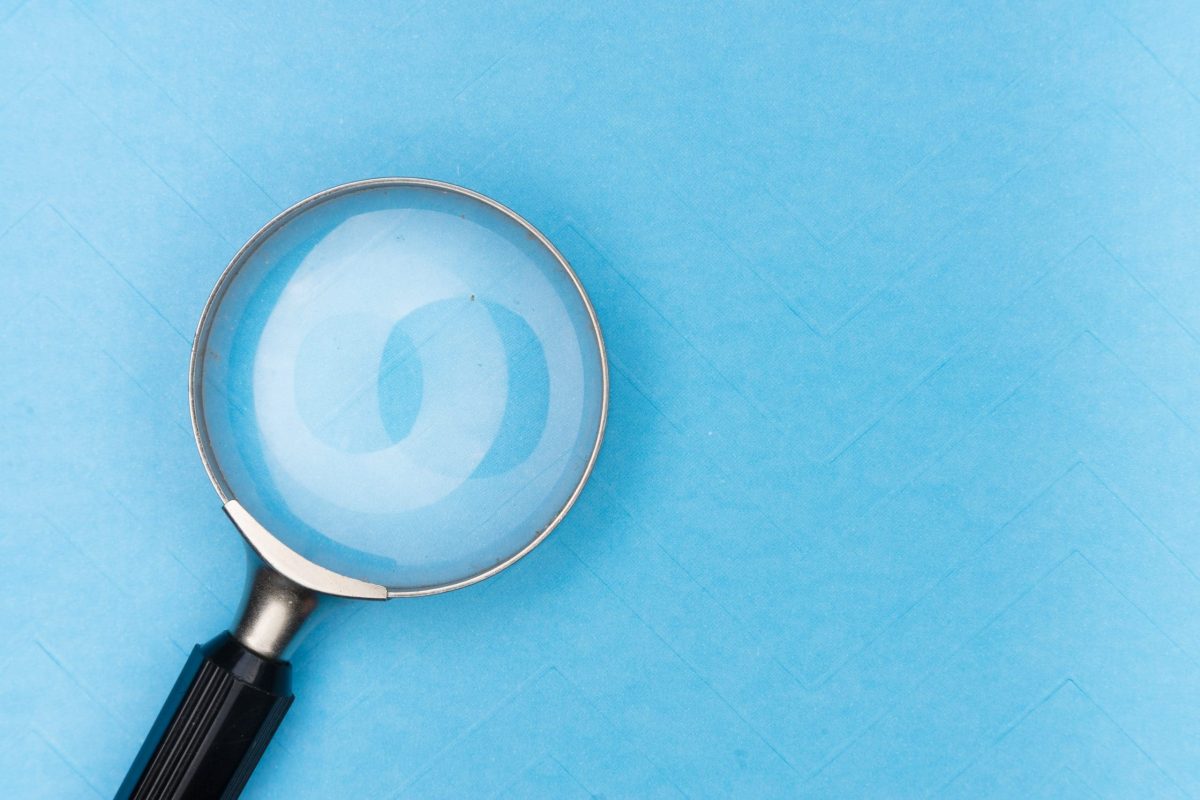 The United States law enforcement authorities have finally opened an investigation into missing former FTX executive – Nishad Singh, according to a report by Bloomberg. The Commodities and Futures Trading Commission (CFTC), Securities and Exchanges Commission (SEC), and the Southern District of New York (SDNY) are looking into Singh’s role in FTX’s collapse.

Singh acted as the Director of Engineering at FTX before it declared bankruptcy. And, the former executive has been missing ever since the platform went under. Nonetheless, while Singh continues to remain out of the public eye, the controversies surrounding him continue to hit headlines.

Role of the former FTX executive

Soon after FTX’s collapse, it was reported that Singh had received over a $500 million loan from Alameda. Meanwhile, former CEO Sam Bankman-Fried had taken a $1 billion loan from the investment arm. Singh even held a 7.8% stake in the now-bankrupt crypto exchange. He was also an active political donor, pouring nearly $8 million on Democrats in the 2022 election cycle.

In addition, he was one of the three executives who had the code to transfer FTX funds. The other two were SBF and Gary Wang. Notably, if Singh is found to have played in part in the multi-year scheme of defrauding investors, the prosecutors will reportedly charge him by the end of this month.

Moreover, this move comes right after Sam Bankman-Fried was booked for defrauding investors. Bankman-Fried recently pleaded not guilty to all eight counts of criminal and electoral fraud. With this, the former CEO will be heading to trial on October 2, 2023, where he will have to prove his innocence of all the accused crimes.

Meanwhile, other two notable executives – Caroline Ellison and Gary Wang – have pleaded guilty to their roles that led to the collapse of the exchange. Additionally, Ellison and Wang have agreed to work with law enforcement agencies. And, they could possibly testify against Bankman-Fried during the trial.

Chiliz embarks on lower timeframe uptrend; can it break past this resistance?

Ethereum: Despite the current drawback, can whales help ETH soar?