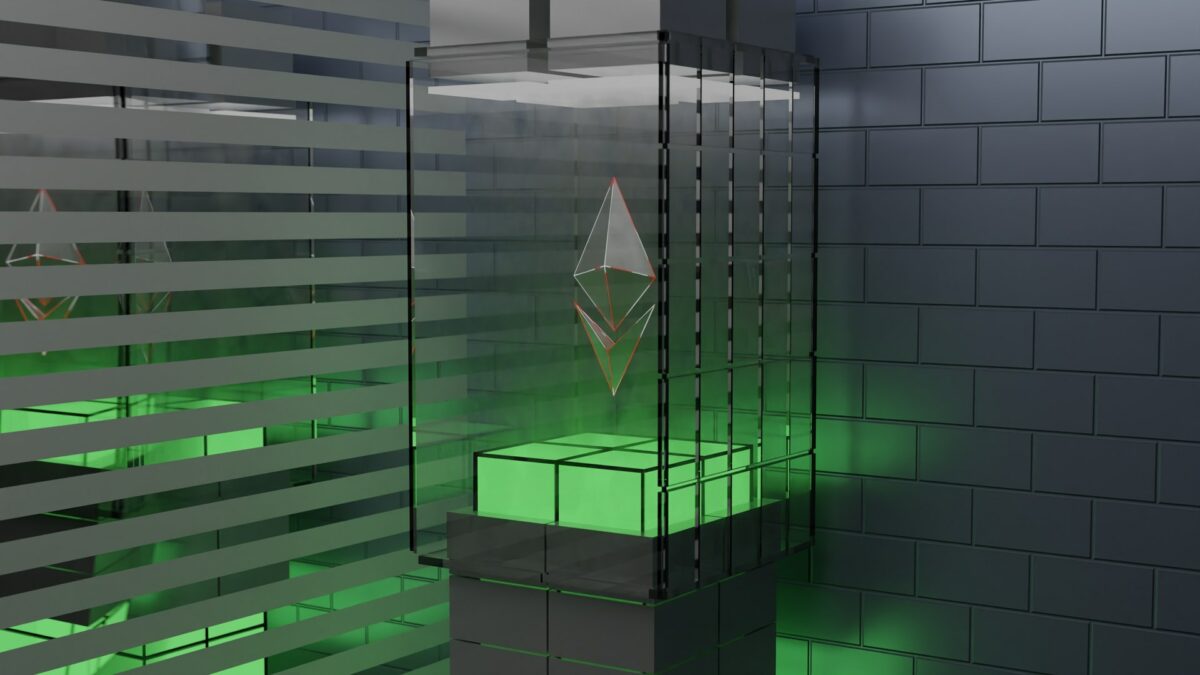 Considering the situation across traditional markets and global macroeconomic factors, the crypto-market has seen a crash over the past two days. As a result, Ethereum, Dogecoin, and AAVE dove to poke their multi-month/yearly lows on 22 January.

Now, these cryptos need to reclaim their lost support levels on increased volumes to make way for a possible recovery window.

On its 4-hour chart, the king alt saw a down-channel breakout that halted at its then supply zone (rectangle, yellow). However, following the market-wide fallout on 21 January, ETH bulls failed to step in and defend the crucial $3000-mark long-term support (now resistance).

The altcoin witnessed multiple red candlesticks over the past two days after a big engulfing stick on 21 January. ETH registered a 29.63% loss (from 20 January high) and touched its 25-week low on 22 January. During this phase, it also formed a falling wedge (yellow).

At press time, the alt was trading at $2,434.4. After retesting the oversold region from the double-top breakdown, the RSI managed to test the 58-mark resistance on 20 January. Following the broader sell-off, it saw a staggering 43 point plunge until it hit its 22-month low on 22 January. Since then, it has bounced back but was still deep into the oversold region. Additionally, the MACD confirmed the bearish vigor, but its histogram seemed to approach equilibrium.

DOGE saw a staggering 55.94% ROI (from 10 January low) until it touched its month-long high on 14 January. Since then, the bears have ensured the $0.1919-mark resistance as the price retreated by over 41.18% until the meme-token touched its nine-month low on 22 January.

At press time, DOGE was trading at $0.1383. The RSI struggled to sustain itself above the 42-resistance for the past six days. Over the past day, it saw a 19 point recovery from the oversold territory. Although the OBV saw a dip, it maintained its level that supported higher price levels previously. This reading entailed a bullish comeback possibility.

The alt managed to reverse its descent from the critical $159-mark long-term support (now resistance) on 15 December. Then, the alt saw a falling wedge (green) after reaching its six-week high on 28 December.

The breakout resulted in an up-channel (white), but the bulls couldn’t sustain the rally due to the broader sell-off. AAVE lost over 44% (from 15 January) of its value until it touched its year-long low 22 January. Now, the $159-mark becomes vital for the bulls to conquer to initiate a recovery phase.

At press time, AAVE was trading at $152.8163. The RSI saw a descending broadening wedge as it hovered around the oversold region. Any close above the pattern would propel a possible recovery. Similar to DOGE, AAVE’s OBV managed to maintain its support level. Thus, not depicting a hopeless sentiment for the bulls.