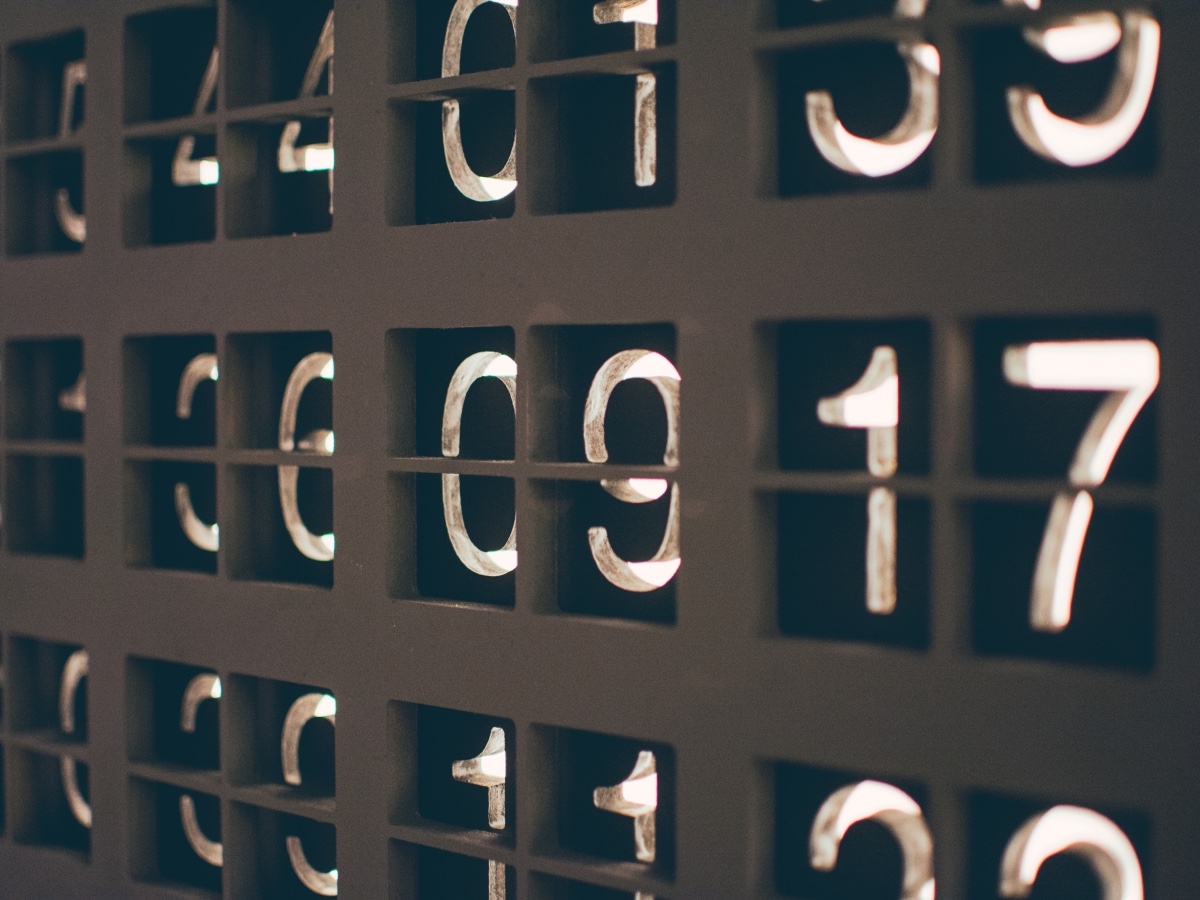 As Bitcoin dove into a pool of red yet again – taking many investors’ sentiments with it – El Salvador’s President Nayib Bukele happily announced that he hadn’t missed the dip after all. On the contrary, the head of state reported that El Salvador had bought another 410 Bitcoin for $15 million.

However, is this truly the best time to buy the dip? According to journalist Colin Wu’s survey of Chinese investors, a significant majority planned to buy Bitcoin over Ethereum during the dip.

According to the "Buy the Dip Survey" conducted by the Chinese community on January 22: 61% chose to buy Bitcoin, only 22% chose to buy Ethereum, and 35% said that if Bitcoin fell below $30,000, they would buy the bottom. pic.twitter.com/fxhfpYsrWI

But, what was more telling is that out of 3,808 participants, 1,364 people said they would buy the dip if Bitcoin fell below $30,000. Meanwhile 1,001 people had plans to buy if Bitcoin fell below $25,000. Though admittedly a very small sample size to work with, it shows that many investors are expecting the dip to go even lower.

For his part, Messari founder Ryan Selkis announced when he thought was a good time to buy Bitcoin. According to the researcher, this would be when the market value to realized value ratio is less than 1. What’s more, Selkis argued this would put Bitcoin’s price at around $28,000 under the present circumstances.

You always buy BTC when MVRV dips below 1. That would be ~$28k here. pic.twitter.com/hqHlMFUajL

So, in a sense, Selkis and most of the Chinese investors who took part in Wu’s survey appear to be on the same page.

Exchange flow balance for Bitcoin can offer a better snapshot of what took place. Between 20 January and 21 January 2022, there was an uptick in exchange inflows, suggesting that people were selling their assets. However, this was later followed by outflows.

At press time, the exchange flow balance was 3147.60 BTC, showing mild inflows again. It’s worth noting, however, that recent outflows came nowhere near the levels seen around 11 January, 2022. This is a sign that investors are staying cautious. 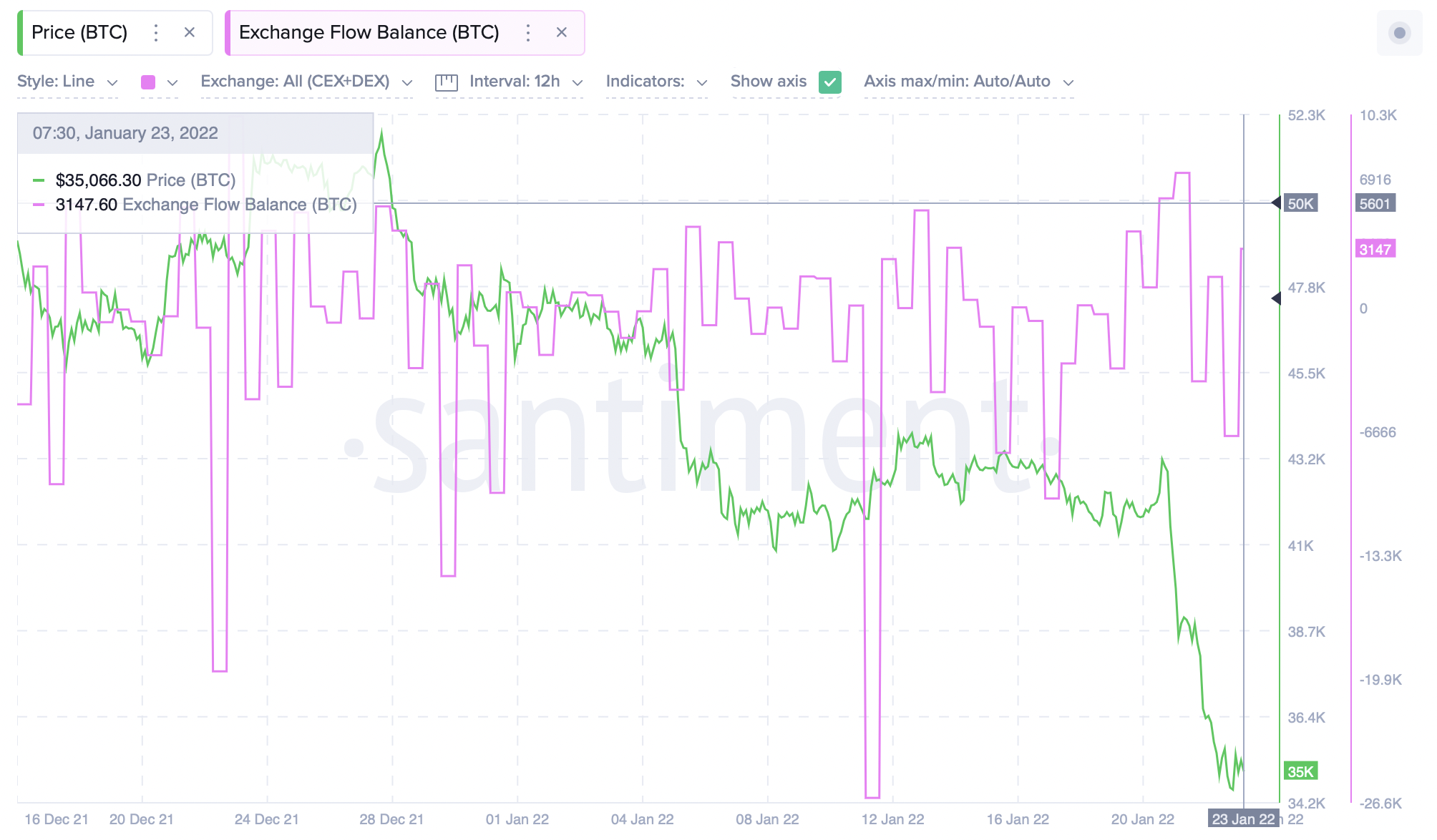 All said and done, Santiment data has previously showed that investors called to buy the dip a long way before the lowest price point.

Now, the metrics seem to suggest that investors are getting wiser. Despite the levels of extreme fear in the market, not many are acting in greed. It can be argued that Chinese investors are waiting for lower prices before entering.

Meanwhile, Binance-owned WazirX’s CEO Nischal Shetty also claimed that Indian investors are opting for a “wait-and-watch” approach in this round.