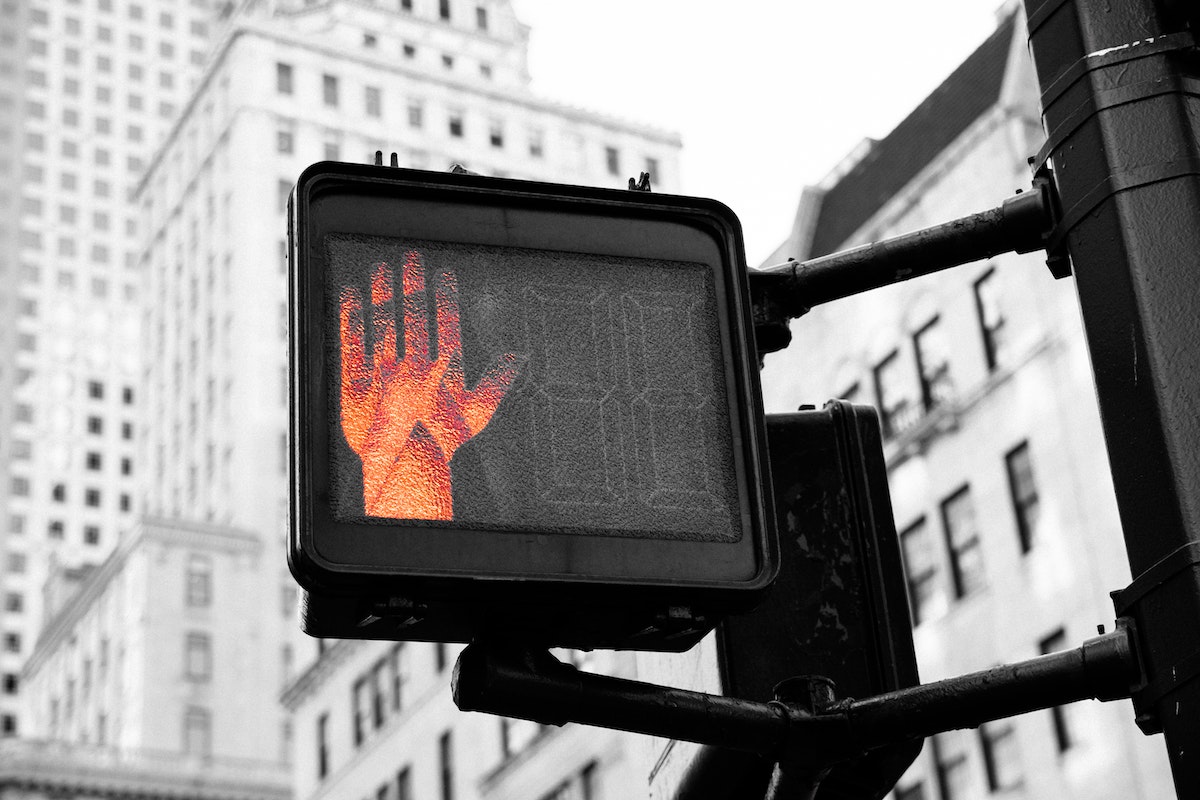 A growing number of Salvadorans had experimented with Bitcoin since the country adopted it as legal tender. But only a fraction of the Central American nation’s businesses took Bitcoin payment. Well, technical problems had plagued the government’s cryptocurrency app, frustrating even committed users of the technology. Needless to say, different experts raised red flags over the BTC incorporation within the country’s premises.

“…the authorities to narrow the scope of the Bitcoin law by removing Bitcoin’s legal tender status. Some Directors also expressed concern over the risks associated with issuing Bitcoin-backed bonds.”

Furthermore, Directors opined that the authorities should strengthen the anti-corruption and AML/CFT frameworks in line with international standards. As highlighted in Bloomberg’s report, IMF’s concerns about Bitcoin had “stymied” talks with El Salvador about providing a $1.3 billion IMF loan.

The nation began buying Bitcoin last year when it was trading around $50,000. Further bought at least 1,801 coins. Fast forward, it fell 45% from its peak of almost $68,000 in early November, the nation likely lost about $20 million, according to calculations by Bloomberg News.

Having said that, this wasn’t the first time directors at IMF raised concerns over this issue. Officials warned that some of the consequences of a country adopting BTC as a national currency ‘could be dire’. These signals included risks such as domestic prices becoming highly unstable, assets being used contrary to Anti-Money Laundering and, Combating the Financing of Terrorism measures.

Not just IMF, even experts across the globe rode the same bandwagon. For instance, Andrew Bailey, the Governor of the Bank of England censured some of the issues for the same.

But does it matter?

Overall, it’s true that crypto-related investments could boost economic activity in the country. That said, risks are involved no matter what.

No-loss auto mining off to a strong start on DEFIAI