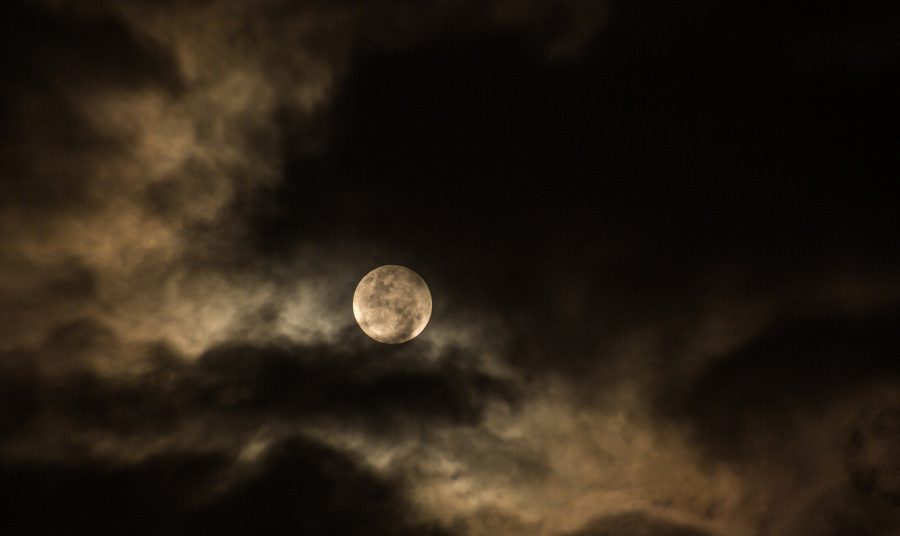 Bitcoin’s dominance is one of the biggest drivers of institutional interest and mainstream adoption. This metric also indicates the probability of the altrally. BTC dominance, at press time, stood at 45.3% as per Trading View. It was the very first time that Bitcoin’s dominance fell below 50%, which logically points to the other side of the rainbow – the chances of an altcoin season.

Bitcoin Dominance rate (BTC.D) has been on a sharp downward slope since the commencement of this year.

Another crypto trader and popular analyst shared the same inclination towards the potential rise of ALT season in a series of tweets.

Lark Davis, a popular New Zealand-based crypto analyst supported his viewpoint on the same. According to him, 2021 altseason was going to be ‘much crazier’ than 2017 was. He tweeted 10 main points to support his hypothesis :

Crypto analyst and Researcher, Secrets, too recently added an assessment, titled ‘Path to Altseason’ in his array of analyses. He stated:

Everyone wants to know where we are at in my “Path to Altseason” chart. We’re in the Phase 2-3 overlap. Large caps are starting to move. Phase 2 has heated up and we’re seeing early signs of Phase 3. PHASE 3 incoming! 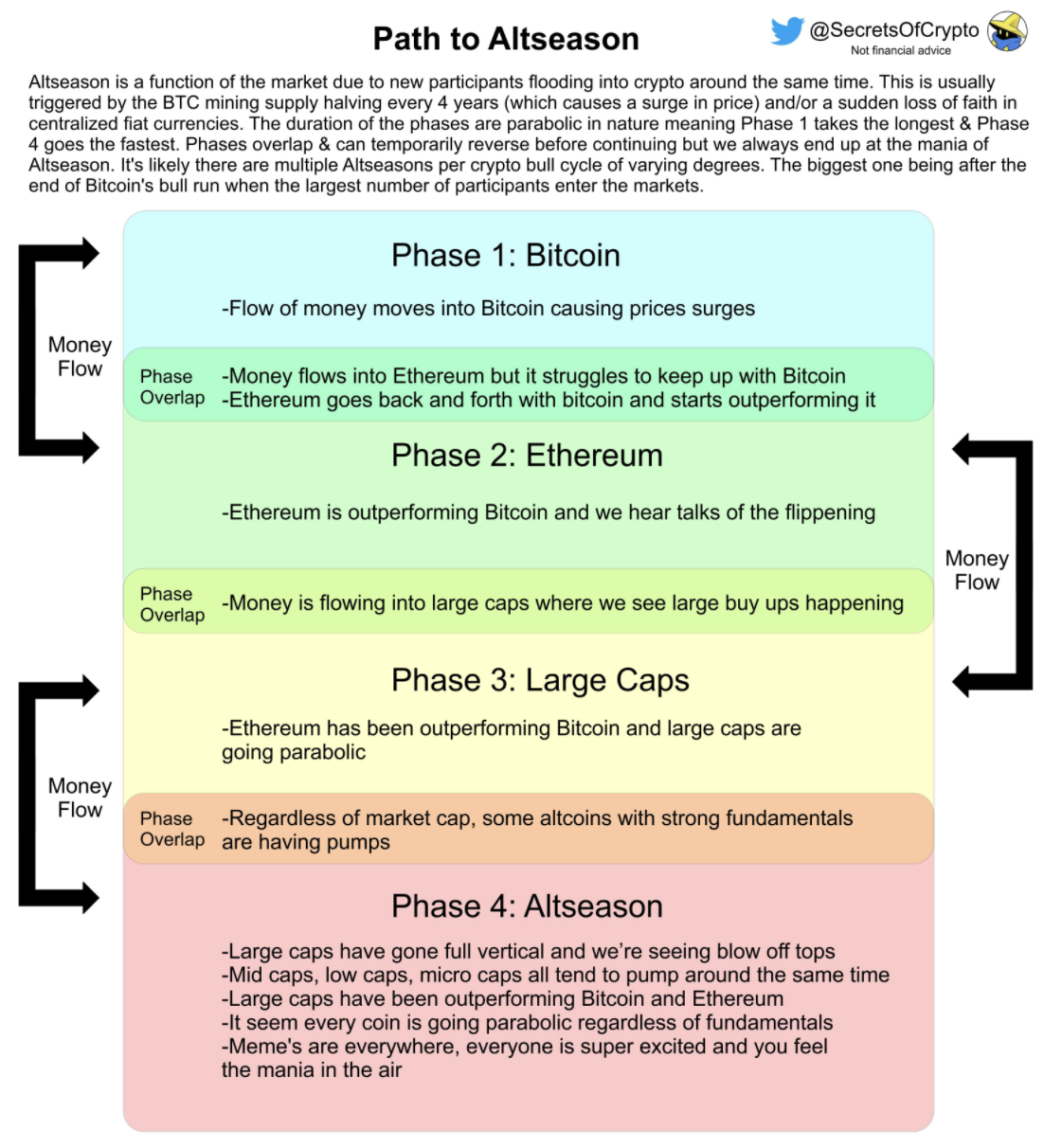