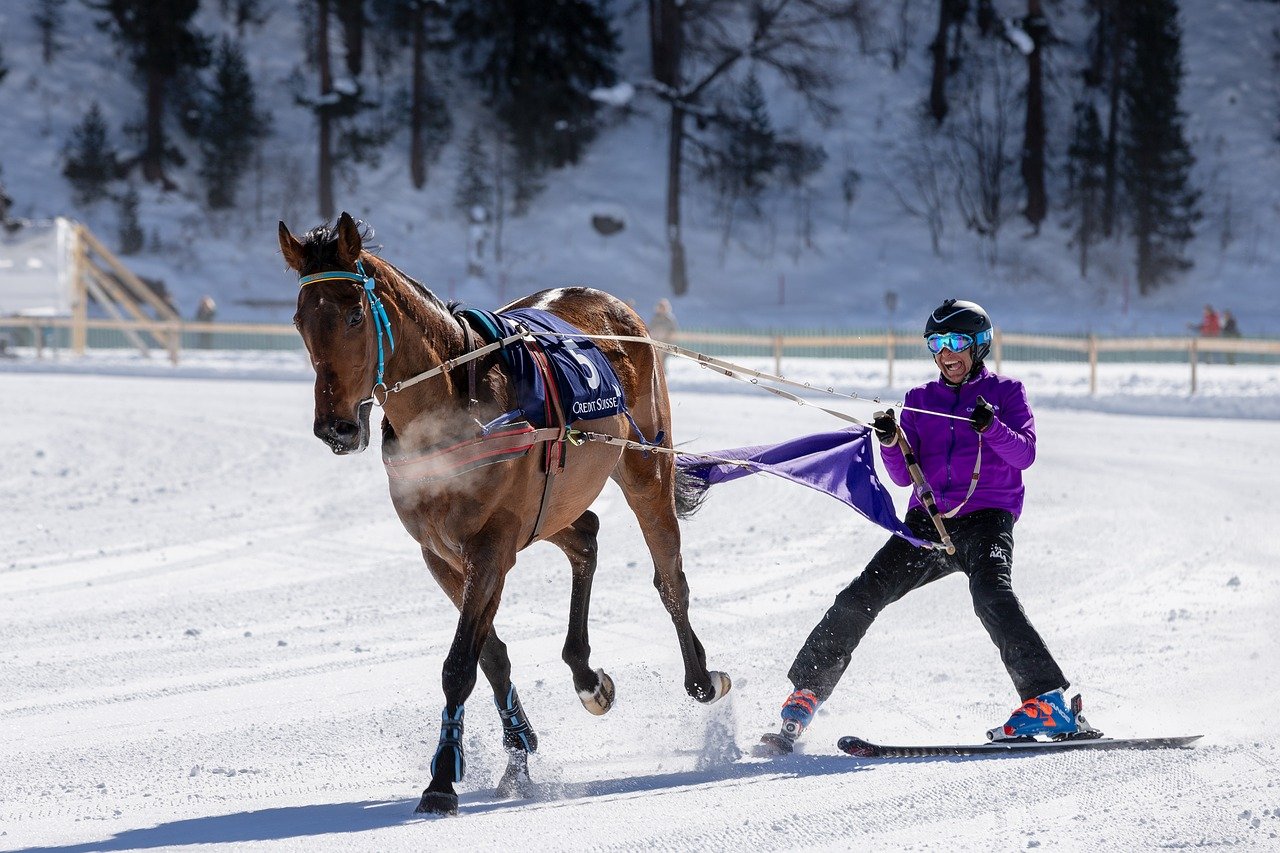 With the transition to Ethereum 2.0 likely to take more time, high gas fees and network congestion are still among the prevailing issues. Thanks to the same, the demand for alternative blockchain networks has risen, something that explains the scale of growth of Binance Smart Chain since its mainnet launch in September.

What these issues have also done is fuel interest and demand in scaling solutions that promise to provide faster and cheaper transactions using layer 2 sidechains. Polygon (Formerly known as the Matic Network) is one such scaling solution, with the project cultivating the intention to emerge as the “Polkadot on Ethereum.”

That isn’t a throwaway catchphrase either, with the protocol deliberately working towards the same over the past few months. In fact, it started with a rebranding which affected everything except its existing suite of products and the MATIC token.

The aforementioned rebranding has given way to a wave of partnerships, with the pace of each taking many in the community by surprise. Consider this – Since it was first announced in early February, Polygon has partnered with the likes of Aave, Curve Finance, and SushiSwap, among others. These are all big-ticket names, each of which has contributed to the project’s credibility over the past few months.

The partnership with Aave, for instance, allows the latter to bypass the congestion inherent to the Ethereum network and the high fees associated with the same. What’s more, Curve Finance tied up with the project after claiming that Polygon’s high-speed and low-cost infrastructure “is the perfect match for its mission” to allow for seamless exchange of stablecoins.

Protocols Polygon is partnering with are accruing immediate rewards associated with the same too. The Aave-Polygon integration, for instance, has already brought in over $1 billion in liquidity for the latter and “7.2K users on a single application, 10 DAYS after the launch.”

.@0xPolygon mission is to relieve pressure from congested L1 and bring masses to Ethereum, and I'm humbled to see it happening!

This is just the beginning; we will continue working hard on adoption, liquidity, better scaling solutions etc.

It’s no wonder then that the value of MATIC has appreciated of late, with the token hiking by 3,393% since the 1st of January. In fact, the last 72 hours alone have seen the crypto surge by over 65% on the price charts.

Ergo, the question – How long before MATIC stops rallying? Is its current price action sustainable?

A few key metrics can be used to ascertain the answer to this question.

MATIC’s social volumes, for instance, have risen dramatically lately. However, while they have risen, they are still far from reaching levels that last preceded local tops on the price charts.

A more insightful indicator, perhaps, would be the metric highlighting exchange inflows and daily active deposits. According to Santiment, like the alt’s social volumes, exchange inflows have risen for MATIC. However, they are still well off from the levels that have usually preceded sell-offs in the MATIC market.

The same can be said for Daily Active Deposits too, with the metric climbing exponentially over the last 48 hours to suggest that sell-side pressure is growing, despite it being a bit off from previously-hit DAA levels.

Something similar was highlighted by the altcoin’s Network Profit Loss metric and its MVRV. While the former found that the NPL didn’t register huge spikes and backed the assertion that long-term MATIC holders weren’t selling, the latter was climbing but not even close to its historically dangerous levels on the charts.

In conclusion, what do these developments say about MATIC’s price? Well, they suggest that while sell-side pressure is mounting, there might be a little more upside to be had on the price charts. When the local top is hit, corrections will ensue before consolidation starts all over again.

However, while that is a fairly straightforward prediction to make, it doesn’t account for one incoming development – The launch of Optimism.

In the works for over a year now, Optimism is a layer-2 scaling solution that is purpose-built to address the question of scalability on Ethereum. While its public mainnet launch has been pushed to July, there is still a lot of “optimism” around its launch. In fact, according to some, once it does goes live, “this is going to put a dent in Polygon and other layer-2s.”

According to Selcuk Aslantas, for instance, because Optimism intends to tackle the same issues that are being targeted by layer-2s such as Polygon with perhaps more network effects and adoption, the former retains the edge.

It would, therefore, be interesting to see how MATIC does. Not only in the short-term when its indicators’ findings bear fruit, but when layer-2s finally come into the picture.

Another win for #RelistXRP campaign: What do these developments mean for XRP though?