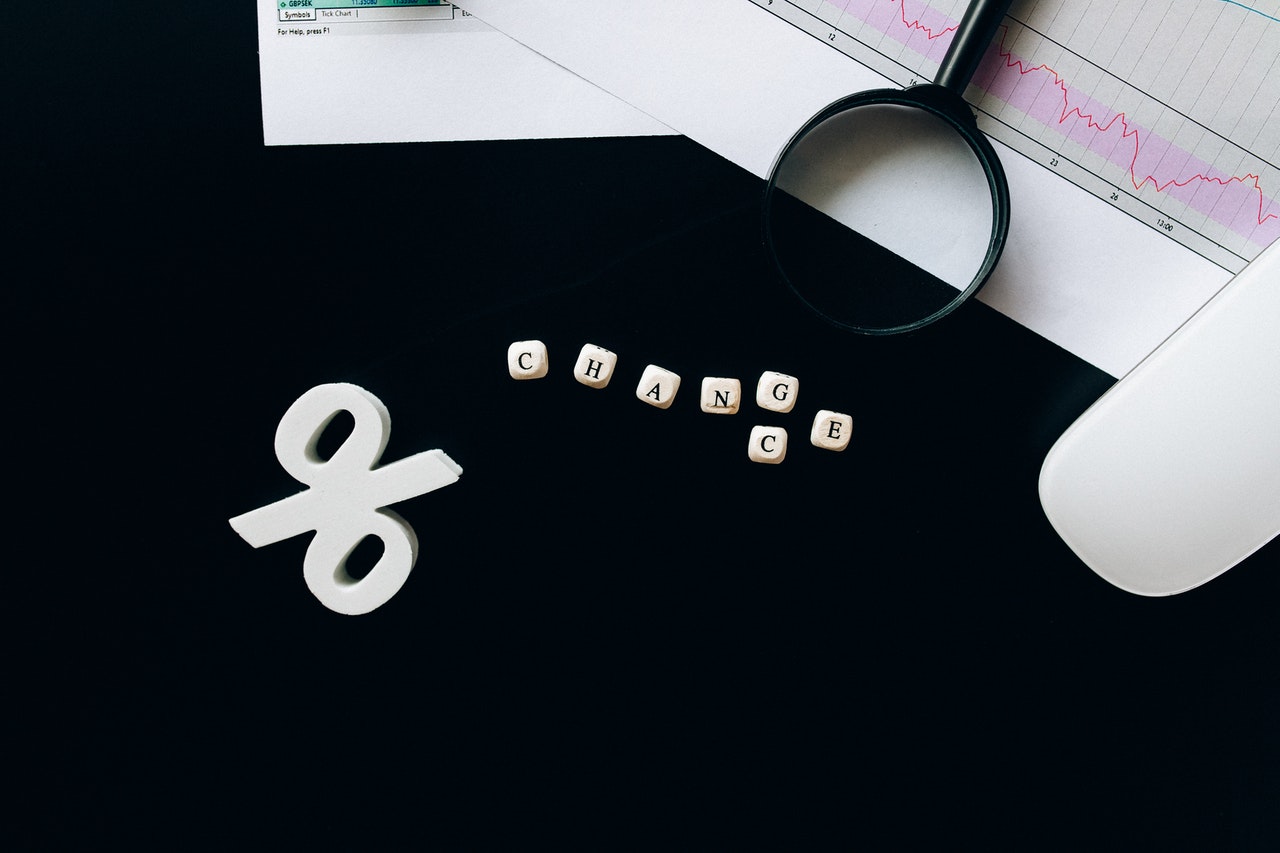 As the market still struggled to fight the downtrend, Dogecoin touched its seven-week low on 23 November.

On the other hand, ETH holders attempted a revival but couldn’t sustain the advantage. The near-term technicals for Ethereum and Dogecoin flashed mixed signals. Further, VeChain continued to exhibit a bearish inclination.

ETH halted its rally after a constant upswing between the up-channel (parallel, white) since 22 September. The number one alt registered over 61% ROI to touch its ATH on 10 November at $4,868.

Then, as the bulls backed off, bears benefited by triggering an over 18% downturn. As a result, the price action withdrew by marking a bearish pennant pattern (yellow). Accordingly, the price action touched its three-week low on 18 November after breaching the northern trend.

Although bulls tried to counter the sell-off, they were unable to maintain the $4,357-mark. At press time, the alt traded at $4,272.27. The RSI was in an uptrend and slightly favored the bulls at the 52-mark. While DMI was on the verge of a bearish crossover, MACD and AO depicted increasing bullish influence. However, the ADX displayed a weak directional trend.

From 26 September until October-end, DOGE bulls demonstrated their dominance as the price upturned between the up-channel (yellow). During this phase, the dog-themed coin rallied by over 72% to touch its 11-week high on 28 October.

After which, the bears ensured a pullback along with a high volume sell-off. Thus, the price reversed in a descending triangle (white) after losing nearly 36.8% of its value from 28 October to 23 November. As a result, it touched its seven-week low on 23 November.

Over the past day, DOGE bulls provoked a 5% upturn but could not breach $0.2320 (immediate resistance). At press time, DOGE traded at $0.2207 after noting an over 2% gain on its daily chart.

The RSI effectively swayed below or near the midline since 10 November. This reading hinted at a powerful bearish influence. Also, the MACD was on the verge of a bearish crossover. On the contrary, DMI preferred the bulls.

VET resonated with the market by enjoying a rally in October that extended to early November. After doubling in value and touching its six-month high on 9 November, VET saw a discouraging November.

The alt witnessed a strong pullout as the price noted a 34.7% decline. As prices fell in a down channel (yellow), VET poked its three-week low on 18 November. Over the past 15 days, the price consistently fell regardless of bullish revival attempts.

At press time, VET traded at $0.12488. The RSI was positioned in favor of sellers. Additionally, the DMI preferred the bears along with a solid directional trend. Lastly, the AO confirmed the previous conclusions.

What Graph token’s future holds with Ethereum beside it

ADALend on Cardano is the future of DeFi