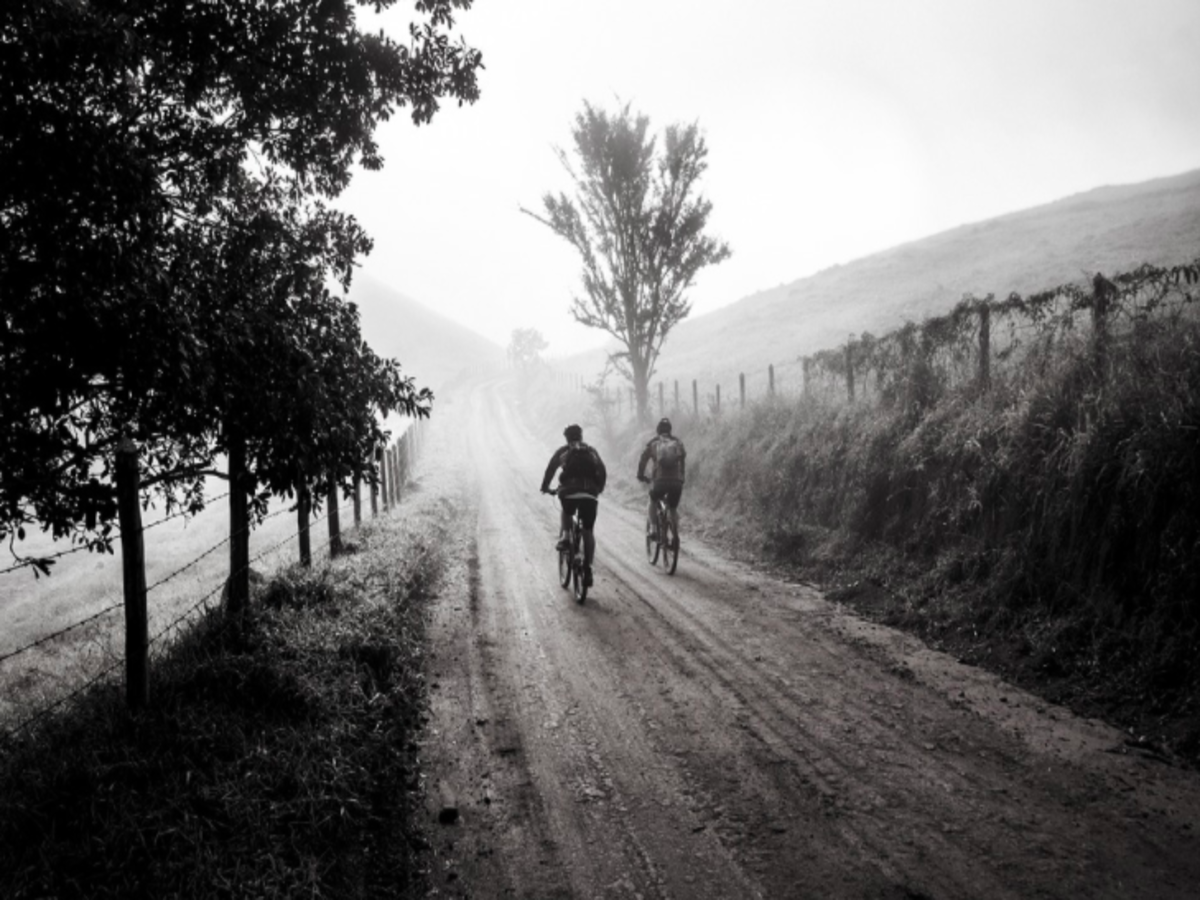 Over the past few months, Graph token has been maintaining a monotonous trend on the price charts. Despite local highs being made here and there, GRT has largely been trading under $1.

Unlike other altcoins in the market, this token has not seen dawn post-May’s brutal crash. In fact, it has been trading at quite a distance from its $2.8 highs. 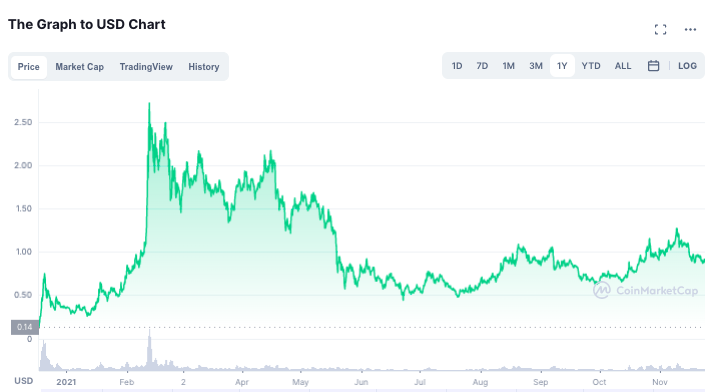 The Graph is an indexing protocol that queries data for networks like Ethereum. Its daily query volume recorded new highs successively in the April-June period. Of late, however, looks like things have cooled down.

More so, because the protocol hasn’t been earning that much when compared to the aforementioned three-month period earlier this year. As per data from Token Terminal, Graph’s total revenue crossed $33.7k in April, $14.3k in May, and a whopping $87.4k in June.

During that phase, Ethereum and Graph’s revenue moved hand-in-hand in the same direction. Alas, recently, Etheruem has been able to continue registering long bars on its revenue chart, while Graph’s numbers have only been diminishing.

Until now, in November, the protocol has only been able to earn $5.3k. 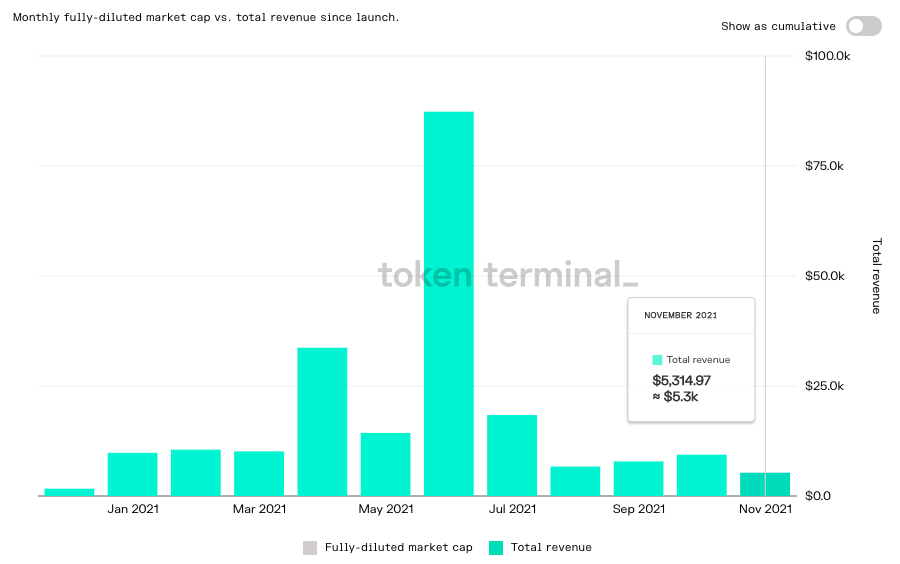 Even with respect to the state of other metrics, Ethereum and Graph have been heading in totally opposite directions. Graph’s active address count, for instance, has been consistently under 1%. This number was way higher during the initial half of this year. The same can be evidenced from the chart attached below.

Now, as far as Ethereum is concerned, the aforementioned crowd interaction numbers have been comparatively better.

GRT’s cumulative transactional volume also succumbed to a downslide after July. And, it hasn’t been able to recover from it yet. In fact, the lack of momentum and diminishing interest of market participants was also prominently evidenced by the dip in the average balance.

As per ITB’s data, this metric shed almost one-third of its value in the last two weeks alone. On 9 November, an average HODLer possessed GRT tokens worth $150k. Nevertheless, at the time of writing, the same had already fallen to a level around $100k.

In light of the aforementioned trends, GRT’s recovery at this stage seems to be unlikely. The alt’s correlation with Ethereum has additionally weakened of late. What this means is even if ETH ends up appreciating in value in the days to come, GRT wouldn’t be able to capitalize on it.