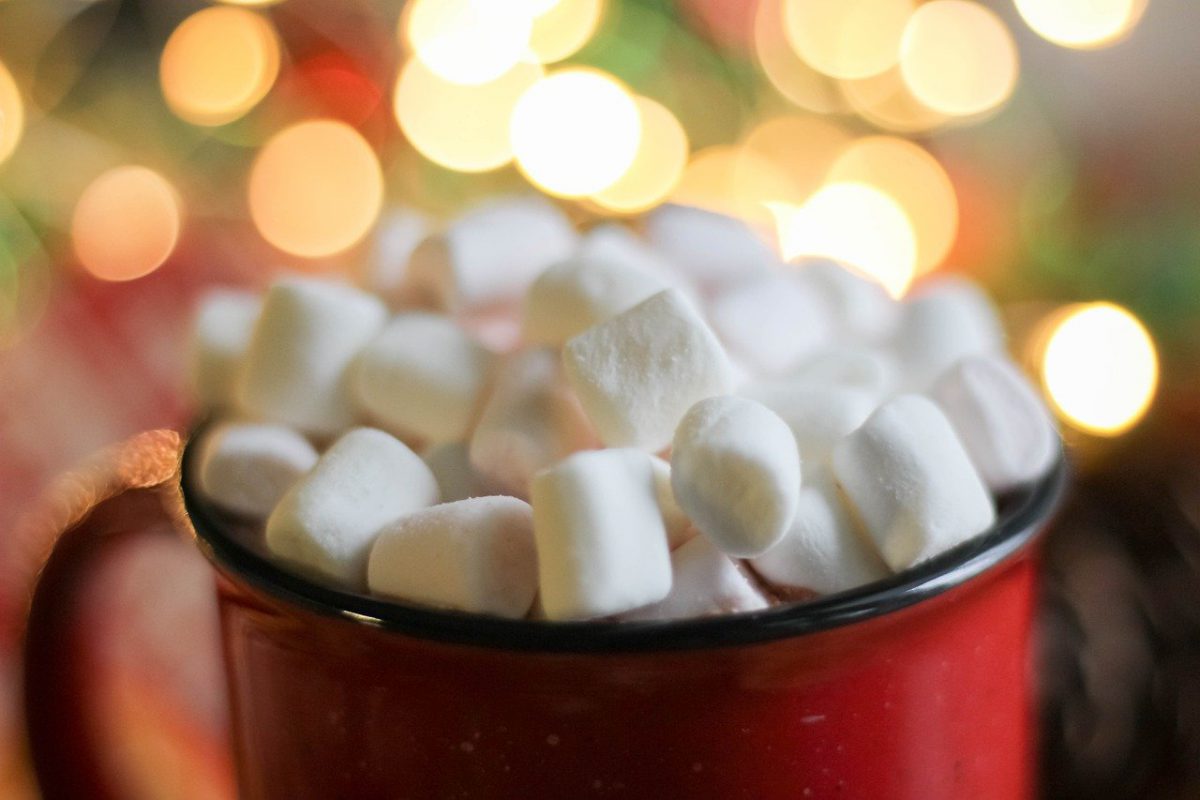 Ethereum dropped from $580 to $540 and recovered over the past week, but it still faced significant resistance from the $600 region and showed waning bullish momentum as it sat atop a level of support. EOS formed a bullish reversal pattern, but its breakout was unconvincing and it could be headed back to a level of support. Algorand consolidated at a level of support and could rise toward the $0.33 pocket. 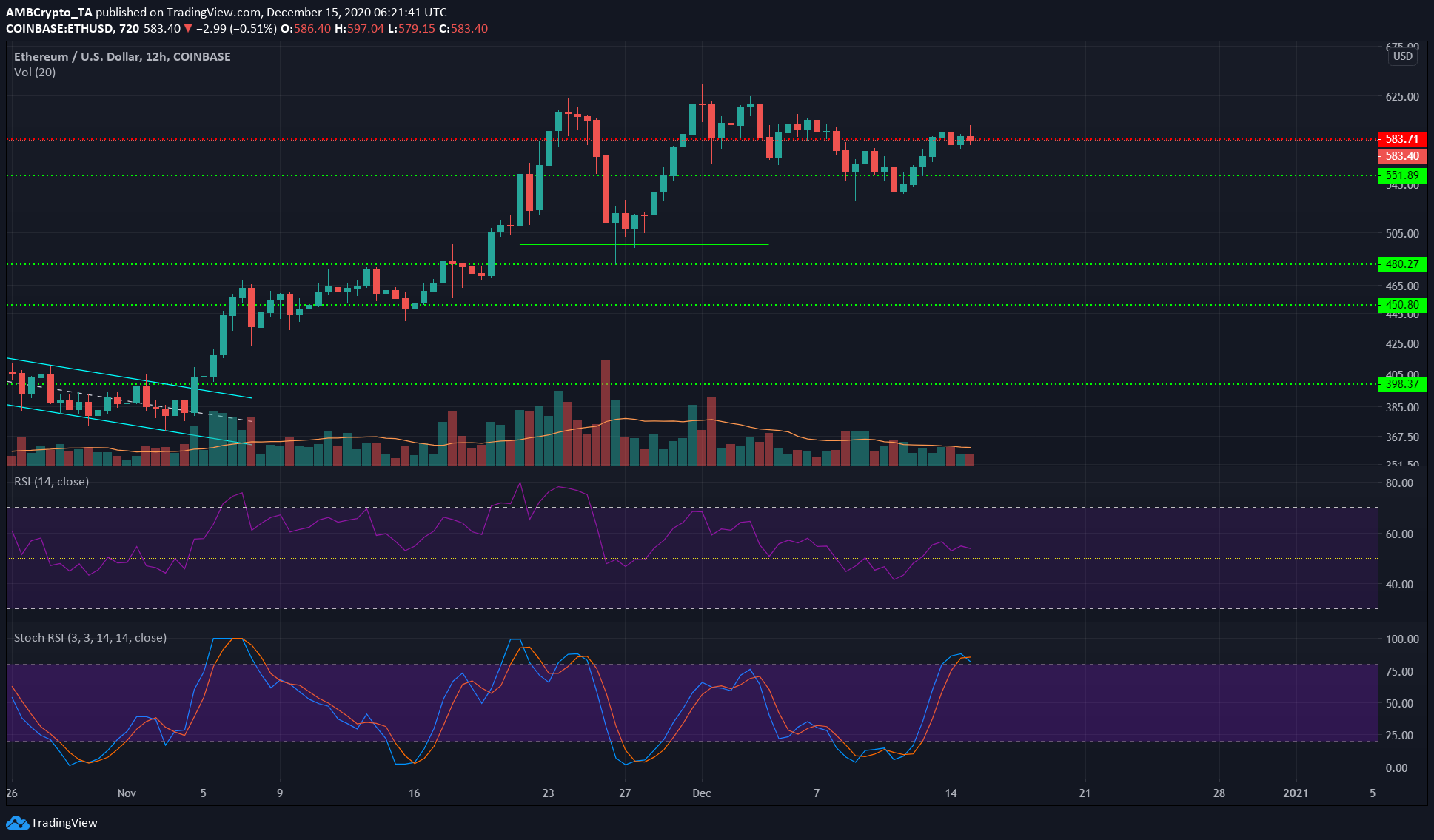 Because of the choppy nature of the market on the shorter time-frame, the 12-hour was chosen to give some clarity to where Ethereum was headed.

The price was straddling the $583 level of support but it could soon turn into resistance. Momentum and trading volume was waning as it indicated a phase of consolidation. However, the Stochastic RSI was in the overbought region.

The $600-$620 has offered stiff resistance so far. This region must be claimed by the bulls before a move upward, but there was no indication yet that bulls were strong enough to do so.

The RSI can cross beneath the neutral 50, and the loss of the $580 region of support could see ETH slide back to $550 in the coming days. 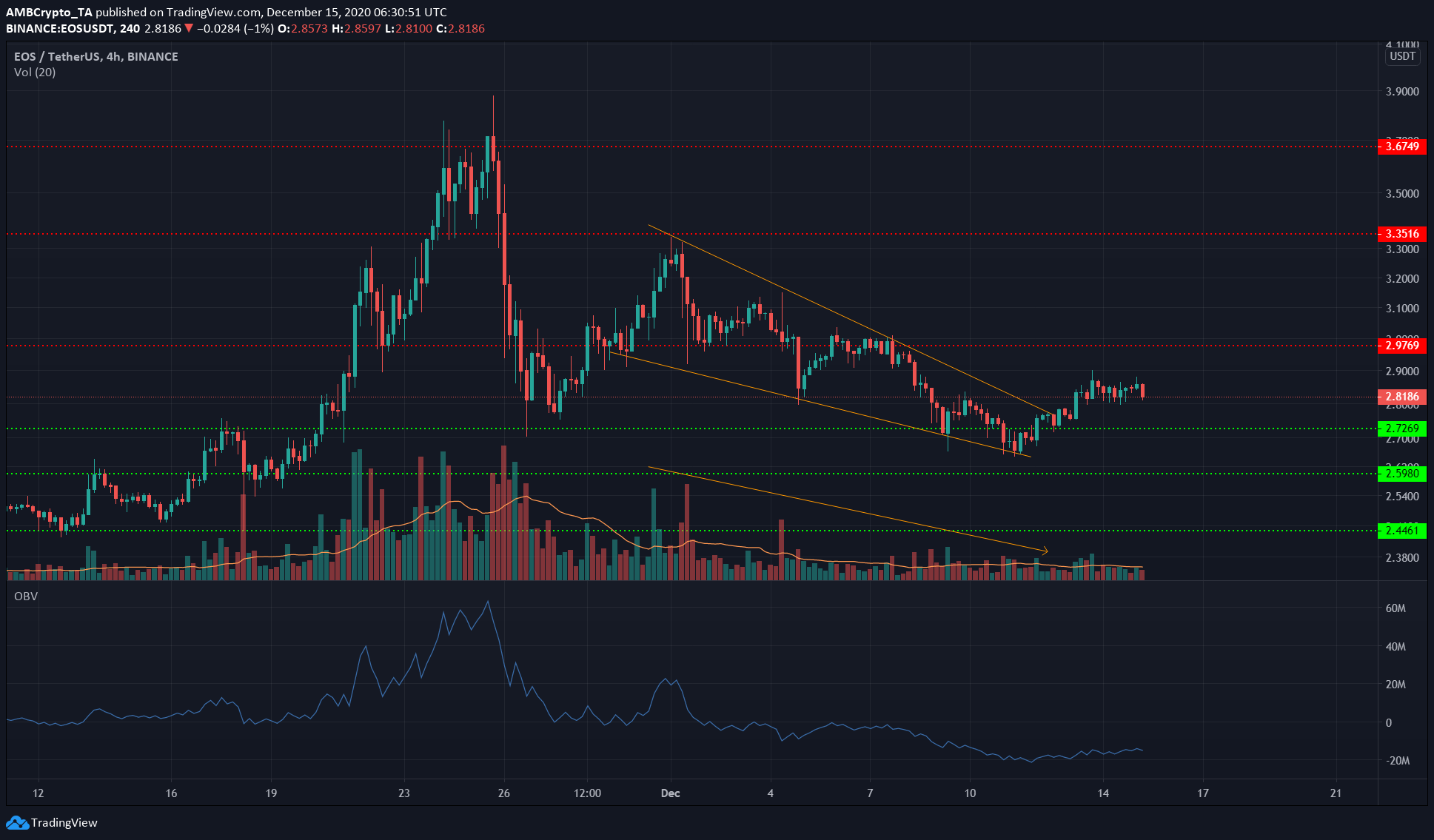 The falling wedge that EOS formed on the 4-hour chart saw a breakout that petered out shortly thereafter. The pattern generally sees a price target of the peak of the pattern, which in this case would be around $3.2 as an upside price target.

The OBV showed a falling buying volume, and the price stalled after reaching $2.9 before seeing a dip to $2.8. It could still achieve its price target but the evidence at hand was not supportive of further bullishness. 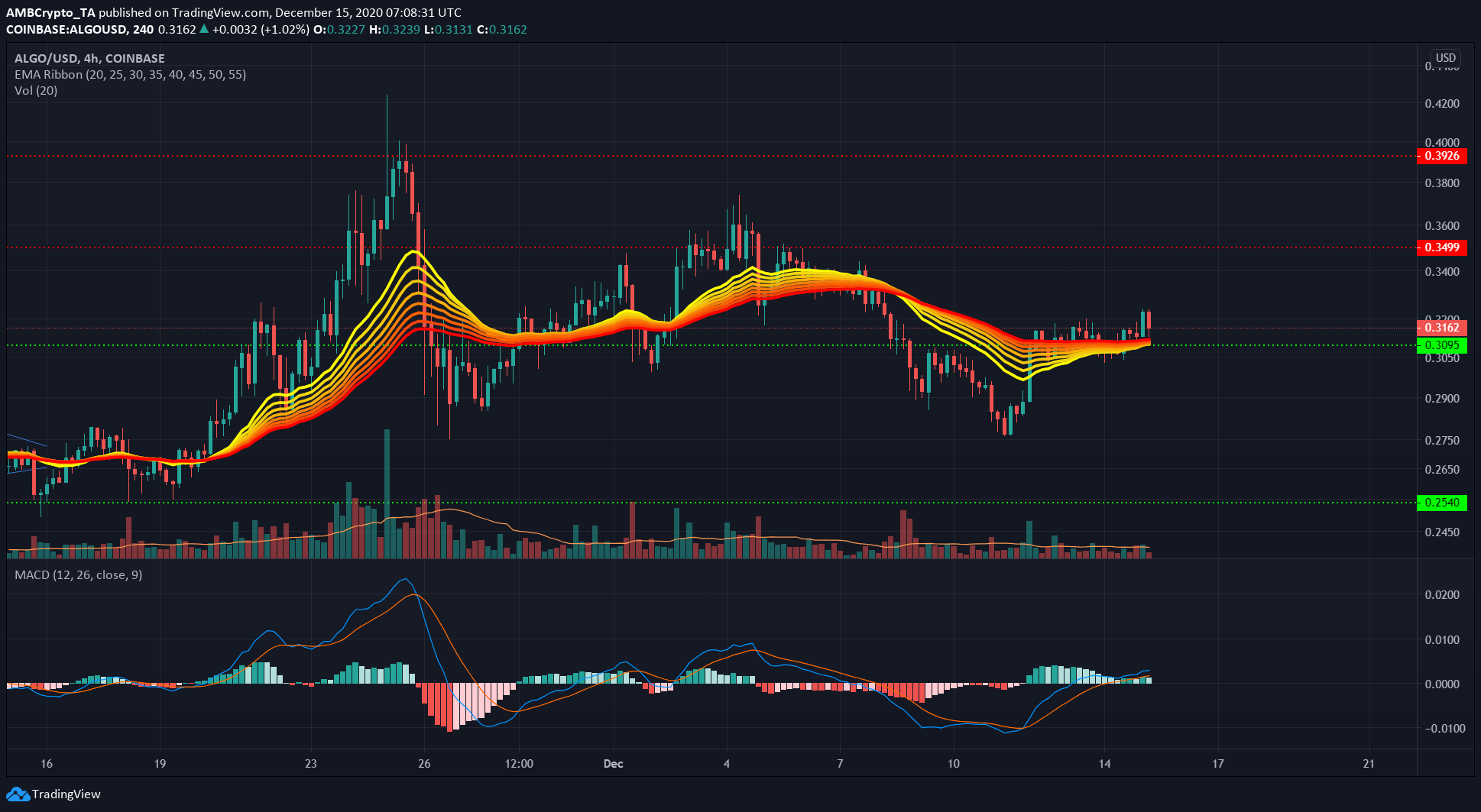 ALGO rose above the $0.3 level of support and held its own against the bears over the past couple of days. The EMA ribbons appeared to constrict and could soon twist the other way around if the price climbs further.

The MACD formed a bullish crossover and rose above the zero line. There was a pocket of liquidity in the $0.33 region that could act as a supply zone for ALGO, meaning it would face some resistance there.

The price has been in a downtrend since late November, and the bears could force the issue if ALGO nears the $0.335 mark.

Why is Gold getting clobbered again, is it Bitcoin?

Can Bitcoin protect your portfolio if the stock market implodes?