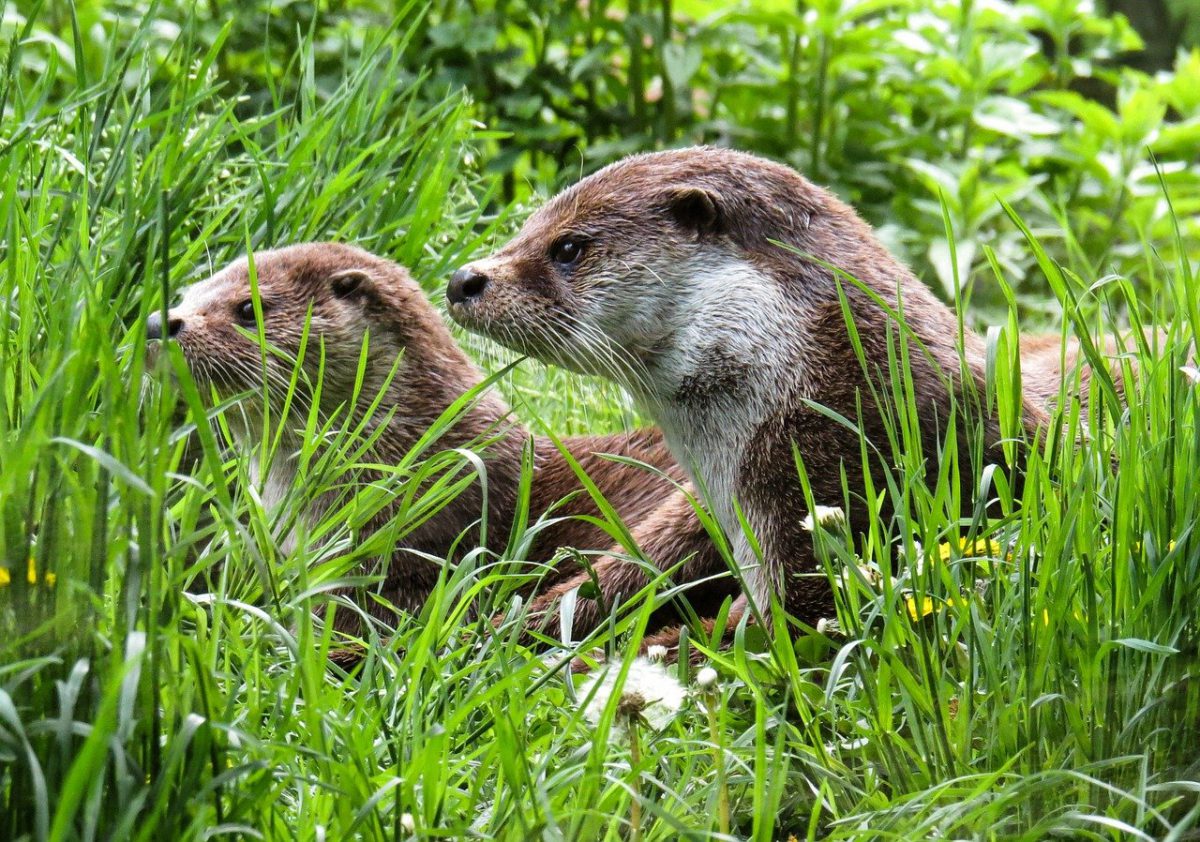 Ethereum had strong bullish momentum behind it after its ascent past the $700 mark in the past week. A move above $750 could see ETH reach $800, with $819 a projected target for bulls. Ethereum Classic was unable to hold on to its gains after rising past $6 and was forced back to a level of support. Bitcoin SV could also be headed south in the coming days. 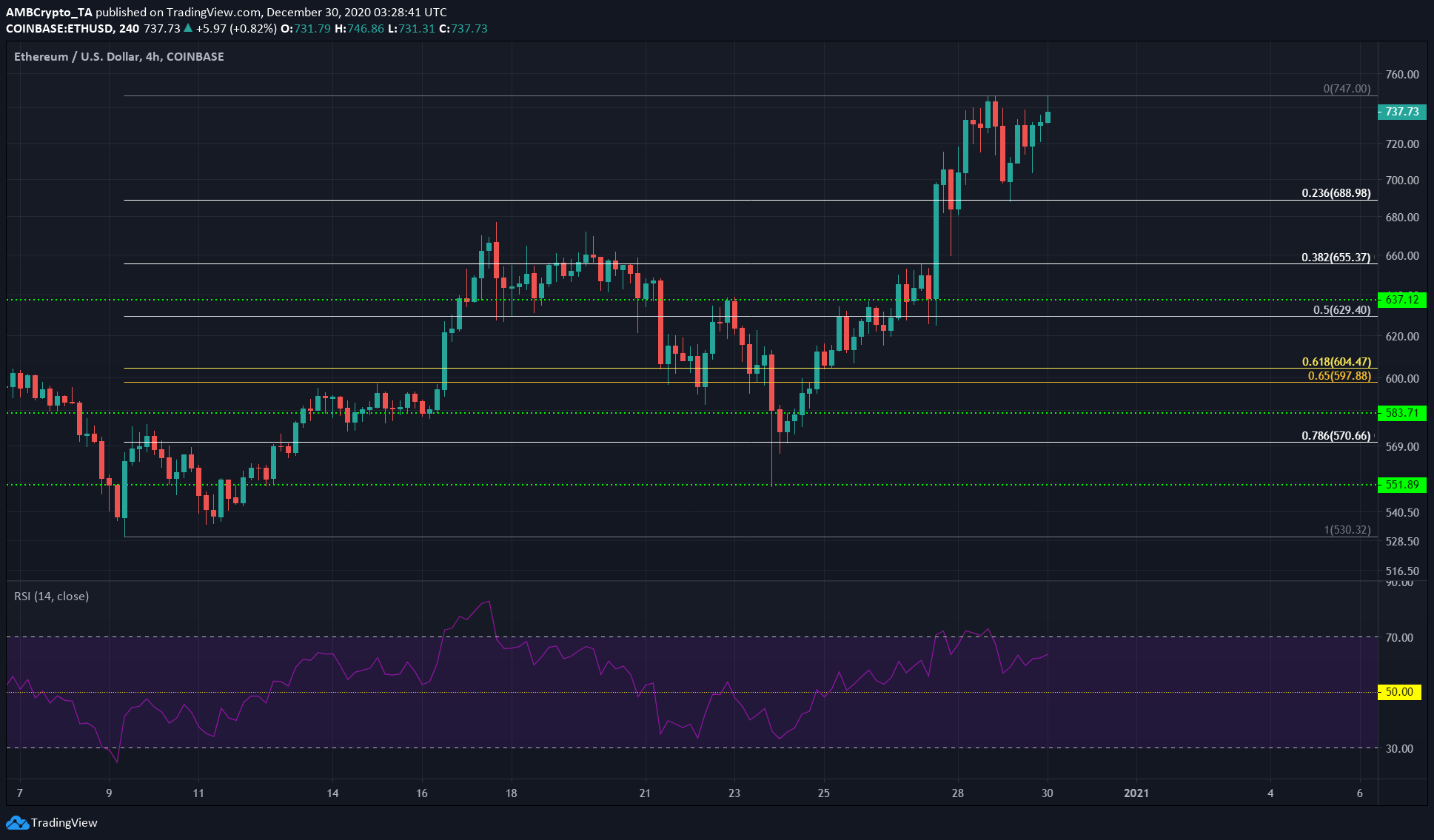 The RSI showed bullish momentum for ETH and stayed above the neutral 50 line to indicate an uptrend in progress.

Using Fibonacci extension for this move, a 27% extension presented a target of $819 for the price. A session closing above $750 could see ETH head toward the psychological $800 level. 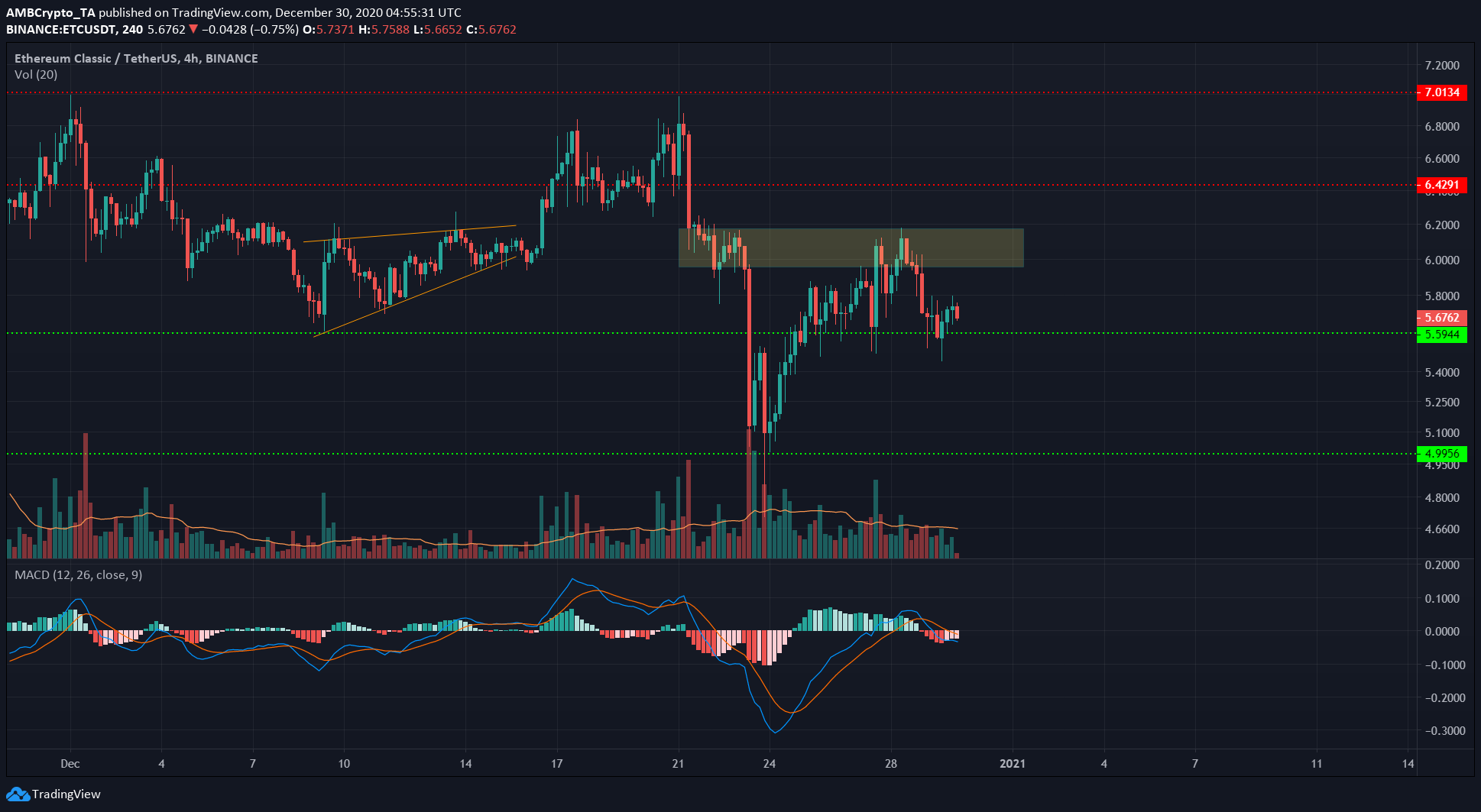 ETC was unable to climb past the $6.15 region that has served as a pocket of liquidity in the past. The sellers overwhelmed the buyers and forced the price back down to the level of support at $5.66.

The MACD formed a bearish crossover and descended beneath the zero line. Losing the $5.66 level to bearish pressure would accelerate ETC’s drop over the coming days.

The next level of support lies at $5 for ETC. 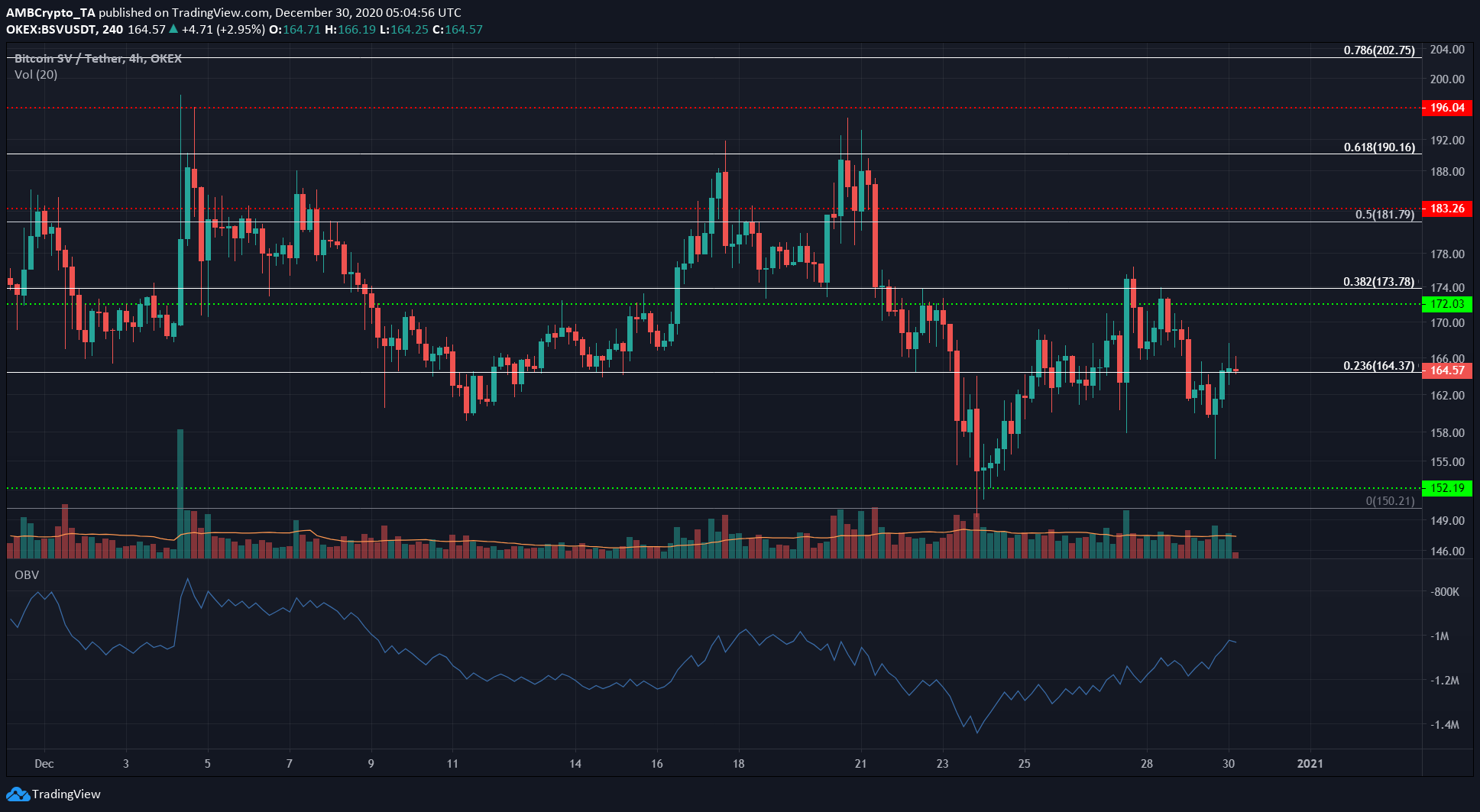 Using the Fibonacci retracement tool for BSV’s drop from $220 to $150, it can be seen that the price has found support atop the 23.6% retracement level. However, its movement has lacked a definite direction over the past few days.

It rose briefly to $175 but was forced to dip as low as $155 a few hours ago. The region of resistance at $175 has acted as stubborn resistance for a week, making it a target for bulls.

The longer-term trend has seen rising selling volume on the OBV but the past week saw bulls fight back and the OBV noted a series of higher lows.

A close below $164 on strong volume would see BSV drop to the $152 support level once more.

After Ripple is SEC set to target Tether?