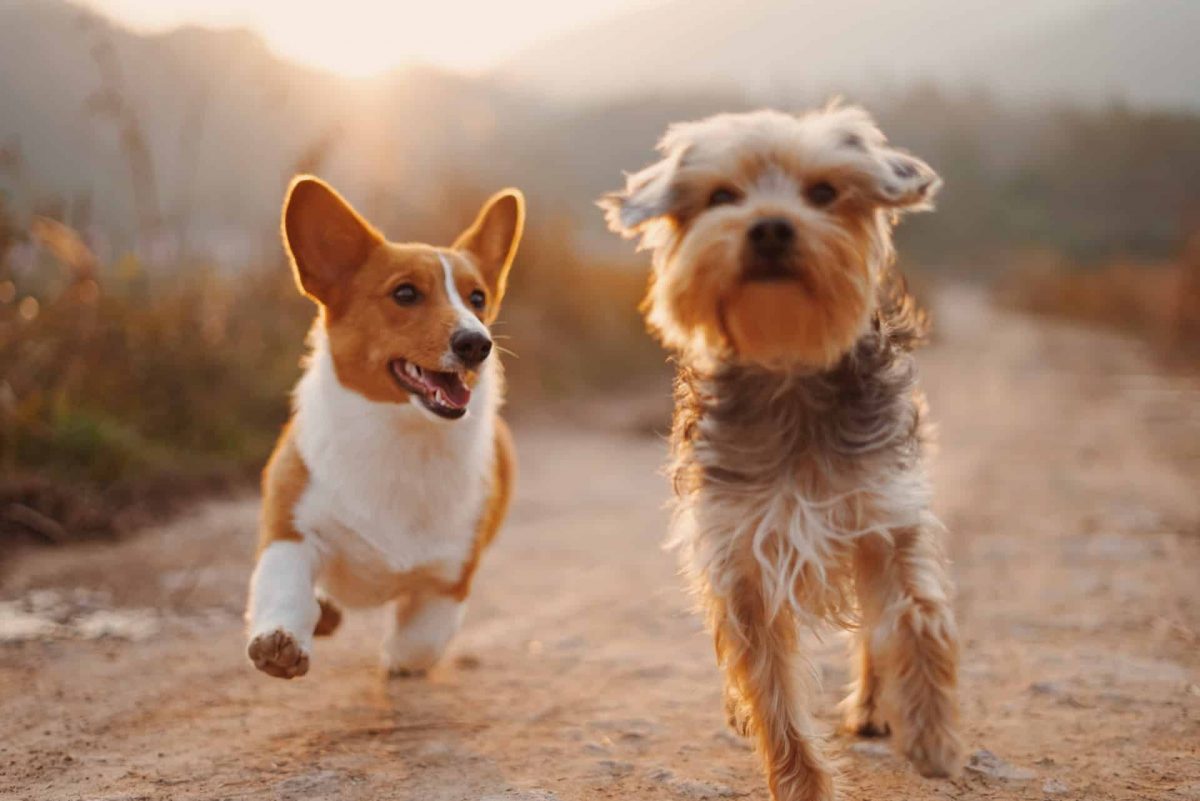 Meme crypto currency Shiba Inu has no end in sight as it continues the recent upturn in price fortunes. SHIB went as high as $0.00001642 as the bulls took charge of the dog-themed token on 16 August.

SHIB must go on

According to Santiment, Shiba Inu’s recent growth has not gone unnoticed by whales. On 15 August, the network recorded 463 whale transactions ($100K+) for the first time since 12 April.

That is not all as Shiba Inu has been listed by another exchange recently. According to the announcement, BlueBit.io has added meme-cryptocurrency to its newly-inaugurated exchange.

In another development, William Volk, a gaming industry veteran, claimed that Shiba Eternity is already a big hit in Vietnam. Volk is a director at Shiba Inu Games, which recently launched Shiba Eternity in Vietnam as part of a test launch.

According to his tweet, the team had to increase the capacity of gameplay servers fifty-fold due to higher-than-expected demand.

What are the experts saying?

David Gokhshtein, the founder of Gokhshtein Media, believes there is much more to come from Shiba Inu in the coming days.

In his latest tweet, he said, “Anyone watching SHIB right now. It looks like it’s fueling up for another leg.”

In the previous week also Gokhshtein alerted his followers by saying,”Shib also looks like it wants to rip”.

Analysts are of the opinion that Shiba Inu has entered a bullish cycle and is going to further increase on the price charts.

This should come as timely news for SHIB investors who have seen their token fall over 80% from its previous all-time high (ATH).

Ethereum [ETH] short-term traders can celebrate next week if…