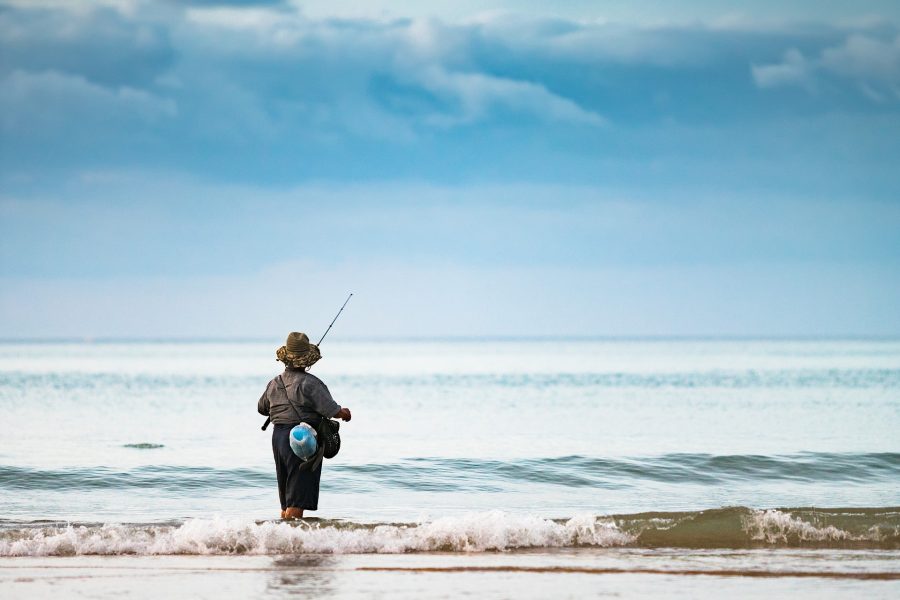 Could Ethereum Reach $200 Before the End of April?
If you’re browsing this website you already know that crypto is not the most predictable thing in the world and the recent drop in BTC and ETH took a lot of investors by surprise. However, if you’ve been suffering from FOMO before late 2018, you just had the greatest opportunity to jump on the ETH train with prices going as low as $83 in December after scoring as high as $827 in May.
But what makes people believe ETH is capable of getting back to its former value? We’ve gathered just a few of the reasons and signs in this article.
Price Analysis
After slowly picking itself up from the dust, probably exactly due to the low price that attracted a lot of people that have long been in the fear of missing out state, ETH started to easily pick up the pace once again. It’s true, it hasn’t been a smooth ride for Ethereum with ups and downs along the way.
However, testing the $145 resistance against the USD was a good signal and even though it corrected more around $142, reaching the $139 support level shows a lot of promise. The best case scenario for ETH would be to break the $148 resistance it can easily end April getting ready for $200 and even more.
It’s true that the $148 resistance point sits comfortably ever since February, however, there are a few signs that can indicate a spike.
First of all, you see tokens like Tezos, Aion, Aeternity getting gains between 5 and 65% against the USD. On the other hand, the stagnation of Bitcoin against the same US Dollar means that there’s no new inflow of capital but the existing one will start to flow into alternatives like ETH.
Another good news for ETH comes from the extra boost it got from Nimbus-to-Nimbus going live just a few days ago. This acts as another important step towards Ethereum 2.0 that should represent the jet fuel for a potential ETH comeback.
What’s the Influence of Online Gambling in ETH Price?
Well, even though nobody can deny that the growing popularity of Ethereum as a perfectly good substitute for Fiat currency in gambling had its positive effects, an accurate impact is hard to measure.
It goes without saying that any extra interest shown in cryptocurrency has a positive impact overall since there’s more new crypto being bought for online casinos and betting sites. Also, there’s a big chance that people into crypto trading also love online casinos for the thrill of gambling.
If you feel that the last phrase is an accurate description for you, you can play real money pokies at 24Pokies right now!
The advantages of using crypto at your favorite online casinos or betting sites range from a possible extra win along with a boost in price, complete anonymity, and even more transparency. And even though Bitcoin remains the number one cryptocurrency used in online casinos all across the globe, casual players that don’t want to spend exorbitant amounts and are looking for a more reliable and stable currency can always count on ETH for their gambling.
Also, since the cryptocurrencies have shown an increasing tendency to set their own price without so much influence between them, the competition in the gambling sector could also prove beneficial for the entire industry.
It’s not All Good News for ETH
As stated in the introduction of this article, you can’t really count on smooth sailing when you’re talking about cryptocurrency in 2019. Between talks about regulation, new technology and approaches, and the overall incertitude, there are some other threats to watch out for.
A good example in that direction comes from the over $4 million hack that took place at Cryptopia a few months ago. An unidentified hacker managed to transfer over 30,789 ETH from the exchange to an unknown wallet in what is considered to be the biggest hacks having Ethereum in the crosshair.
And even though such attacks tend to discourage people from buying more ETH or storing them in exchanges, it is good to see the crypto trying to push over $148 and make its way towards the psychological $200 resistance point.

It's not too Late If you Learn Blockchain Finance From Now