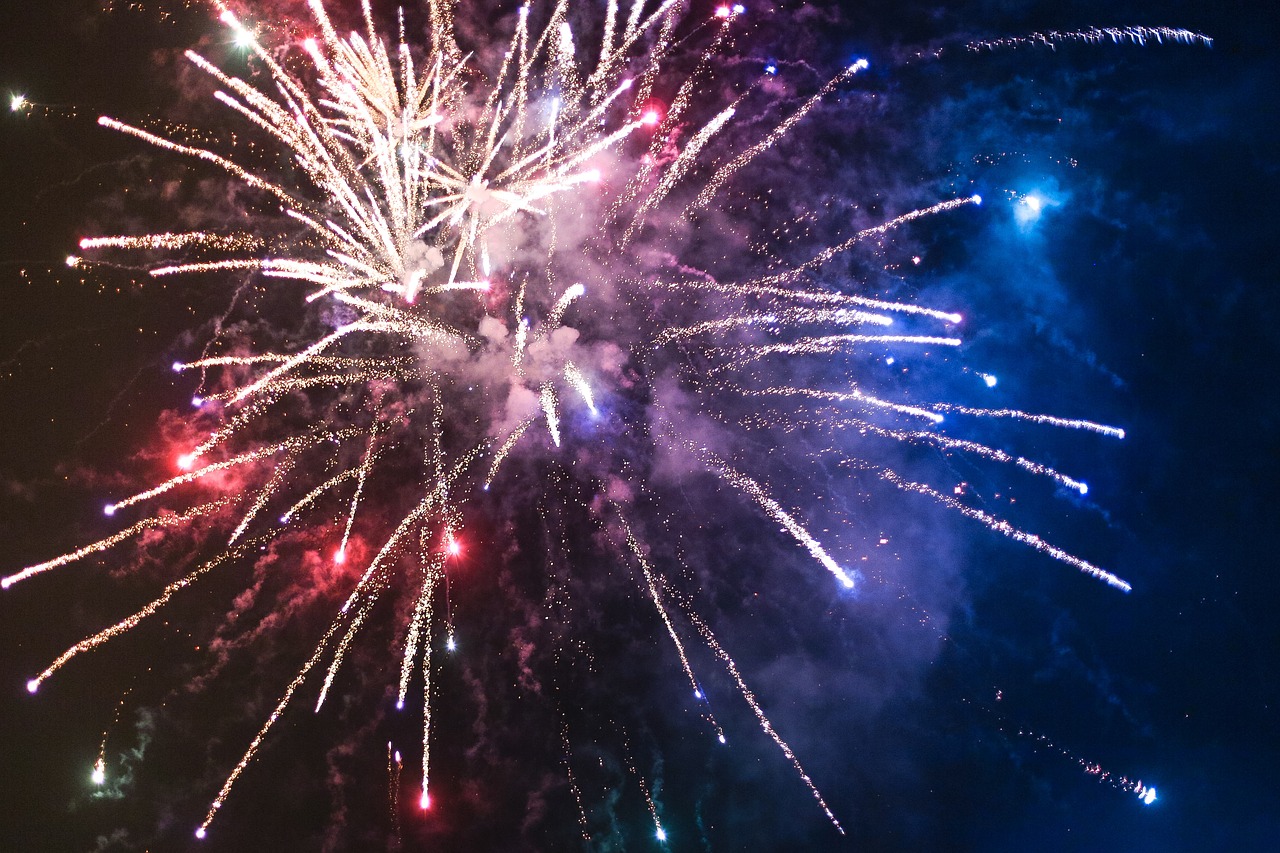 The price action of the world’s largest altcoin, Ethereum, broke out of its consolidation phase on the charts recently. In fact, since the start of April, the narrative has been quite different, with the alt’s price projecting tremendous bullish momentum. The said surge in value has fueled value appreciation of over 36 percent over the past two weeks, with the same now pushing ETH to breach the prized $2,500-level, setting a new ATH in the process.

At the time of writing, ETH was being traded at $2,504 with a market capitalization of over $289 billion. Ethereum hit its latest ATH of $2,544 a few hours ago on the back of an 18% hike in 3 days. It’s worth noting, however, that minor corrections had started to set in at press time, with the latest price candles flashing bearish signals.

With the crypto now treading previously unseen price levels, the coin’s fundamentals are also looking good. According to data provided by Glassnode, the number of active addresses (7d MA) just climbed to a 3-year high of 34,736.798. The rise in active addresses is always a healthy sign for a coin’s price and shows that there are more participants in the market.

While whales can make the price head northbound, they can also undo gains and put the coin’s price at risk of a massive sell-off. Interestingly, in the case of ETH, Glassnode also pointed out that addresses with over 32 ETH are now seeing a significant decline.

The data pointed out that the number of addresses holding over 32 ETH just reached a 13-month low of 111,459. The last time such a low was witnessed was on 12 April when the metric suggested that only 111,466 addresses had this amount of ETH.

However, in accordance with the norm, Ethereum continues to trade very much in sync with Bitcoin, with the latter around $63.5k, at the time of writing. Data provided by CoinMetrics highlighted that the BTC-ETH correlation continues to be fairly high and was noting a value of 0.77, at press time. Over the past three months, the correlation has been on the rise, with the same hiking from 0.55 earlier in the year.

The high correlation with Bitcoin may not just be key to Ethereum’s ability to register new ATHs and go beyond strong psychological resistances in the market. As the price discovery beyond the current ATH continues, the correlation factor may be key to understanding whether or not the ETH will be able to sustain such positions or whether yet another price correction will happen in the market.

Are Biden and Yellen on the same side of the crypto-regulatory argument?

Does it matter where Coinbase trades?