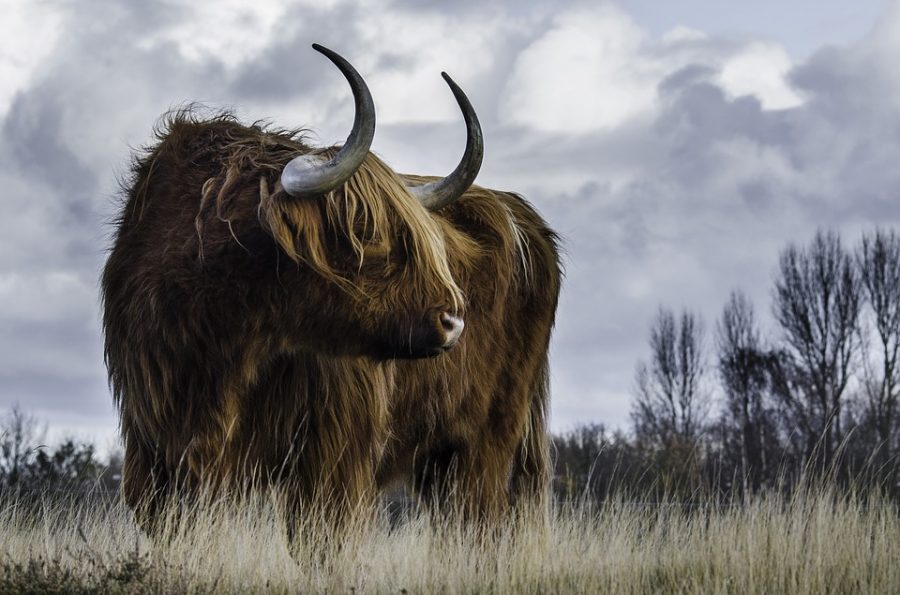 According to billionaire and popular Bitcoin bull Mike Novogratz, “The amount of growth that we’re going to see in the crypto-space is staggering. We’re just getting started.” This is a very telling statement to make, especially in light of Coinbase’s latest development. What exactly does it signify though?

The Founder and CEO of Galaxy Digital recently appeared in an interview to talk about the same, with Novogratz asserting,

“Right now, total crypto-wealth is roughly worth $2 trillion, so that’s one-half of 1% of all wealth. If you don’t think in the next two to three years that can be 2% to 3%, you’re not paying attention to the trends.”

An important aspect to note here – One-half of 1% of all wealth. This can be justified as per the Credit Suisse report, released in October, which claimed that global wealth can be estimated to be around $400 trillion.

Novogratz, a former Goldman Sachs macro-trader and fund manager at Fortress Investment Group, has been a Bitcoin admirer since the very beginning. His company Galaxy Digital, a crypto-focused financial services company, recently filed for a Bitcoin ETF with the Securities and Exchange Commission.

On the question of the blockbuster market debut of Coinbase, Novogratz said that he wasn’t too concerned about how shares of Coinbase traded during its Nasdaq debut as the stock opened at $381 a share, as compared to the reference point of $250. In fact, the exec also drew a very interesting analogy of Netscape in the aforementioned interview.

“Let’s not miss the big picture: This is like the Netscape moment for the cryptocurrency economy. Remember, Netscape in 1995 — four years before we had this crazy frenzy — basically signaled the beginning of the internet age.”

“This is a really important day for the whole crypto world. This is saying, this is an asset class and it’s an asset class that’s here to stay, and so, listen, it’s somewhat irrelevant where Coinbase trades today.”

Ethereum finally breaches $2500 to hit yet another ATH

What next after Bitcoin, Ethereum breach their respective ATHs, again?