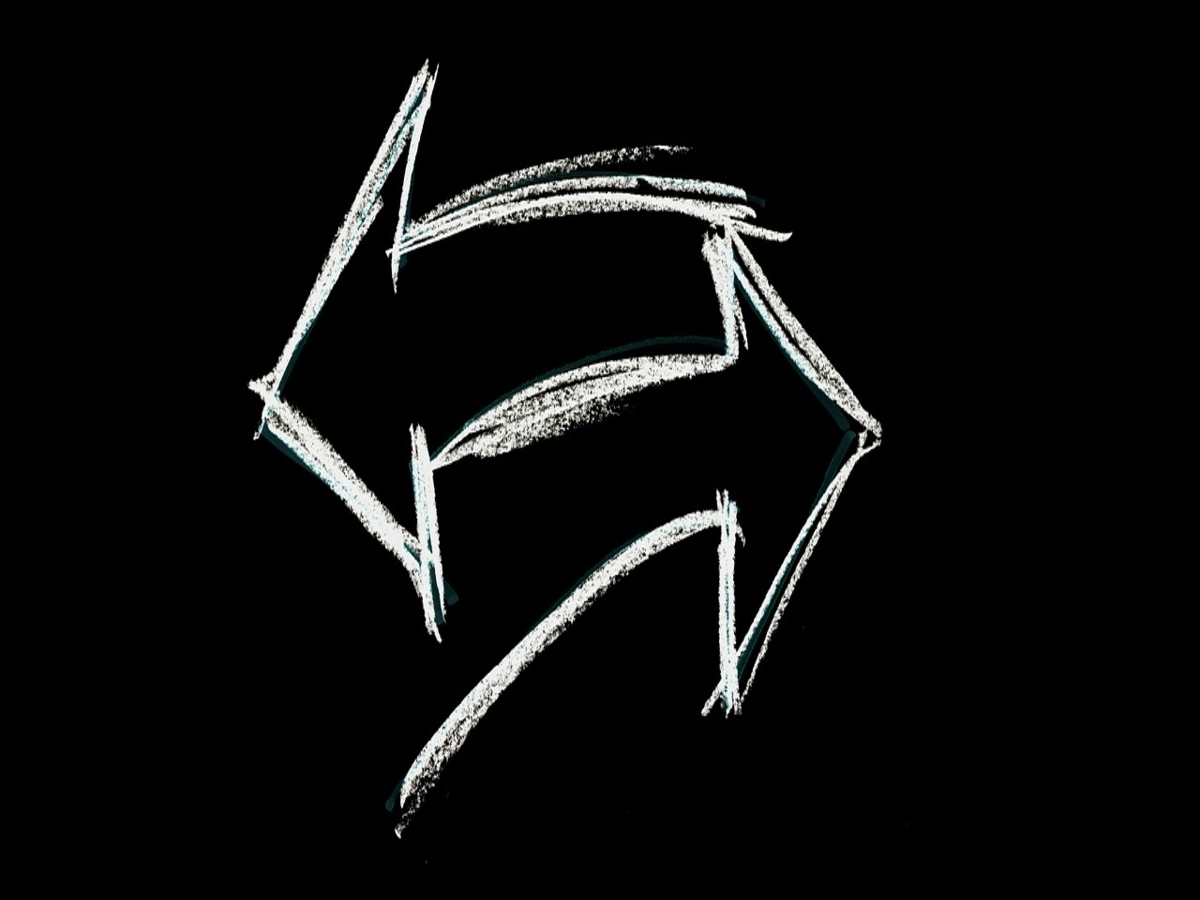 U.S. crypto-investors have for long been plagued by the lack of an exclusive regulatory body for digital assets. In fact, this was a common complaint when the previous administration was in office. Given the scale of the bullishness in the crypto-market, many in the community are keen to know how the present Biden-led administration is likely to approach the crypto-space.

During a recent White House press briefing, Press Secretary Jen Psaki was questioned about President Biden’s take on cryptocurrencies. Evading the question posed to her, Psaki responded by stating that Secretary Yellen is the right person to talk to. That being said, she went on to add,

“I don’t think the President has a disagreement with her on this particular issue or most.”

President Biden has time and again relied on Yellen’s opinion and position on cryptocurrencies, with the latter often coming out in opposition to the same in the past. She had recently pointed out how the misuse of cryptocurrencies is a growing problem. Even during her tenure as the Chair of the Federal Reserve, Yellen had spoken unwelcomingly of Bitcoin and openly remarked that she was ‘not a fan‘.

It’s worth noting, however, that in her latest testimony she did present her proclivity to strengthen regulations that prevent the illicit usage of digital assets including terror financing. She also shared the belief that cryptocurrencies have the potential to improve the efficiency of the financial system. She said,

“I think we need to look closely at how to encourage their use for legitimate activities while curtailing their use for malign and illegal activities. If confirmed, I intend to work closely with the Federal Reserve Board and the other federal banking and securities regulators on how to implement an effective regulatory framework for these [cryptocurrencies] and other fintech innovations.”

The SEC’s new Chief Gary Gensler has also been quite ambivalent about the crypto-landscape. Being a Wall Street veteran himself, Gensler will lead President Biden’s “financial policy transition” team. He had previously referred to blockchain technology as a “change analyst.”

Legal clarity on the question of cryptocurrencies is slowly emerging to be the need of the hour, especially since more and more Americans are starting to embrace digital assets. A recent study conducted by a global consumer research platform, for instance, found that a majority of Americans believe that cryptocurrency is a safe investment option and one in every four Americans already owns crypto.

For its part, the crypto-community is eager to convince the Biden administration that it is more than a “finance criminal enterprise.”

“Our number one priority is helping Yellen understand crypto goes beyond the financing of criminal enterprises. We want her to understand the value of crypto networks.”

Ethereum finally breaches $2500 to hit yet another ATH