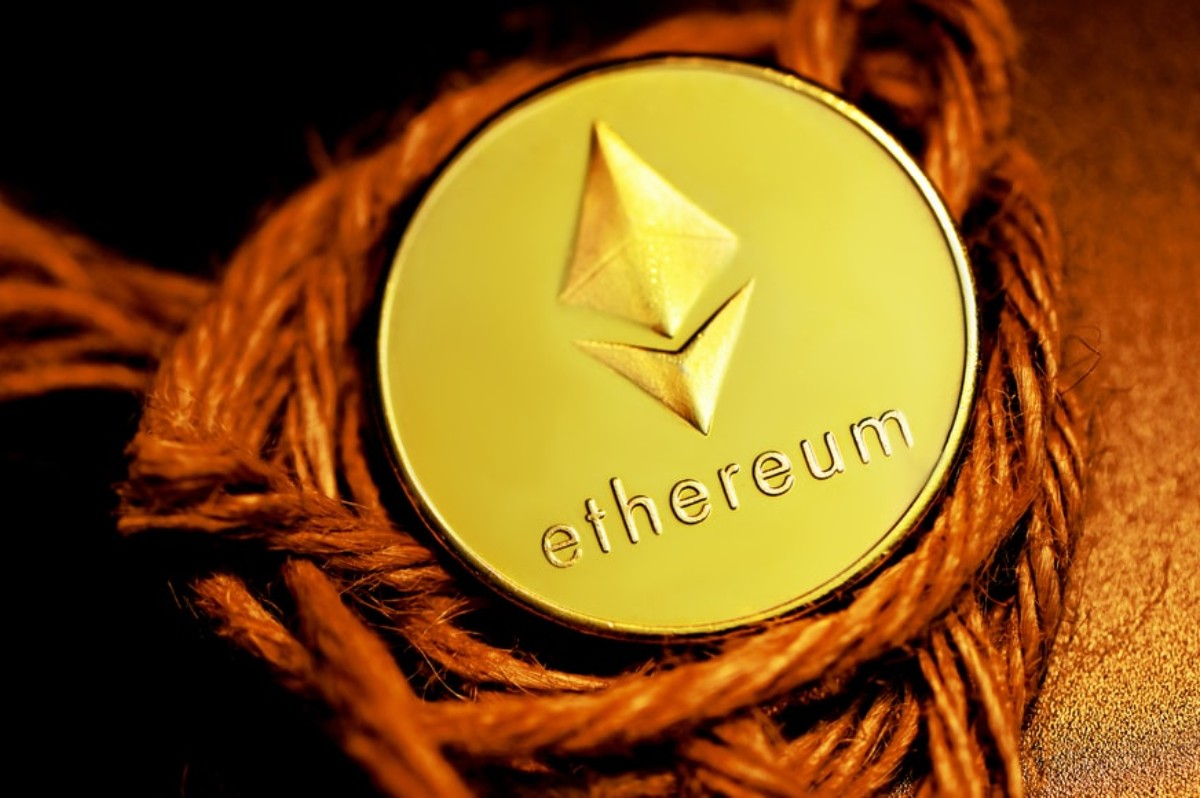 As Ethereum grows, so does its history – and the hard disk requirements for validators, whose wallets are hurting. During a Reddit AMA, Ethereum users spoke about dealing with past chain data and discussed ways to scale Ethereum L1. Meanwhile, founder Vitalik Buterin also added his take.

Buterin put forward two possible solutions to deal with Ethereum’s historical data. These included a one-time history expiry which would take place after the Merge, as well as a periodic history expiry with a shifting deadline, formally known as EIP-4444. He clarified that both solutions could be implemented.

Ethereum clients currently store 275 GB of historical data that is unnecessary to validate the chain. That number is growing at a rate of around 140 GB per year. EIP-4444 proposes clients prune data older than 1 y/o.

So why don't we just prune the data already?

One user asked about proposer/builder separation (PBS). Buterin recently posted about this method which was meant to stop block proposers – or miners – from adding transactions to the block in a way that benefited them.

A doc on the state of research of censorship resistance under proposer/builder separation (PBS), and some techniques that could increase it.https://t.co/XIwtjv7SYd

For his part, Buterin explained,

Buterin cautioned that PBS was yet to be fully developed and tested. Even so, he spoke about the theft of maximal extractable value [MEV] and said,

“I personally think that we will have to have either PBS or state expiry eventually (or maybe both), and PBS is looking more realistic because it’s urgent for other reasons (MEV).”

“Clients must stop serving historical headers, bodies, and receipts older than one year on the p2p layer. Clients may locally prune this historical data.”

One user in the AMA wasn’t sure that historical expiry would bring perks for the end-user. In response, Buterin said,

“Running a node becomes cheaper. Alternatively, it could be used to justify a moderate gas limit increase, which would lower tx fees.”

Rollups have an important part to play in the Ethereum ecosystem, as they are the layer-two solution for scaling up transactions on the second-largest crypto by market cap. However, Reddit users wanted to know how rollups would access expired history and data.

Buterin assured the users and said,

“It’s very unrealistic for old data to disappear completely; there are far too many services that have an interest in ensuring its availability: block explorers, any major stakeholder in the ecosystem of the rollup, exchanges…”

What makes crypto a ‘healthy market,’ and one that ‘will continue to develop’

Decentraland (MANA) may make a comeback, thanks to low correlation with Bitcoin