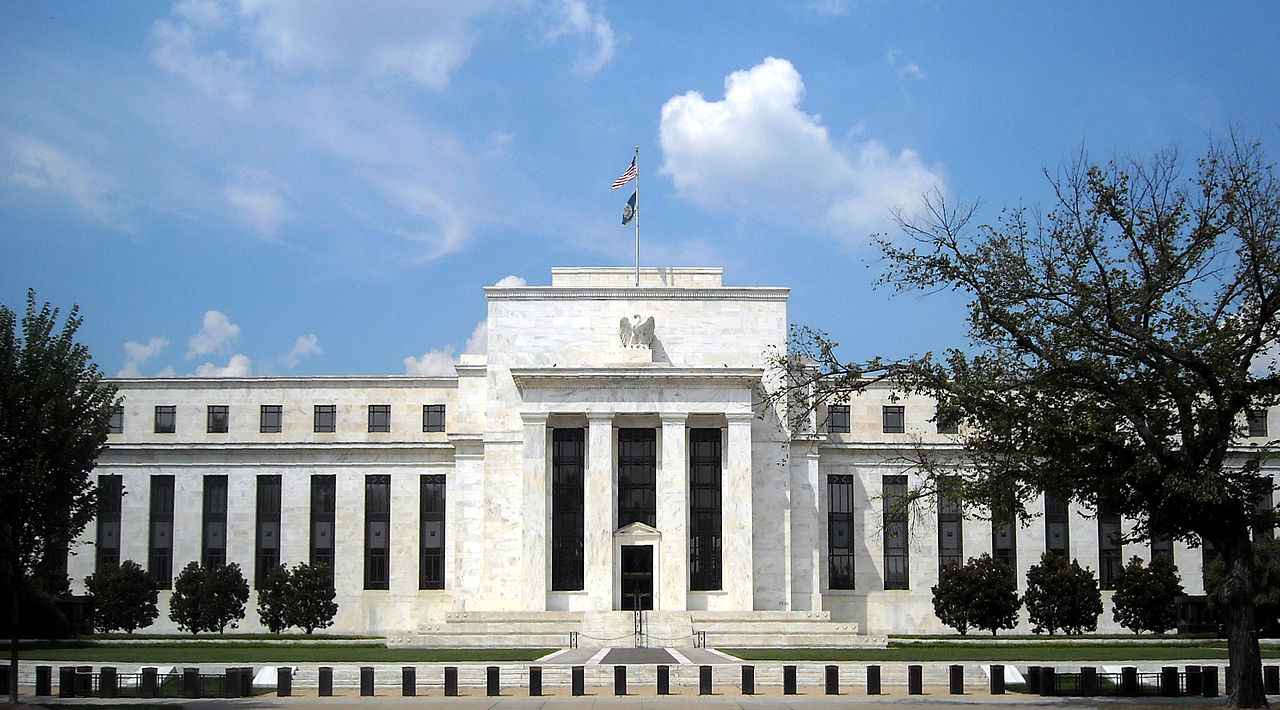 The news of Jerome Powell’s renomination as the U.S. Federal Reserve Chair is expected to impact the broader markets. However, most analysts believe that it’ll be positive for the crypto sector.

“For die-hard crypto bulls, another Powell term may provide some confirmation bias, since these investors often view crypto as a hedge for loose Fed policy.”

We can recall that Fed Chair Powell had categorically specified in a congressional testimony that there are no plans to ban crypto. In contrast to China’s policy ban, Powell’s statement had come as a relief, since the U.S. SEC’s stringent approach also gave rise to numerous concerns.

In this regard, Chris Zuehlke, Cumberland global head, also added that the renomination is “net-positive” for the crypto market. He told CNBC in an interview,

“[He] has taken a stance that stable coin market could potentially use some additional regulation, which I think are both positive if your goal is long term.”

Meanwhile, Dr. Lael Brainard, who is nominated to serve as the Vice-Chair of the Board of Governors of the Federal Reserve System, has been pushing the case for United States’ own CBDC or central bank digital currency.

Zuehlke also stated that the Fed’s accommodative policy has led to consumer price inflation of 6.2% in the past year. Stating,

“So if you’re playing the Bitcoin trade from a perspective of an inflation hedge, I think this continues to play out in that area.”

Zuehlke also said that the institutional counterparty base seems to be buying Bitcoin, even when there is short-term profit-taking. However, he added that December can see another bull run in that aspect which will not be on the back of the re-election headline alone. Zuehlke commented that El Salvador’s Bitcoin City announcement is also a positive push to the market.

“…is a healthy market, and it’s one that I think will continue to develop in a positive way.”

With that, a research report has projected that the crypto market size is expected to grow to $1,902.5 million by 2028, at a CAGR of 11.1%. Meanwhile, Powell’s re-election would continue to present to him some of these challenges, as a regulator. The crypto market has already surpassed the valuation of $3 trillion and a stable regulatory framework is still not in place.