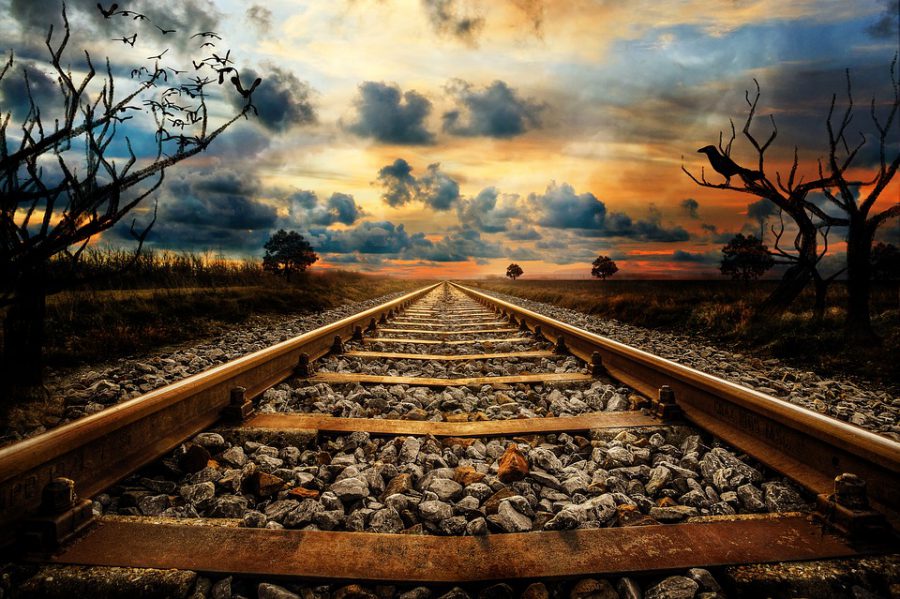 The second-largest coin with a market cap of $18.60 billion, Ethereum is gearing up for several developments. Ethereum’s Istanbul upgrade, is scheduled to go live in the next few months which a network-wide upgrade. Ethereum 2.0 aka Serenity is another anticipated upgrade of the Ethereum network. In a recent conference, Vitalik Buterin elaborated on what to expect from Ethereum 2.0, where he suggested that the ETH 2.0 encapsulates the same vision as the ETH 1.0 and would merely be an updated attempt at realizing the same vision.

Additionally, co-founder of Ethereum, Joe Lubin also spoke about ETH 2.0 and said that ETH 1.0 was only a prototype. “We needed to put out something that we knew wouldn’t be scalable,” he added.

Song detailed how the proponents of Ethereum, keep changing their narrative every couple of months. From smart contracts to proof-of-stake, to ICOs and now its money again which would eventually change in the future, he added. Song said,

“And this is what centralized players can do, is they can put out narratives that make everyone believe them because they’re centralized, right?”

Song further went on to label both Joe Lubin and Vitalik Buterin “single points of failure.” He believes that they have been changing narratives in order to attract more people to invest in Ethereum. To back his statement, he detailed how the price of ETH went up soon after the Ethereal conference.

Furthermore, Song concluded by suggesting that they were steering towards DeFi hoping to surge the price of ETH which wasn’t doing very well.

AMBCrypto has reached out to Joseph Lubin. The article will be updated.

Litecoin bulls step back due to descending triangle formation, forays into oversold realm