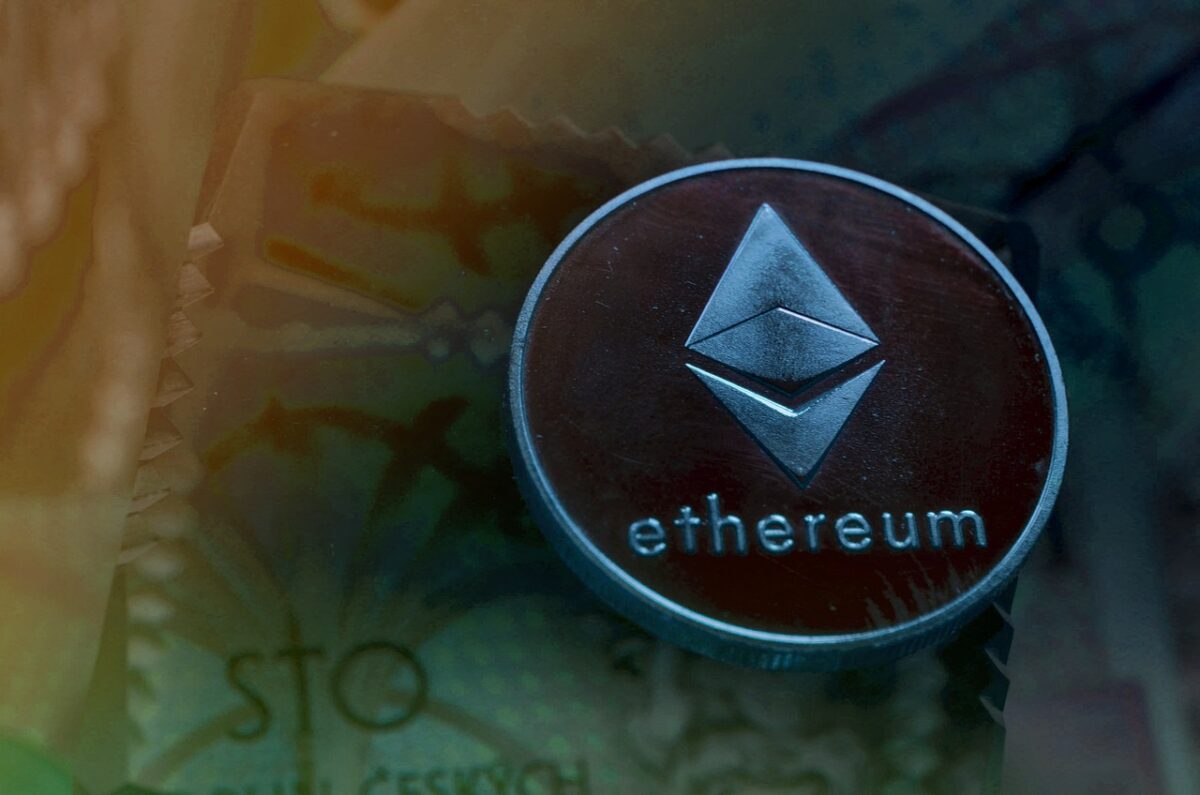 With ETH’s price performance on the back burner for now, thanks to its inability to breach the $2,500-mark again, all eyes are back on the upcoming London upgrade and EIP-1559. The latter, especially, has gained a lot of traction within the Ethereum community, both positive and negative, with many sharing a host of different opinions on the same.

MyCrypto’s Taylor Monahan is one of those to be apprehensive about the aforementioned EIP, with the exec making news a few weeks ago when she claimed that “EIP-1559 does NOT deliver.” At the time, she had also asserted that the EIP had “unfortunately” gained traction only because of “not-so-subtle promises” of a reduction in gas fees and a hike in Ethereum’s price.

Monahan, alongside Ethereum Foundation’s Tim Beiko, were the latest guests on the Unchained podcast, with the two expanding on their views on the EIP and its prospective impact.

Now, the wider cryptocurrency market, including the likes of Bitcoin and Ethereum, have corrected dramatically since their ATHs in the months of April and May. And yet, most remain bullish and optimistic about their prospects. At the moment, hardly anyone is expecting a Black Swan event on the scale of the March 2020 crash.

Is there good reason to though? Monahan and Beiko believe so, yes. On the aforementioned podcast, the former argued that the frequency and scale of these black swan events will change and fall, not necessarily directly owing to the impact of EIP-1559 or ETH 2.0, but due to the emerging maturity of the Ethereum network. This would be the case, especially since ETH is expected to be less volatile in the future.

“What I suspect is gonna happen is that more and more activity moves to stuff like roll-ups, stuff like Polygon, and you might see some black swans on these specific roll-ups or sidechains.”

Here, it’s worth noting that Beiko also rejected the popular narrative that EIP-1559 will pump the price of ETH. Such projections, he said, are “hard to speculate on.” The developer added,

“People make the argument that 1559 reduces supply with every transaction so, if you have a smaller supply and the same market cap, the price should go up. Like yes, that’s true, but that’s only true if you consider that no other factors affect the price of Ether. And, that’s not true in practice.”

It should be pointed out that EIP-1559 has received a lot of blowback from some miners. In fact, there was also a deserted attempt at a miner-led revolt, with some even contemplating a fork. Beiko, however, said that he’s not aware of an actual proposal to fork Ethereum.

Is that even possible though? Forking Ethereum? According to the MyCrypto exec, thanks to the complexity involved and the risk of losing money on the back of such an endeavor, it’s unlikely even as Ethereum is not quite “unforkable.” On the contrary, Bitcoin “is easy to fork,” Beiko asserted, with the developer concluding by stating,

“It [Bitcoin] is just a set of UTXOs. So, you have Bitcoin Gold, Bitcoin Silver and what not. And, people can just fork that to infinity and profit off newcomers in the space by telling them that it is the real Bitcoin.”