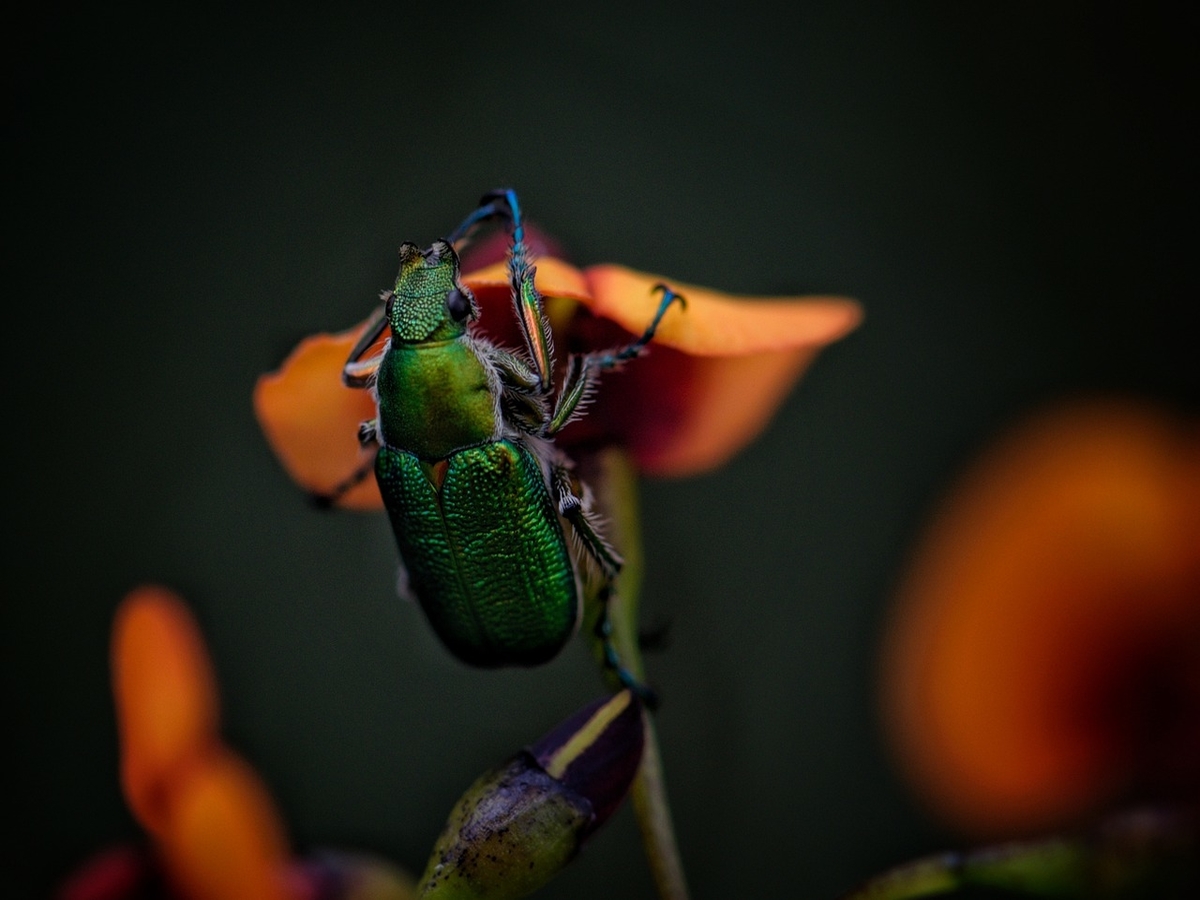 Just a day back, Ethereum’s blockchain split in two, thanks to the exploitations caused by the consensus bug on the network’s nodes. According to Ethereum developer, Marius van der Wijden, unknown individual(s) cashed-in on a vulnerability affecting the older versions of Geth.

Geth is one of Ethereum’s software clients. Notably, there are more than 5,000 Ethereum nodes at the moment, and the Geth client is the most popular software. At the time of writing, it had the highest number of users (3974) when compared to other parallel clients. In retrospect, more than half of the total Geth users had been using older versions of the Geth client at the time of the split.

Another Ethereum developer, Tim Beiko, took to Twitter to highlight that three pools (Flexpool, Binancepool and BTC.com) had been mining on the wrong Geth version. 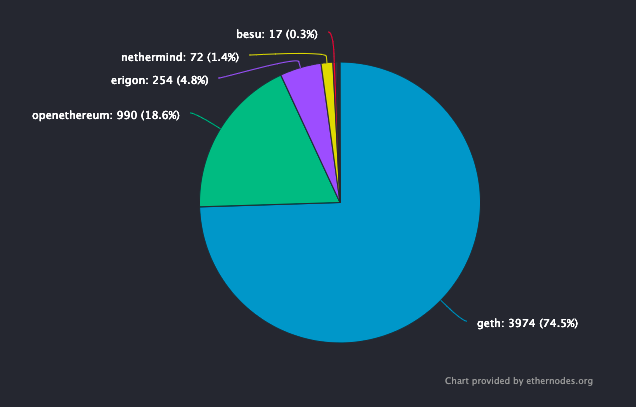 Well, even though the Ethereum network is not new to such exploits, it should be noted that this incident seems to be one of the biggest to date. In April for instance, the second largest Ethereum client, Open Ethereum, suffered a consensus error where the aforementioned client’s nodes weren’t syncing to the blockchain. A similar scenario took place earlier, in August 2020 too.

Post the latest split, people from the community, including Yearn Finance’s founder Andre Cronje, urged users to avoid transacting on the network for a while.

Fork between latest geth and older geth on mainnet. Stay away from doing txs for awhile till confirmed, unless you are sure you are submitting to latest geth.

Go for a walk outside, we all need it.

Now, even though the price of Ethereum largely remained unaffected by this incident, it is worth noting that the state of a few on-chain metrics did deteriorate slightly. For starters, the percentage of active addresses witnessed a dip from 0.84% to 0.82% over the past day. Similarly, the number of transactions also slumped from 1.13 million to 1.008 million in the same one-day window.

Furthermore, the gas fee was way above its average on the the 27th, thereby raising unwarranted questions on Ethereum’s overall utility. As such, one of the main intentions of the London hark-fork was to reduce gas fees. However, looking at the blue spikes over the past day, it’d be fair to assume that the stabilization of the same would take a little longer than anticipated.

Even though Ethereum was trading 4% higher at press time than the previous day, it’d be better if market participants exercise caution until they get the surety that the whole issue has been catered to, and would not end up resurfacing in the foreseeable future.

However, Wijden pointed out that it was not something to worry about, and said,

“Infura and the big exchanges seem to be on the good side of the fork, so all transactions through metamask should be golden.”

Related Topics:ethereum mainnet attack
Up Next

Solana: Here’s why prices could ease before the next upswing

This is what Bitcoin Cash and Ethereum Classic need, to stay relevant in the market