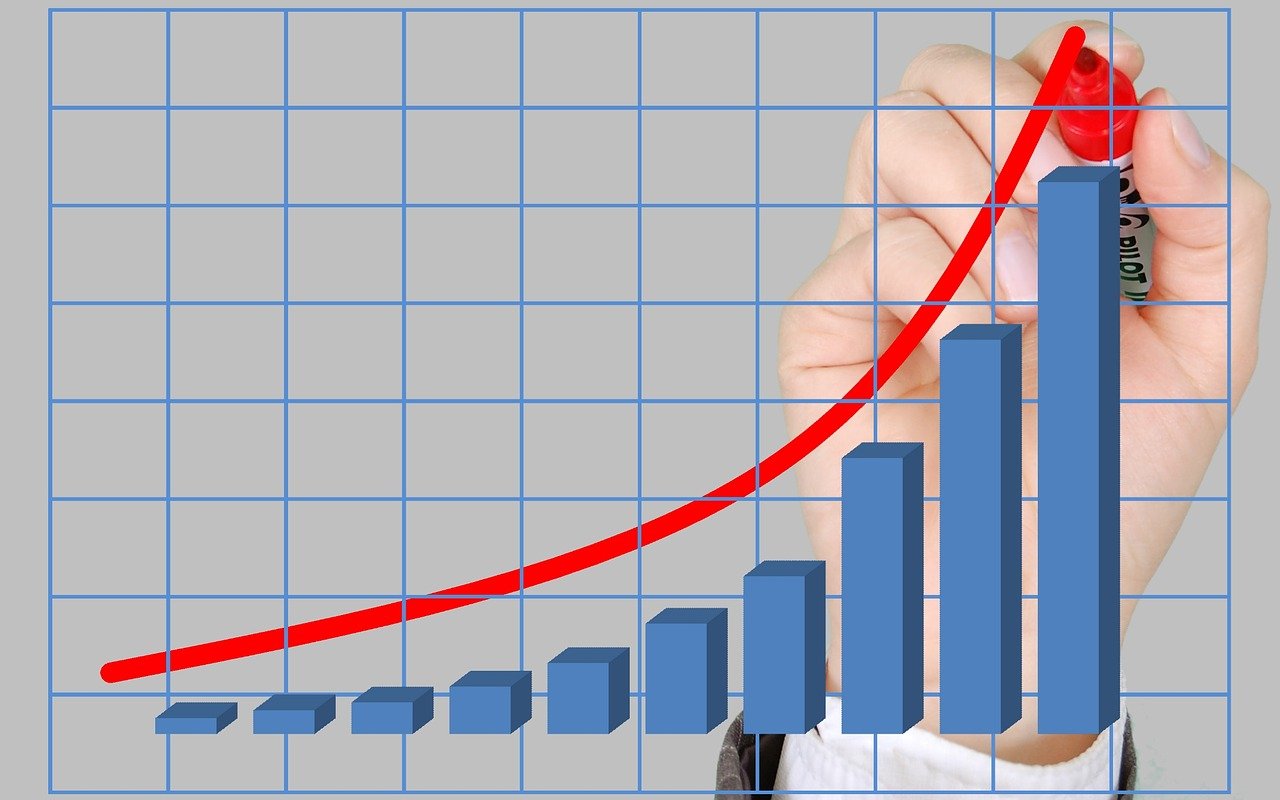 Over the last month, almost every cryptocurrency asset in the top league has managed to make some decent rallies, on the back of larger market sentiment. Some alts such as Cardano (ADA), Solana(SOL), Terra (LUNA), and Avalanche showed stronger rallies. While some others, including Bitcoin Cash and Ethereum Classic, saw notable rallies but weren’t backed by organic growth or sentiment.

In fact, BCH and ETC’s rallies were quite similar to BTC’s price action. This wasn’t exactly a bad thing altogether. However, from an investor’s perspective, what the coins needed to offer independently seemed to be missing during this rally. But will these hardforks of the top two coins sustain themselves in this competitive market or will they soon lose plot yet again?

In comparison to some of the top alts, Bitcoin Cash and Ethereum Classic produced lower returns on investment, over smaller time frames. BCH, at the time of writing, noted -12% weekly ROI vs USDT, while highlighting +130% yearly ROI. For ETC, monthly ROI stood at +22.68%, while weekly ROI was -13%. However Ethereum Classic, had a high yearly ROI of +847% at press time.

Ethereum’s yearly ROI was 722.76%, Cardano’s stood at a staggering 2448.01% and XRP and DOT had yearly ROIs of around 300%. Notably, Ethereum Classic had a decent return on investment but Bitcoin Cash’s mere 130% yearly ROI was worrisome when seen against the rest of the market.

In general, this rally saw extremely low trade volumes as compared to the April-May price rally for most coins. However, both Ethereum Classic and Bitcoin Cash, had almost similar trade volumes as the last couple of months. This meant that even with rising prices, both alts had very low traction almost equivalent to the activity which took place during the price dips throughout June and most of July.

The importance of trading volume is more crucial during recovery since it indicates the level of activity associated with an asset. ETC and BCH’s lower volumes on average could be one of the reasons why their recoveries were stunted as compared to other top assets. This was indicative of the fact that both the alts had a rather market-based growth wherein BCH and ETC followed the larger sentiment.

Furthermore, Bitcoin Cash’s MVRV (30day) saw the lowest level in one month. After being in the positive zone from July 26, it took a visit to the zero-line exactly a month later. This meant that the asset’s market value was the lowest on August 26, as compared to the rest of the month.

There have been some decent ecosystem-centric developments for Ethereum Classic in the past. Now, the same was missing for Bitcoin Cash. Thus, while there is still some market confidence about ETC due to its upgrades, BCH seems to be losing the plot.

The two altcoins have largely mirrored the market, and while one may wonder why, they are still relevant. The truth remains that both the alts have been in the market for a long time and are less risky than a lot of other, newer altcoins.

However, for BCH and ETC, to sustain in the market they need a strong push from holders and buyers. Notably, a loss in buying pressure since August 15, has pushed their values down. Without that, the assets’ price could visit some lower support levels.

Ethereum: Investors may need to exercise caution until…