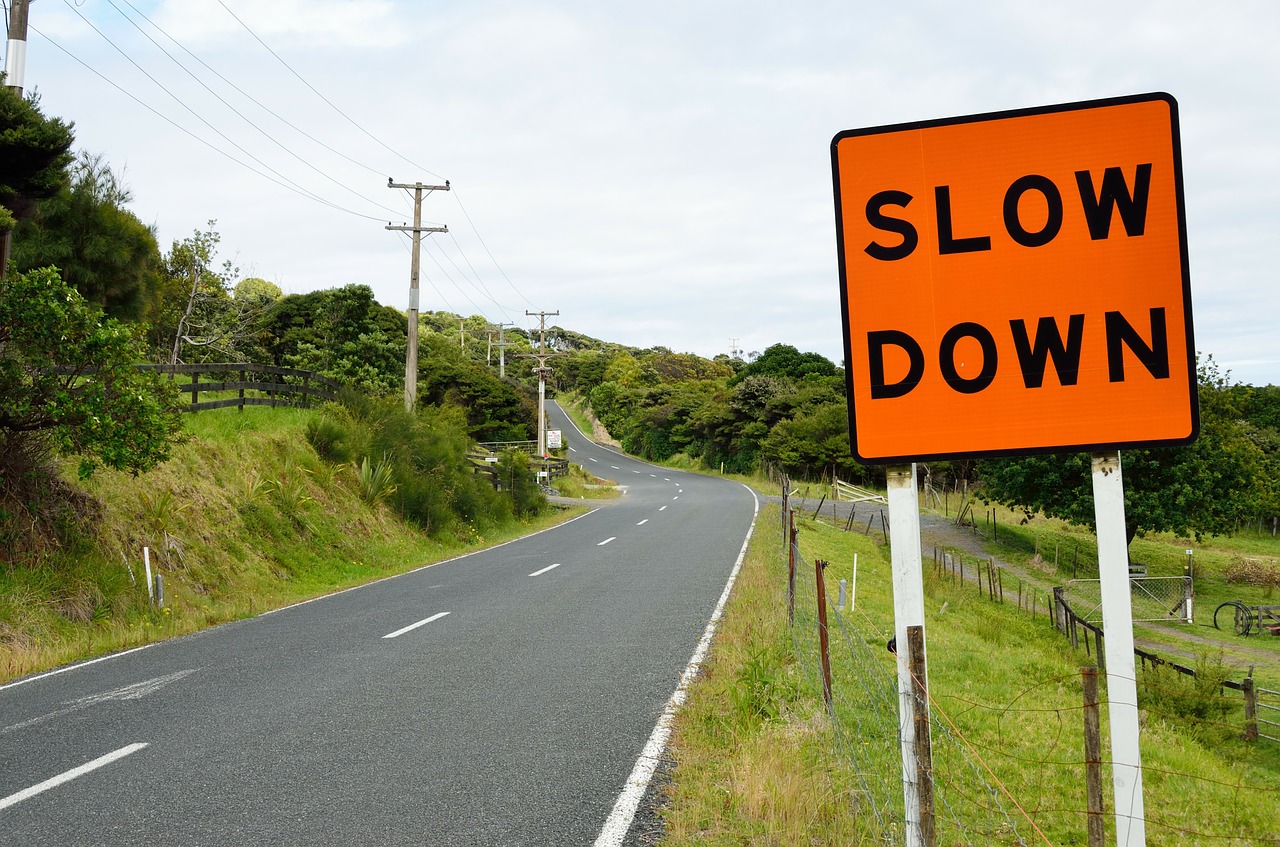 Solana was back to registering gains after a descending channel breakout triggered a 33% spike in value. It now formed a new ATH at $88.9, and focus shifted towards the $100 psychological level. However, RSI peaked at overbought levels and SOL needed to settle down on the charts before the next upswing.

The Fibonacci Extension tool highlighted potential areas of reversal and some targets, in case of another impulsive rally. At the time of writing, SOL traded at $87.6, up by 5% over the last 24 hours.

SOL’s current rally seemed to fizzle out just before snapping the 100% Fibonacci Extension at $89.7. The 24-hour trading volumes slashed by 50%, suggested that buyers were taking a breather after triggering strong gains in the past couple of days.

Moreover, the hourly timeframe depicted that volatility was easing as short bodied candlesticks formed in succession. In order to continue towards $100, SOL would need to break convincingly above $89.7 and on strong volumes.

Additional levels of interest were at the 138.2% and 161.8% Fibonacci Extensions. However, current market dynamics were not supportive of this outcome just yet. There was potential for profit-taking as well, all the way towards the 50% Fibonacci Extension.

SOL’s descending channel breakout was backed by RSI’s breakout. The index fully capitalized on a descending wedge formation and a shot north. However, its overbought nature called for some healthy stabilization. Meanwhile, MACD’s histogram indicated that the signal line was catching up to the fast-moving line.

This is usually observed when an asset’s uptrend loses pace. Having said that, the Directional Movement Index’s +DI was comfortably above the -DI and meant that SOL’s trend was under no immediate threat of a complete U-turn.

SOL did not seem to have the legs to snap the $100-level just yet. Buying pressure noted a slight downtick while RSI also needed to make way for the next upcycle. If prices hover above their 78.6% Fibonacci level, over the next 24 hours, chances of an early northbound push would be high. Failing to do so, could trigger some rangebound movement in the market.

Related Topics:SOLSolanaSolana Price Prediction
Up Next

Is MakerDAO’s move toward decentralization, triggering this rally for Maker

Ethereum: Investors may need to exercise caution until…