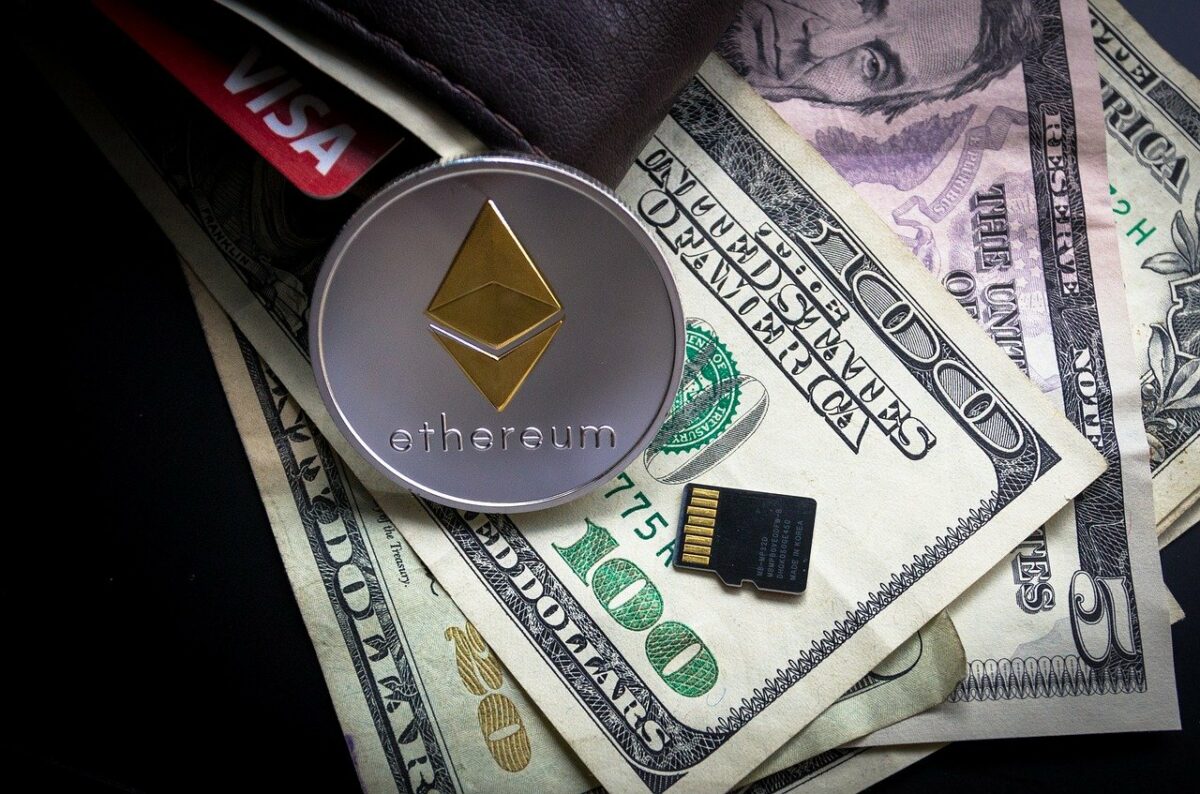 Despite the fact that a bear market might be taking over, fund managers remain hopeful about the crypto-space in the long-term. In fact, the most recent report by Cathie Woods’ ARK Investments has claimed that both Bitcoin and Ethereum have trillion-dollar futures lying ahead, owing to their continued growth in utility.

To enlighten investors on the impact of breakthrough technologies we began publishing Big Ideas in 2017. This annual research report seeks to highlight our most provocative research conclusions for the year. Download! https://t.co/QvUbuqVpIL

The report boldly predicted that the market capitalization of Ethereum could cross $20 trillion dollars within the next 10 years. This could push up Ether’s price to around $170,000 to $180,000, despite the fact that it is currently sitting at $2,410 after losing 22.2% of its value over the past week.

As for Bitcoin, the report predicted that the king coin is “likely to scale as nation-states adopt (it) as legal tender,” adding that “the price of one Bitcoin could exceed $1 million by 2030.”

Ark Invest based its bullish outlook for Ethereum on its rapid growth in both utility and user base, boosted by the emergence of niche sectors such as non-fungible tokens (NFT). However, the most appealing sector has been that of decentralized finance (DeFi), which ARK described as,

The report further noted that smart contracts and decentralized apps (DApps) on Ethereum are “usurping traditional financial functions at the margin.” According to the same, banking and lending, exchanges, brokerages, asset management, insurance, and derivatives can all be found on Ethereum-based smart contracts. It said,

“According to ARK’s research ether (ETH) is both the preferred collateral in DeFi and the unit of account in NFT marketplaces, suggesting that it is likely to capture a portion of the $123 trillion global money supply.”

It was further highlighted that decentralized finance actually managed to outperform traditional finance over the last twelve months in terms of revenue per employee. In fact, it could overtake traditional financial services, it said, adding that and its native token, ether, could compete as global money.”

Ark Invest also pointed out “Ethereum is a work in progress,” and its constant evolution on the development front could accelerate its adoption and utility even further going forward.

Moreover, it observed that while the shift to Proof of Stake would definitely be a right step on the environmental front, Bitcoin and Ethereum currently using the Proof of Work consensus protocol could accelerate the world’s adoption of renewable energy.

ARK’s positive outlook for Ethereum and especially DeFi has come at a time when the market is battling a bloodbath which has wiped out billions. Experts have even predicted that if the bear market ensues for a longer time, it could result in the obliteration of almost 80% of the dApps currently in operation. The DeFi total value locked has already lost upwards of 200 million in the past week owing to fear-triggered liquidations.

Major developments on the horizon for ADALend

To ban or not to ban? Debate is on as Putin reminds Russia of its crypto-advantages