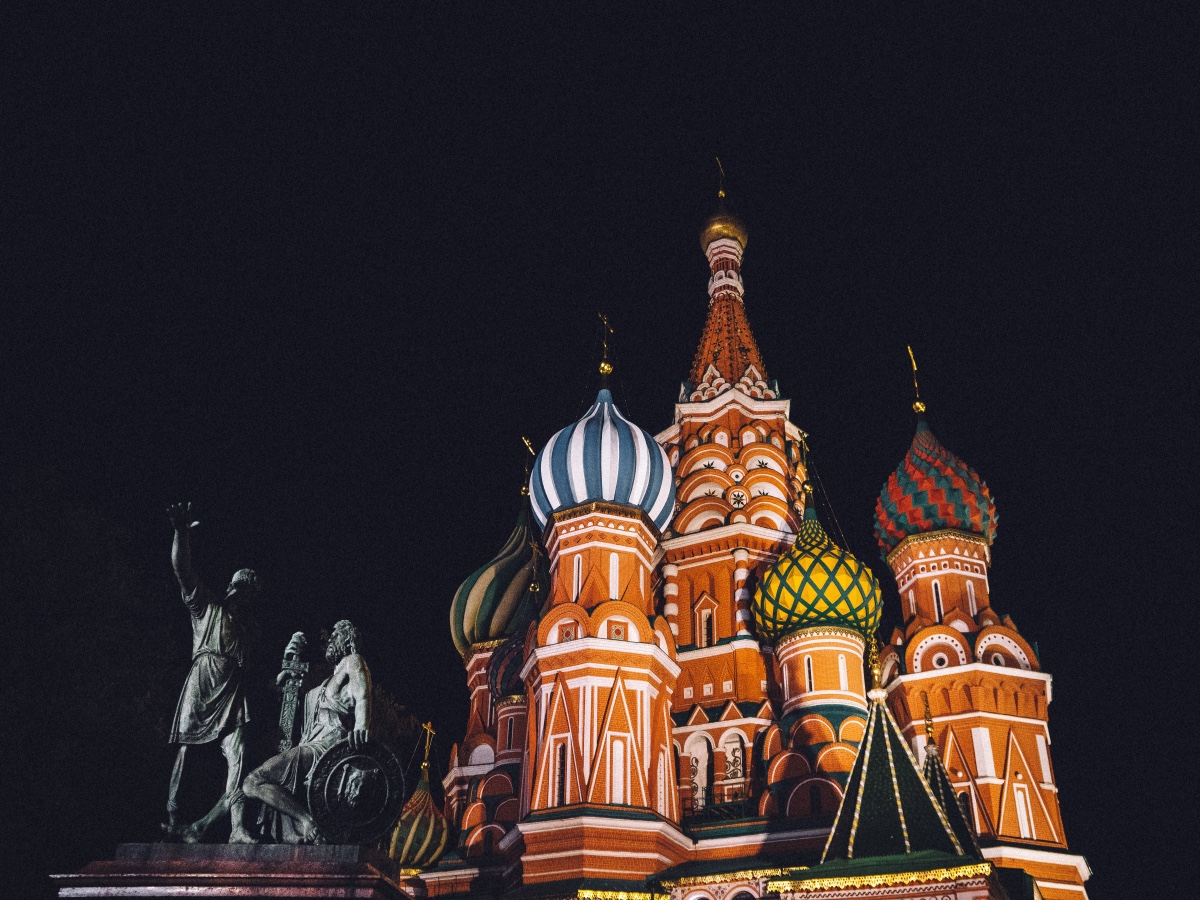 Russia is known for its freezing cold temperatures, breathtaking churches, and classical authors. But, regulatory clarity? Not so much. That may also explain why Russia’s stance on cryptocurrency mining and transactions have been a source of confusion for quite some time.

Now, however, a powerful voice has joined the discussion.

To ban or not to ban?

The Russian daily broadsheet Vedomosti reported on a meeting between President Vladimir Putin and his government, one where they discussed Russia’s crypto-scene. According to a translation of the report, Putin allegedly said,

“Of course, we also have certain competitive advantages here, especially in the so-called mining. I mean the surplus of electricity and the well-trained personnel available in the country.”

The newspaper reported that the Russian president said he is “familiar” with the topic. What’s more, he acknowledged the Bank of Russia’s fears regarding the illicit use of crypto and its risks. Finally, however, the President allegedly asked his government and the bank to come to an agreement and report back to him.

This comes days after the central bank proposed banning crypto-mining and trading, while allowing investors to own the asset. However, Putin’s opinions hold a tremendous amount of power within the Russian administration, and other leaders also don’t seem to be in favor of a crypto-ban.

That being said, it’s worth noting that Putin has warned about the risks of investing in digital assets.

For its part, Vedomosti noted,

“…the director of the financial policy department of the Ministry of Finance, Ivan Chebeskov, said that the ministry does not support the introduction of a ban on cryptocurrencies in Russia, but advocates the regulation of this market.”

Furthermore, the report stated that the department is working on bills related to the same.

Previously, the Chairman of the State Duma’s Financial Markets Committee, Anatoly Aksakov, claimed that Russians had invested around $67 billion in cryptocurrency. However, a fact-check suggests that the real number might be closer to $5 billion. All said and done, one thing is clear – Crypto-adoption in Russia is significant.

From Russia’s Central Bank, with love

While crypto might be a sticky area, the country’s central bank is already testing the digital ruble CBDC. Adding to that, 12 Russian banks are slated to join the program this month.

According to the Russian news portal TASS, customer-to-customer payment tests are already underway. If this is successful, future tests could see customer-to-business and business-to-business payments. There were also plans to reportedly deploy smart contracts, and involve the Federal Treasury.