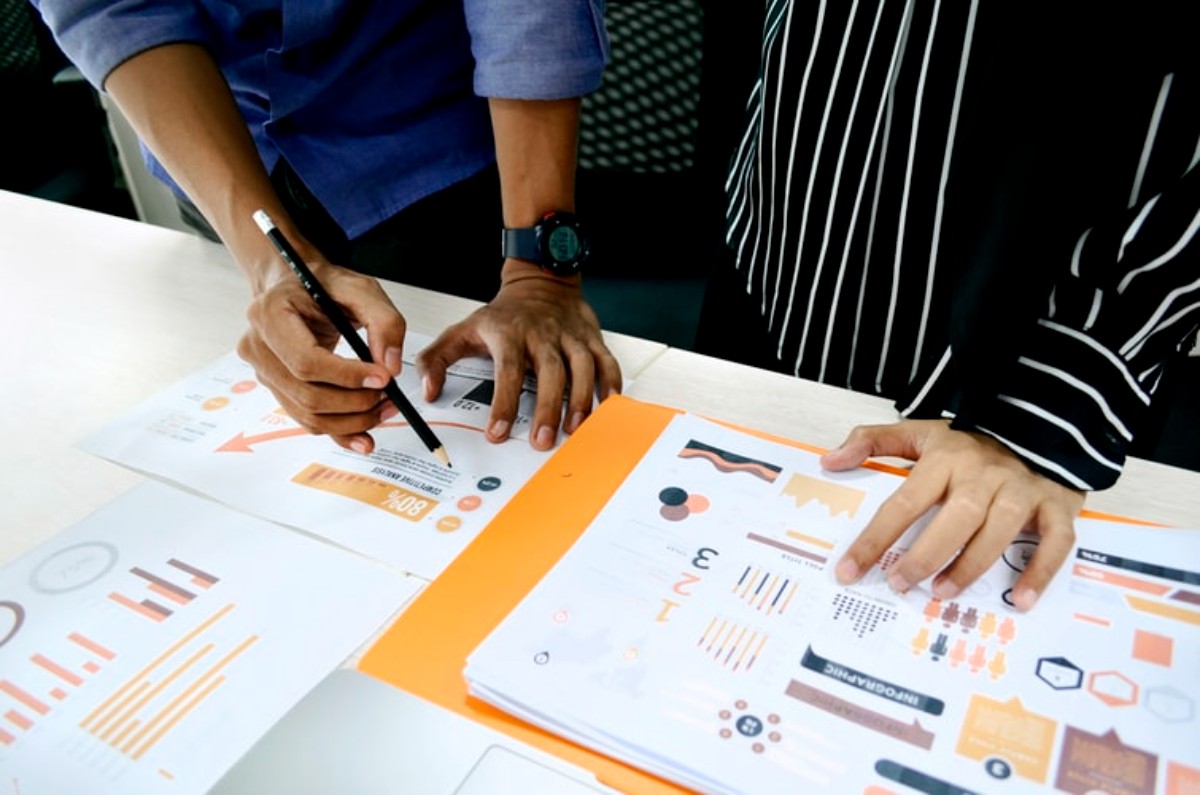 Bitcoin and Ethereum tanked 1.6% and 3.5%, respectively while ETH continued to move south after failing to topple $3165 resistance. Other altcoins displayed similar movements on their charts. MATIC’s price could fall below the one dollar mark while DOT fell by 2.1%.

Bullish forces had lost steam as indicated on the 4-hour chart. The Awesome Oscillator marked strengthening of red signal bars, affirming the same. The Relative Strength Index also took a dip and traded at the midline.

Following broader market sentiments, MATIC retraced as it traded for $1.09 after registering a 3.8% fall over the last 24 hours.

This pullback in prices came after MATIC tried testing the $1.16 resistance level, which the asset has been trying to push above, since the last month. A fall from the current level means MATIC could fall below the dollar mark and rest at $0.99.

Buying strength declined, the Awesome Oscillator and MACD indicated red signal bars above the midline at the time of writing. Relative Strength Index dipped below the half line, however, it noted an uptick as it was pictured at 50-mark.

Buying pressure was also affected negatively as the Relative Strength Index dipped and traded on the midline. Awesome Oscillator too validated lessened buying strength and gave off bearish signals as the red signal bars were on the rise.

Conversely, the Chaikin Money Flow experienced a rise in capital inflows over outflows while still remaining within the bullish territory.

What these stats indicate about Bitcoin mining

Dogecoin vs SHIB: Which meme coin is worth investing in