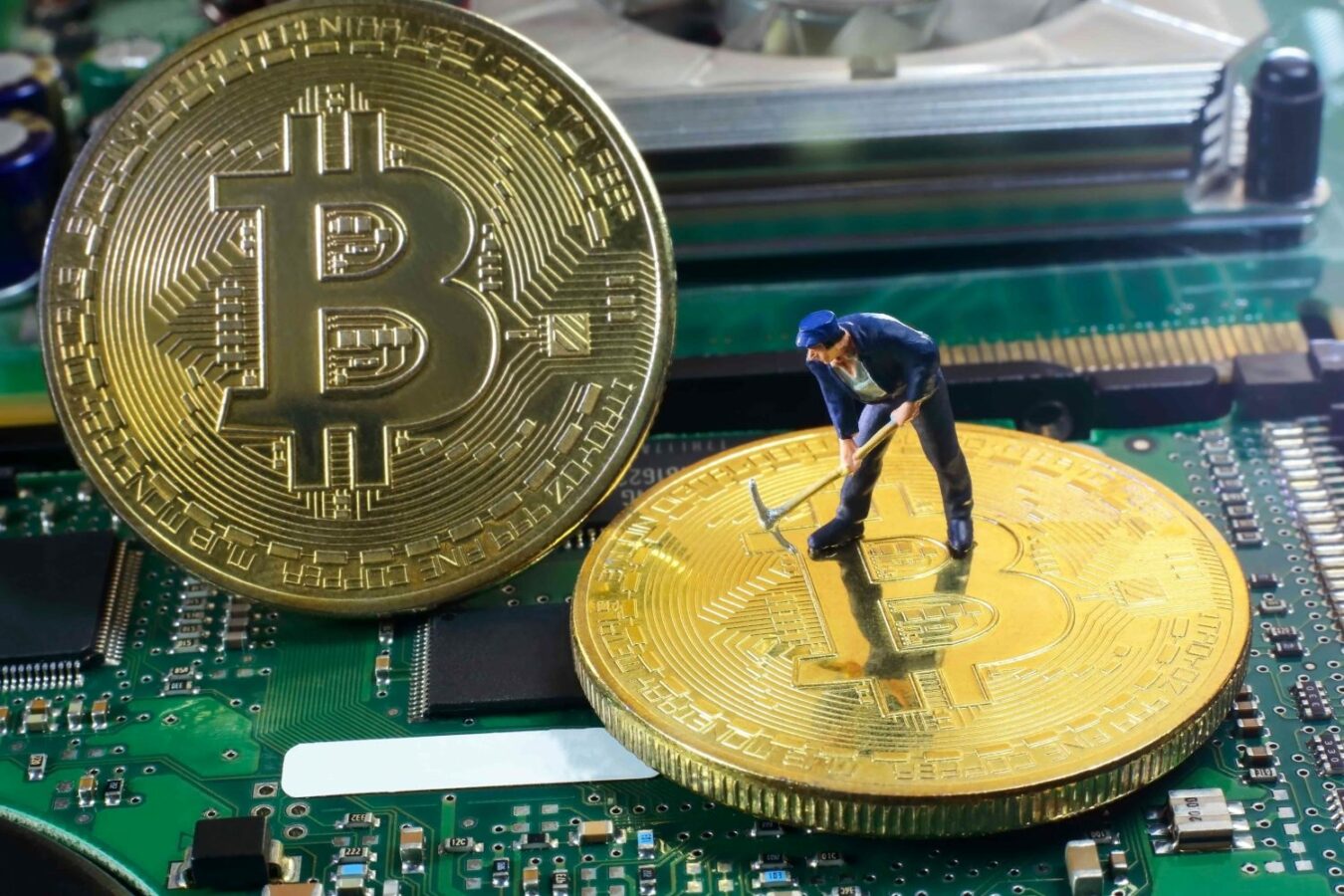 Bitcoin miners at a point were considered to be predominantly based out of China and surrounding areas. Their influence was taken in such high regard that it was deemed Bitcoin could not survive without being mined in China. But after the mining ban and the beginning of “The Great Migration”, this narrative has changed significantly.

Bitcoin mining is moving to…

Everywhere. Beginning with the west. After the hash rate and network suffered the wrath of China’s crackdown on miners, it seems like the situation is improving. Speculation of where the next “mining hub” will be is being answered as more and more mining companies are benefitting off of the improving conditions.

Initiating it are HIVE Blockchain and Marathon Digital, mining companies hailing from Canada and the US. Recently, these companies placed orders for mining machines worth millions of dollars. Marathon gave Bitmain a contract for 30,000 machines valuing at $120.7 million and they further plan to expand productions to 133,000 BTC miners. HIVE, on the other hand, ordered 4,000 machines from Canaan in addition to the 6,400 machines delivered earlier this year.

Additionally, with companies like Compass Mining offering their U.S. clients tax-efficient mining, more miners in these regions could come up.

However, the mining migration is not only limited to these 2 countries as HIVE already has data centers in Sweden and Iceland. With the Chinese miners already moving their productions to Kazakhstan, Malaysia, and Iran, it’s safe to say that Bitcoin mining is now becoming universal and not solely dependent on China for keeping the Hash Rate up.

But is this shift actually working?

As a matter of fact, it is. The Hash rate has improved significantly after falling to a 2-year low in July. At the moment, it is at a 45-day high and only appears to be going up. This is a confirmation that miners are coming back to the network and this also helps in strengthening the network altogether. 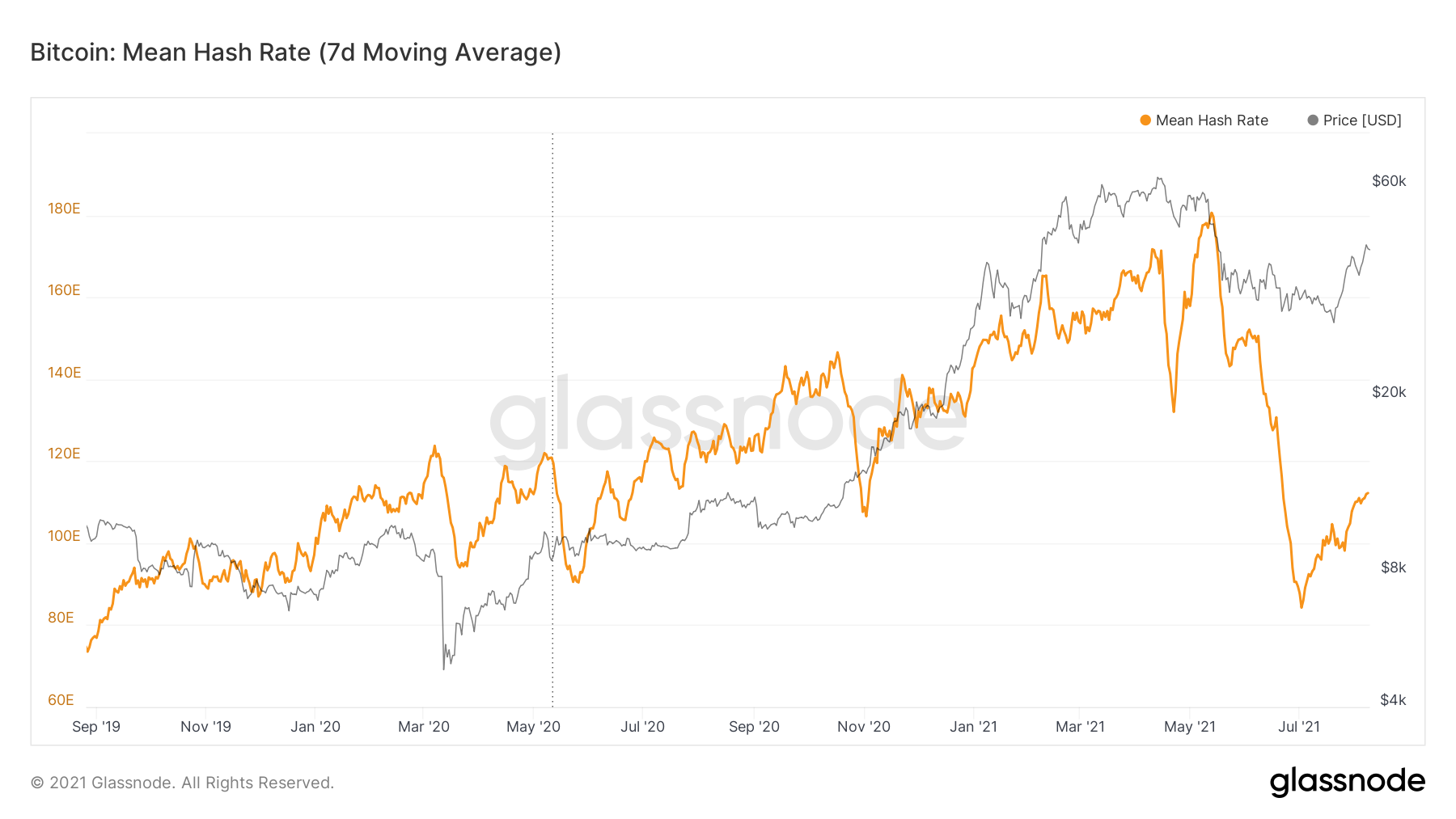 Bitcoin mining operations moving to the west does not just signify short-term recovery of hashrate, but reduces dependency on one region and strengthens the network for future operations. 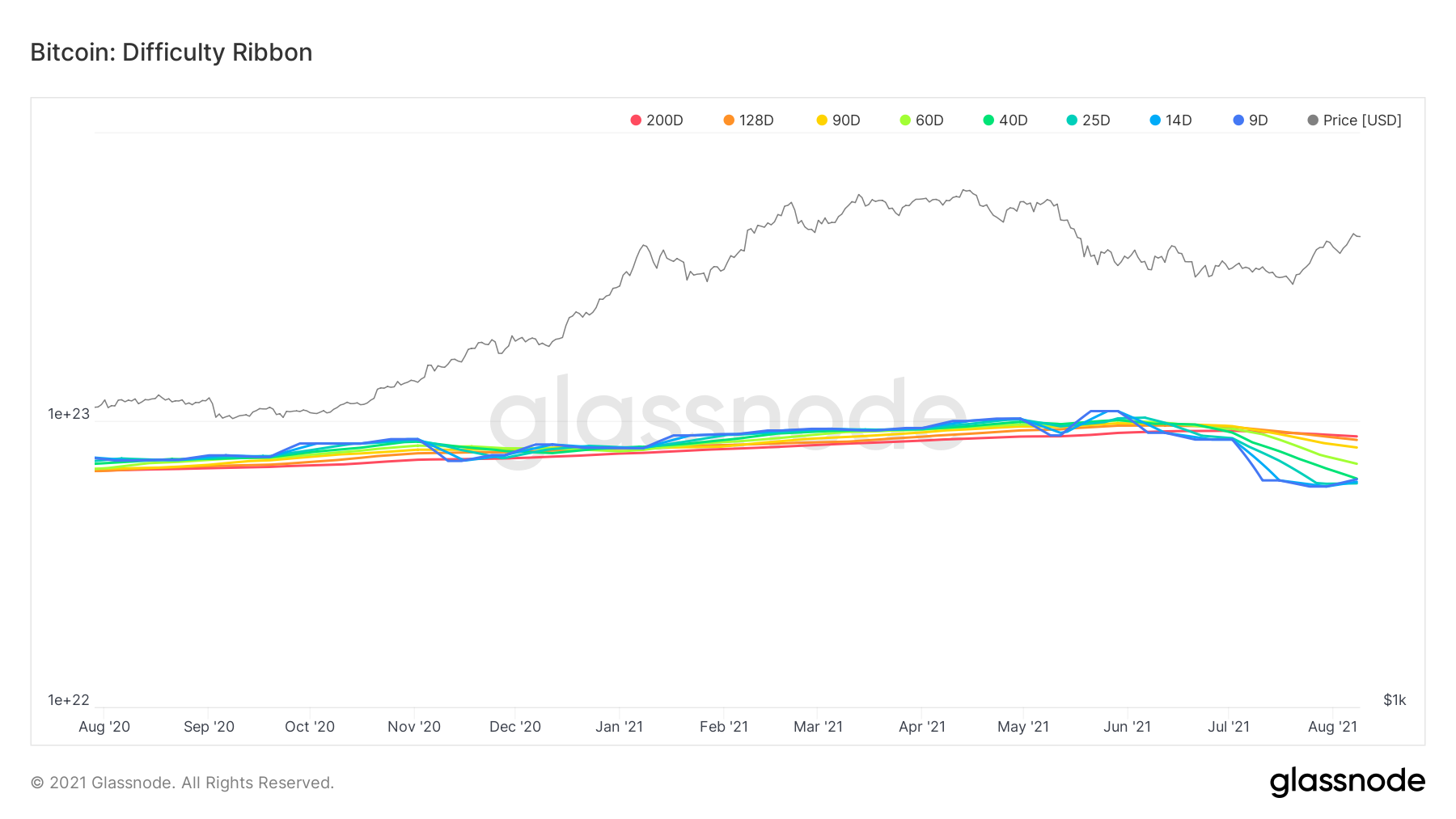 US infra bill: Bitcoin and crypto community ‘would be pleased with the outcome’ IF this happens