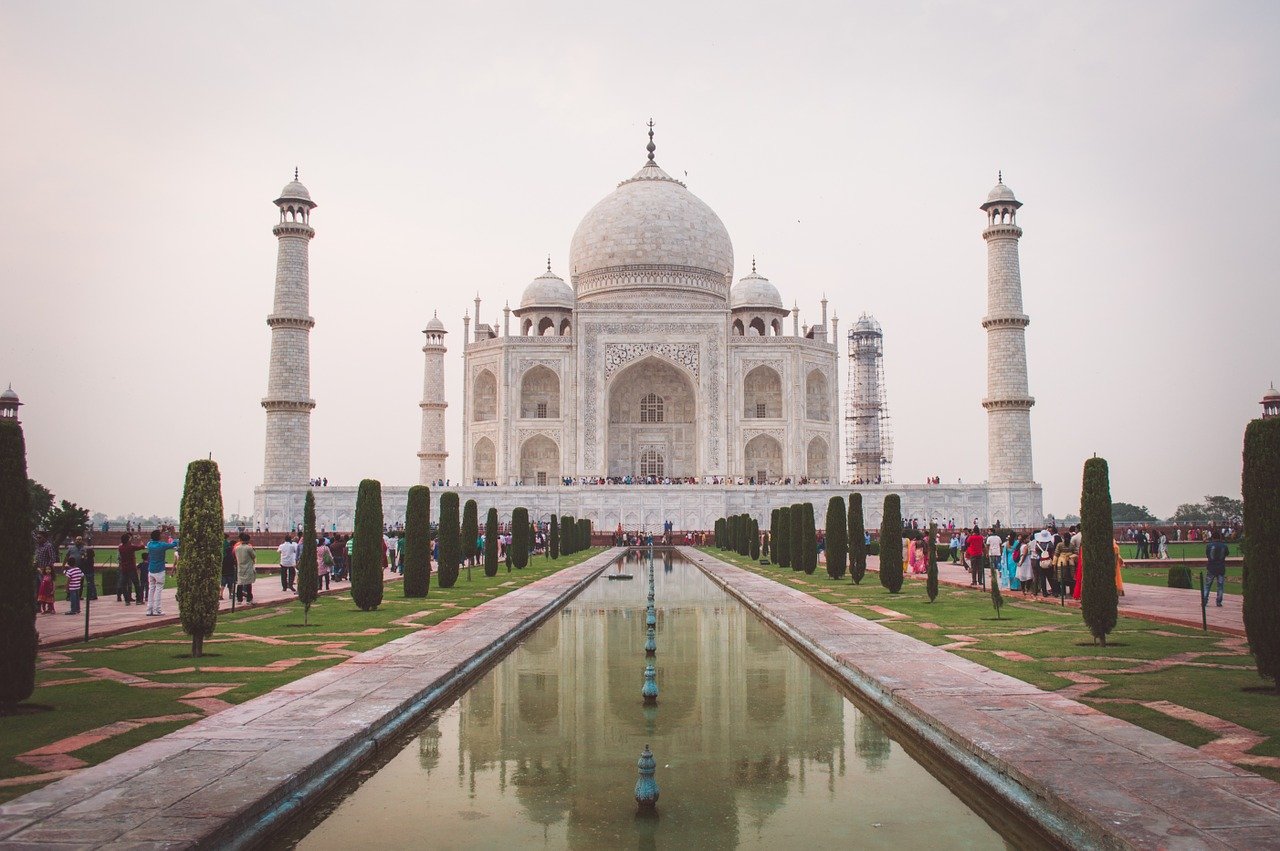 India has created its second crypto unicorn, with leading cryptocurrency exchange CoinSwitch Kuber completing a series C funding round that raised $260 million. The exchange announced earlier today that it had now become the country’s “most valued crypto company” with a valuation of $1.9 billion, as the new funding moved it to the “very top”.

Excited to announce our Series C funding of $260+mn led by @a16z & @Coinbase, along with Tiger Global @RibbitCapital @paradigm & @Sequoia_India 🙏

The latest round was led by led by Andreesen Horowitz owned American venture capital firm a16z, along with Coinbase Venture. While the contribution made by a16z was $80 million, a further $150 million were invested by Coinbase ventures. The remaining amount came from existing investors like Paradigm, Ribbit Capital, Sequoia Capital India, and Tiger Global.

The company plans on using these funds to onboard a further 50 million Indian users on the platform. The platform could also feature new services like leading and staking. Along with that, CoinSwitch is also planning to launch an institutional-grade product along with introducing new asset classes that would feature aside from crypto. They are also planning to launch a new ecosystem fund, meant to invest in other crypto and blockchain companies in the country.

Although it might have risen to the top, CoinSwitch still faces stiff competition from the other leading Indian exchanges – namely WazirX and CoinDCX. CoinDCX was India’s first and only crypto unicorn up until now with a valuation of $1.1 billion. The exchange has seen rapid growth in the past few months, quadrupling its value through a series of successful funding rounds. It boasts of an 11 million strong registered user base along with 7 million active users all from India.

The overall crypto market in India has seen accelerated growth over the past year, noting a 641% increase in value according to a recent Chainlysis report. As 59% of this activity takes place on DeFi platforms, the introduction of lending and staking could prove to be a boon for CoinSwitch.

Although, this funding has come at a time when India’s regulatory landscape looks unclear. While a cryptocurrency bill is in line to be tabled soon, regulators and leaders continue to remain unconvinced. Earlier in June, WaxirX was accused by the Enforcement Directorate of violating exchange regulations in India with crypto transactions worth Rs. 2790 crore.

Polkadot: Assessing whether DOT is really at the risk of a 16% sell-off

Ethereum may have come to DeFi’s rescue, but here’s the whole story