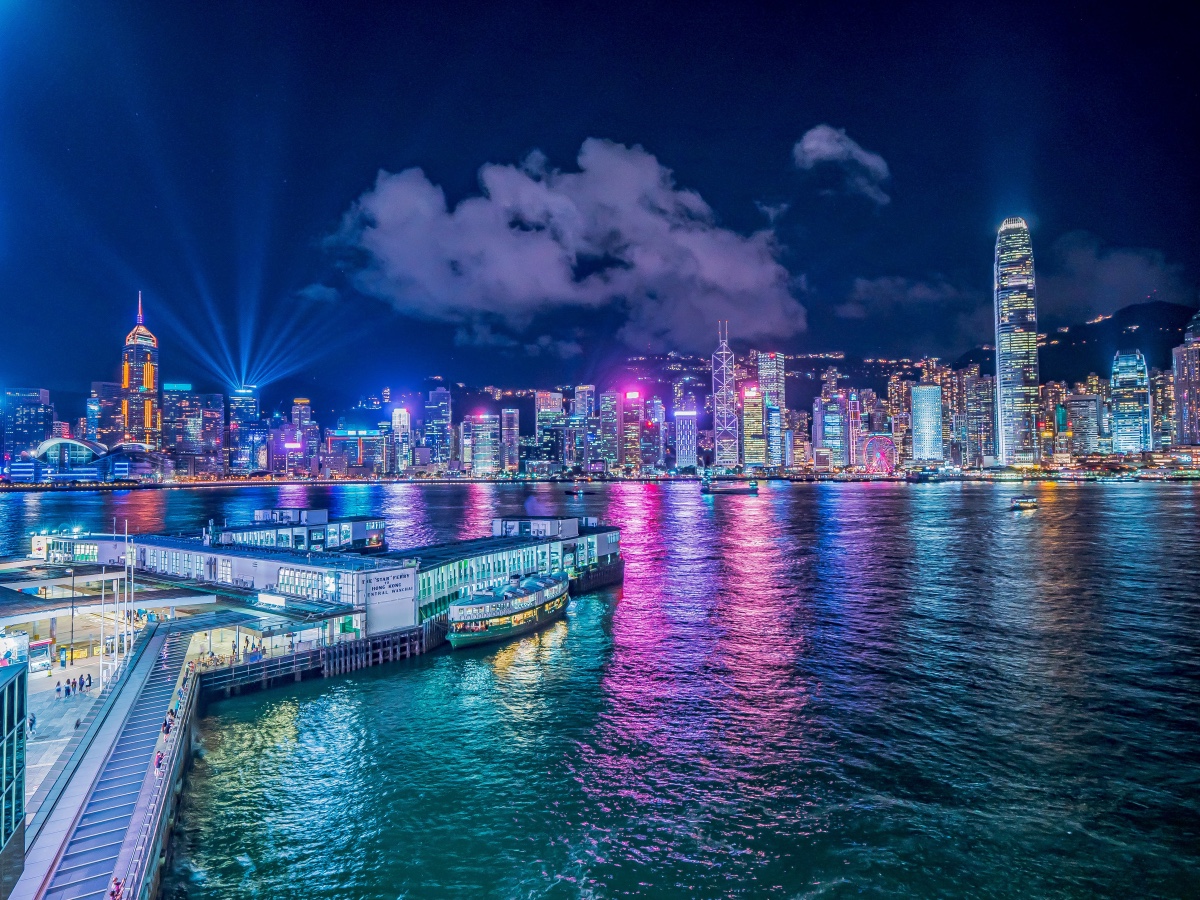 China and Hong Kong might be close in terms of their geographical distance. But the ways in which the two administrations regulate crypto are drastically different. A recent case was a perfect example with which to illustrate this.

On 28 December, the Government of the Hong Kong Special Administrative Region announced that two people had been arrested for laundering about $384 million. The brother and sister, both in their twenties, allegedly used bank accounts and exchange to move various assets, including crypto. The exchange in question was not named.

“A further investigation revealed that the two arrested persons had opened personal accounts between May to November last year at various banks in Hong Kong (including virtual banks) and a cryptocurrency exchange trading platform, and engaged in suspected money laundering by dealing with money from unknown sources through bank transfers, cash deposits and cryptocurrency.”

While China has imposed strict bans and threatened further action against violators, Hong Kong still appears to be fleshing out its crypto regulation. The special administrative region, unlike its neighbor, does not actively restrict crypto.

However, regulations have been promised and there is a chance that China’s stance towards crypto could affect that of Hong Kong as well. On the other hand, Hong Kong has also been looking into options for a potential CBDC. The Hong Kong Monetary Authority (HKMA) released a technical whitepaper for the same.

What’s more, authorities are also making sure that users traveling between China and Hong Kong would be able to use the e-CNY. Now it remains to be seen how the fintech upgrade will affect Hong Kong’s own crypto regulation.

Now you see me…

All said and done, it’s a mistake to believe that a CBDC can put a stop to money laundering.

Around early November, the Chinese media reported what was allegedly the first case of money laundering involving the digital yuan. 11 people were arrested by the Xinmi Public Security department and the Anti-Fraud Center of the Zhenzhou Public Security Bureau for allegedly taking part in a telecommunications scam that involved e-wallets.

Related Topics:Crypto crimeHong Kong
Up Next

Ethereum merge and beyond: analyst reveals what she will be watching for

Dogecoin: No significant moves yet, but is there an attractive risk-to-reward zone