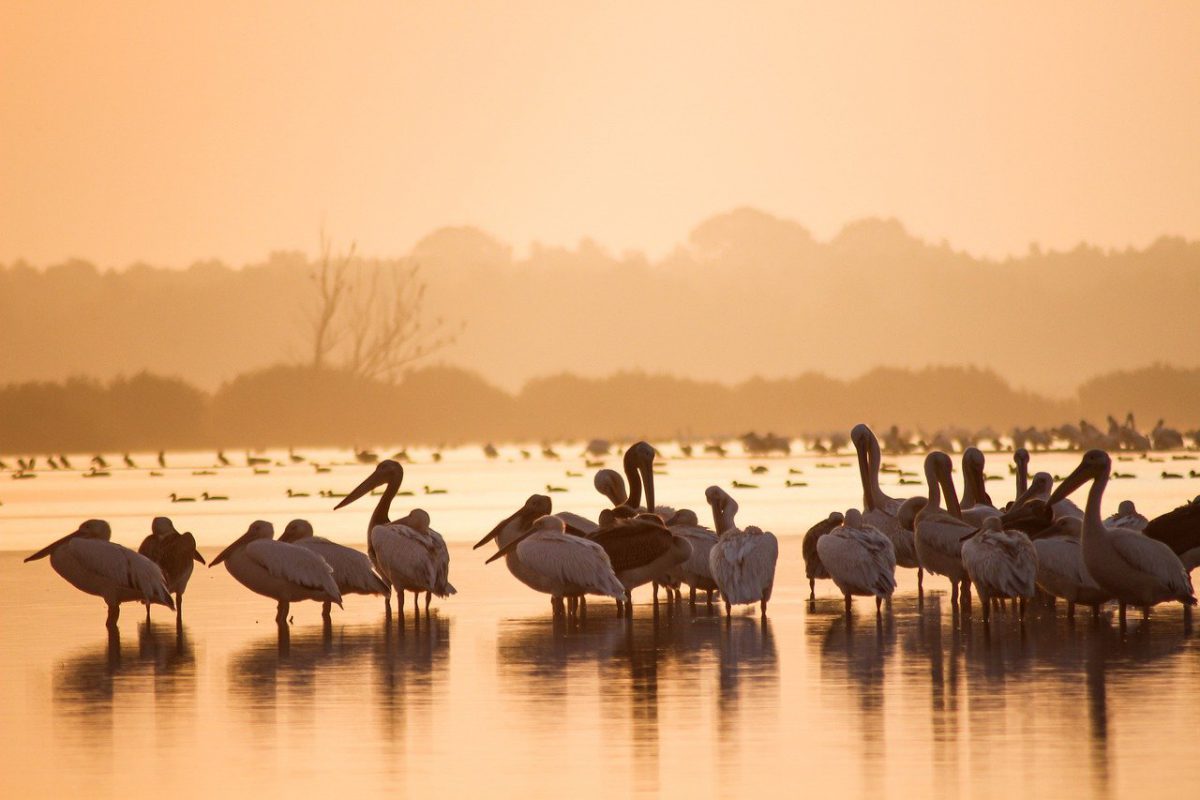 Ethereum broke out past $1400 but found a temporary top near $1750 as selling pressure forced some retracement. Monero showed a bearish signal and could be set to drop to $135 in the coming days while Basic Attention Token was very bullish on the charts. 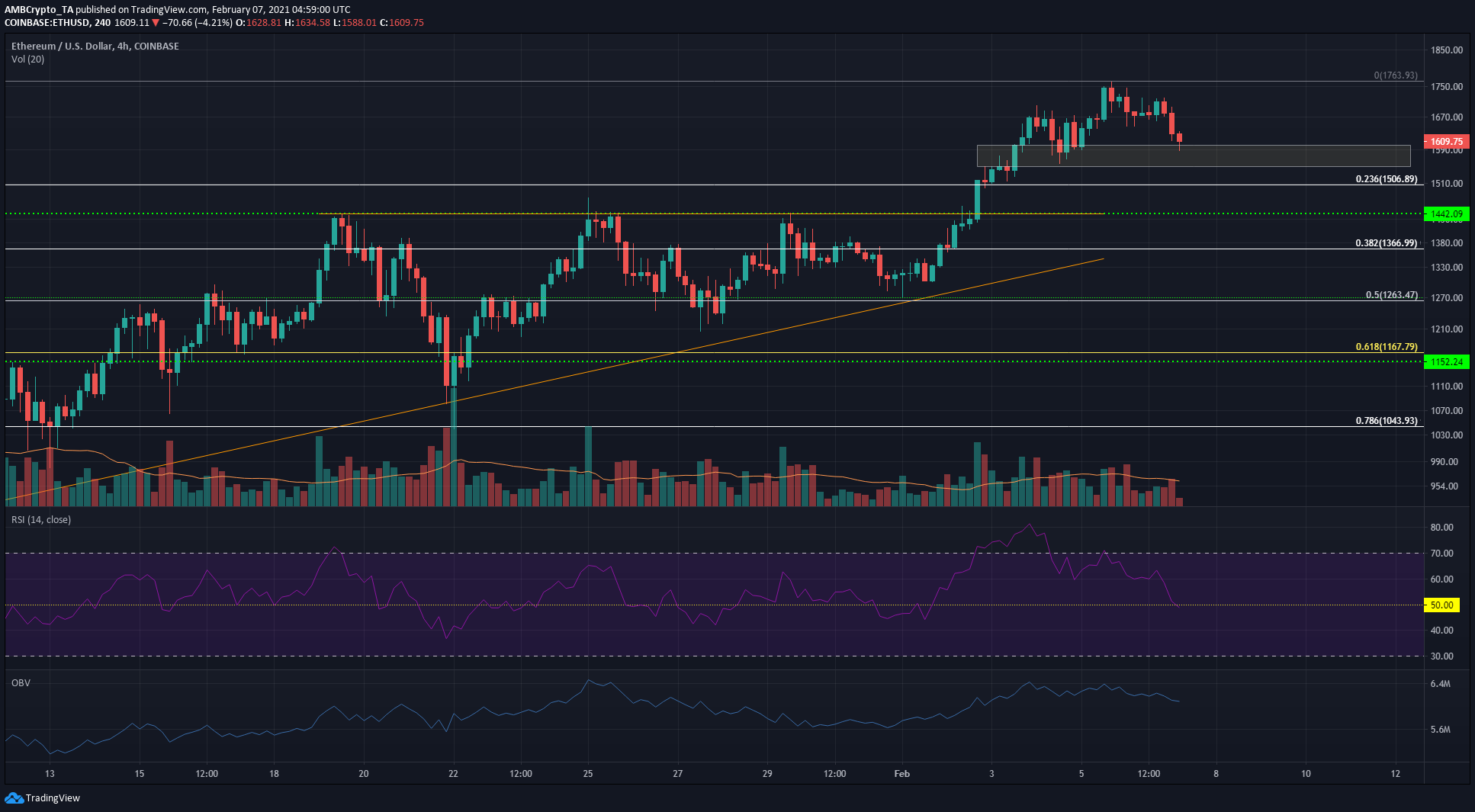 Ethereum briefly ascended past the $1700 mark but was pushed back lower. The momentum shifted in favor of the bears in the short term. The RSI fell toward neutral 50 and threatened to drop lower.

Further evidence of selling pressure is seen on the OBV, which has made lower highs over the past few days. This shows that selling volume outweighed the buying volume recently.

The highlighted region of demand from $1550-$1600 is one where bulls would try to force a bounce. Losing this region will likely see ETH test the 23.6% retracement level at $1506. 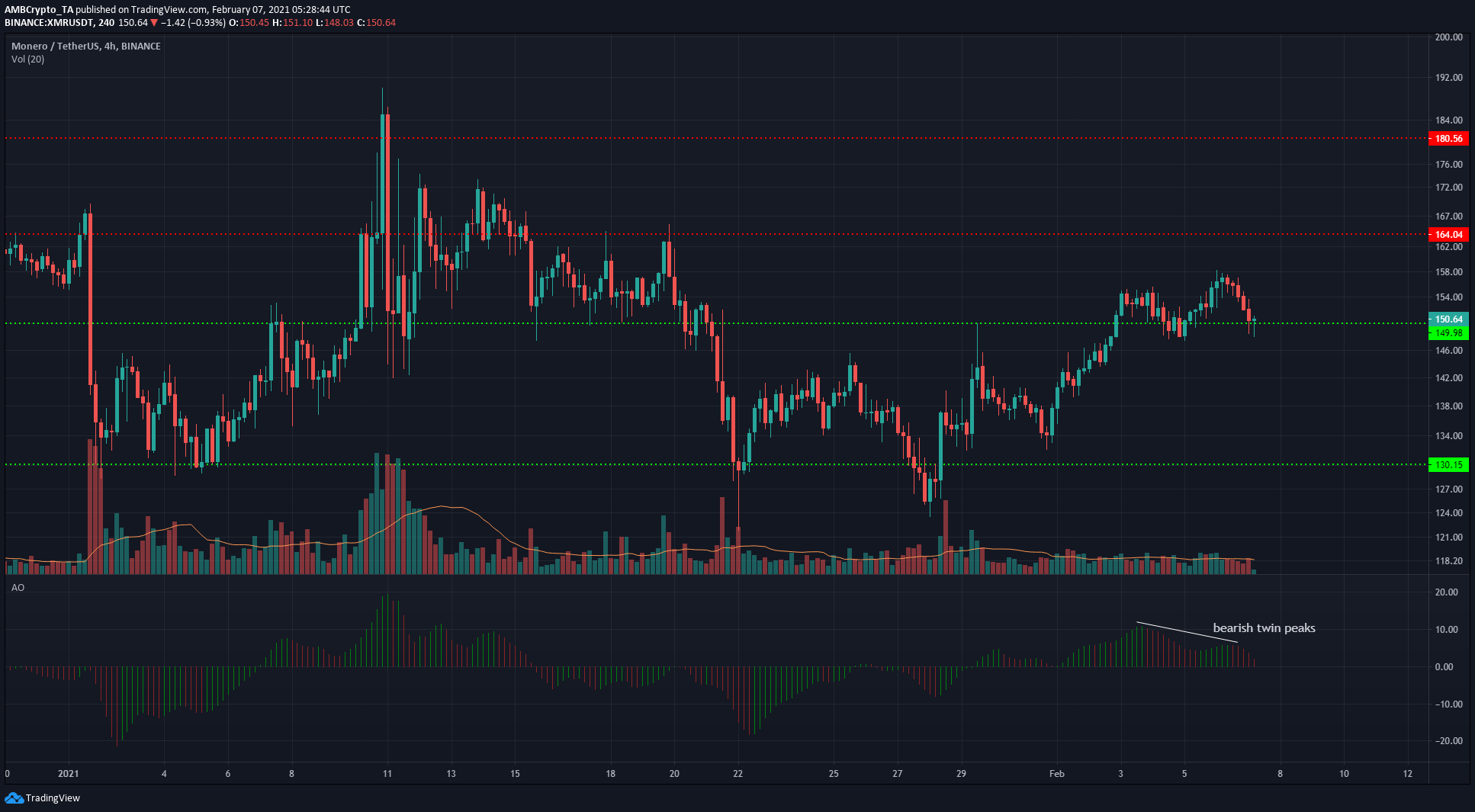 The price formed a higher high over the past few days, even as the Awesome Oscillator signaled a decreasing bullish sentiment. This is a bearish twin-peaks setup and a sell signal.

It was likely that XMR is about to lose the $150 level of support, with the next significant support at the $135-$140 region.

A trading session close beneath $148 would be confirmation of an imminent drop. 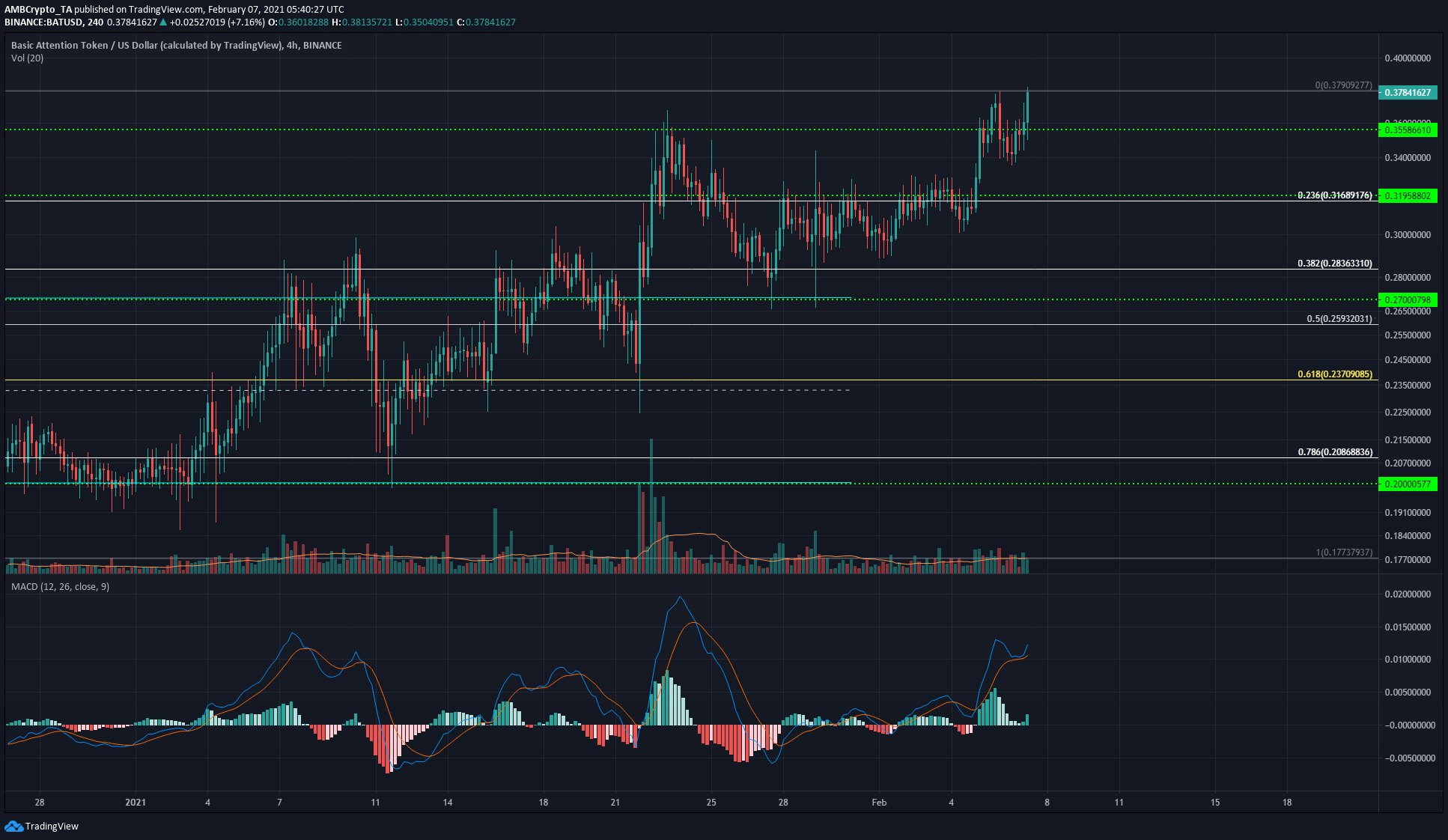 Using the Fibonacci retracement tool for Basic Attention Token’s move from $0.177 to $0.379, some confluence between retracement levels and established support levels is witnessed. BAT possessed bullish momentum, as shown by the MACD and its trend since the breakout past $0.27.

The 27% extension of the aforementioned move projects a bullish target of $0.46 for BAT, with $0.5 a significant level of resistance just beyond. The $0.435 level could also see selling pressure step in.

On the 5th of February, MACD formed a lower high on the 4-hour chart even as BAT made a higher high, but this divergence has likely played out already as BAT saw an 8.5% drop in the subsequent trading sessions. Since the drop to $0.341, BAT has recovered and was trading at $0.378 at the time of writing.

What explains Asia’s dominance in the crypto-space?