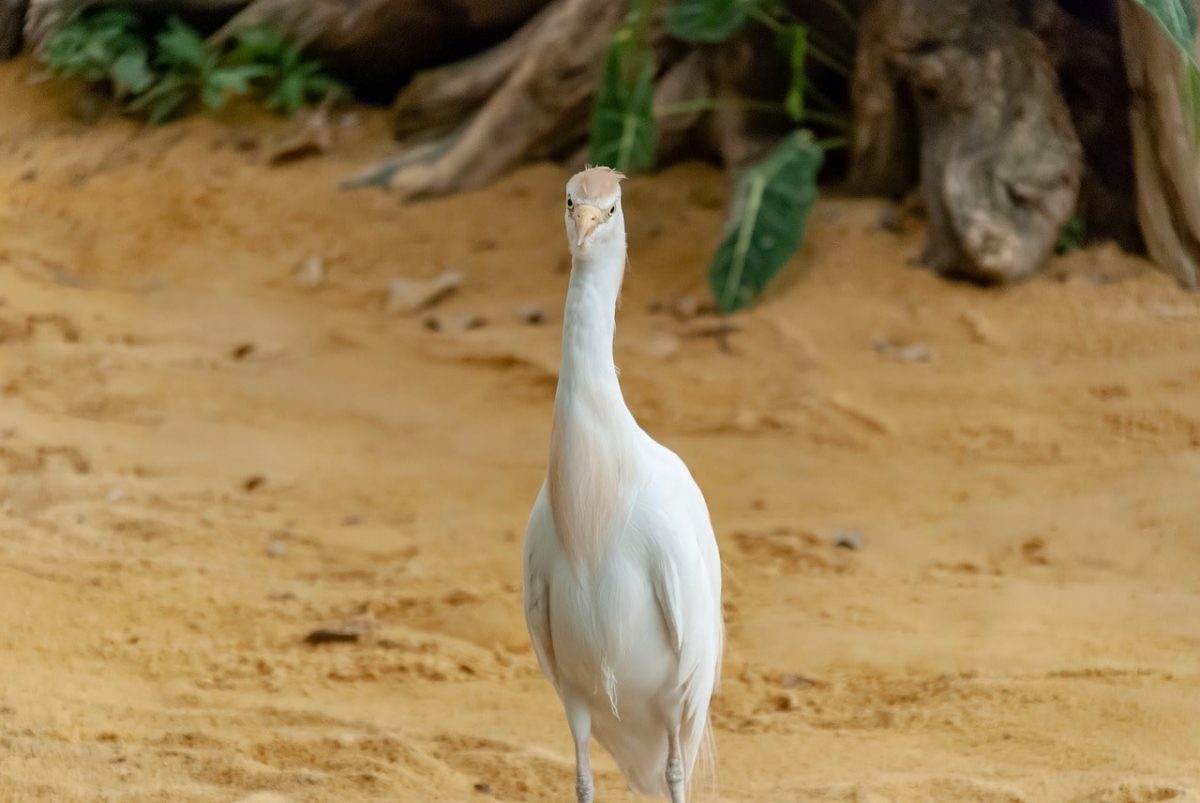 Ethereum reached its two-year highs at $1440 but was unable to push past. Climbing above $1450 would set $1625 as a target for bulls while falling beneath $1290 could see ETH revisit the $1150 support level. On the other hand, Monero showed bearish momentum and was trading just above a crucial level of support while Dogecoin continued to consolidate. 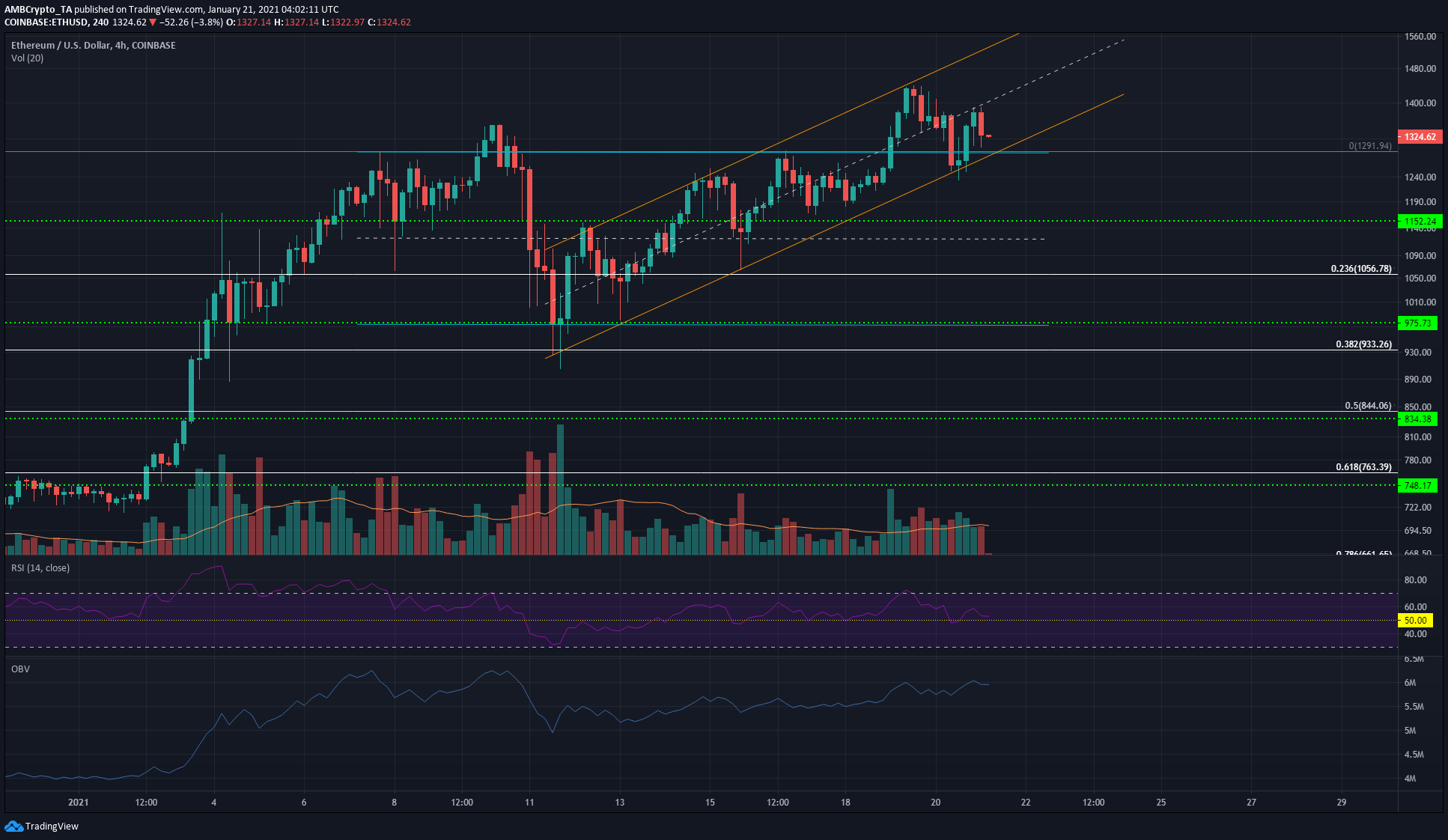 The ascending channel (orange) has not yet been broken by the price action of ETH. The range that ETH was previously trading in has its upper boundary at $1290, which can be expected to serve as support should ETH see a dip.

The Fibonacci 27% extension projects a target of $1625 for ETH.  The RSI stayed above neutral 50 and showed that the momentum leaned toward the bulls. The OBV also continued to post higher lows, to indicate rising buying volume.

A trading session close beneath the channel, combined with losing the $1290 level, would mean short-term bearishness for ETH and could see a drop to $1150. 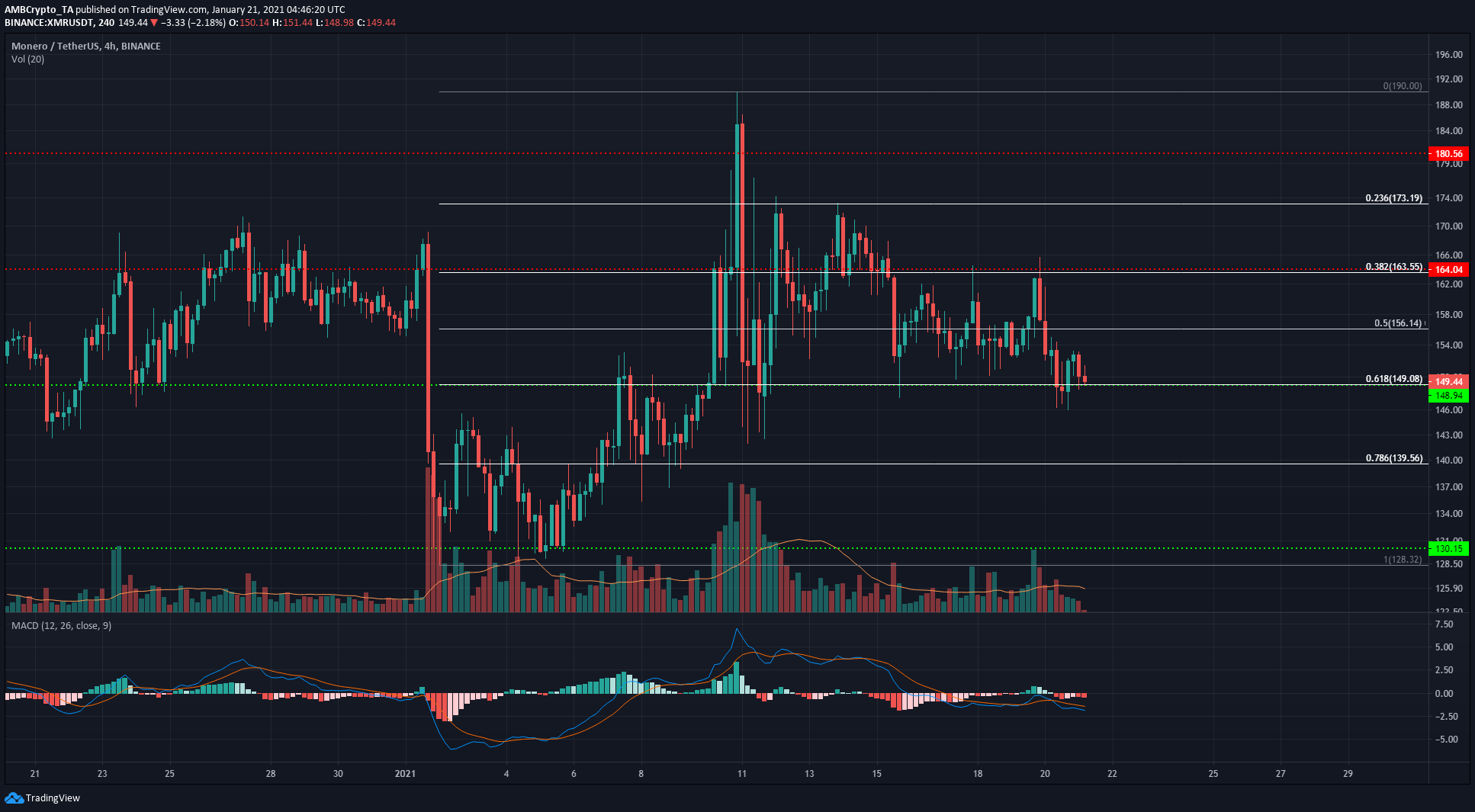 Using the Fibonacci Retracement tool for XMR’s move from $128 to $190 earlier this month, the 50% and the 61.8% retracement levels at $156 and $149 are highlighted – levels that have seen a lot of trading activity over the past month.

Hence this region is significant to the price – the price direction has gained momentum when this level was either defended or lost. This indicated market conviction following the price reaction at this level.

The MACD showed bearish momentum as XMR approached the $149 level, and a surge in trading volume would confirm a move toward either $140 to the downside or $163 to the upside. At the time of writing, the downside appeared more likely. 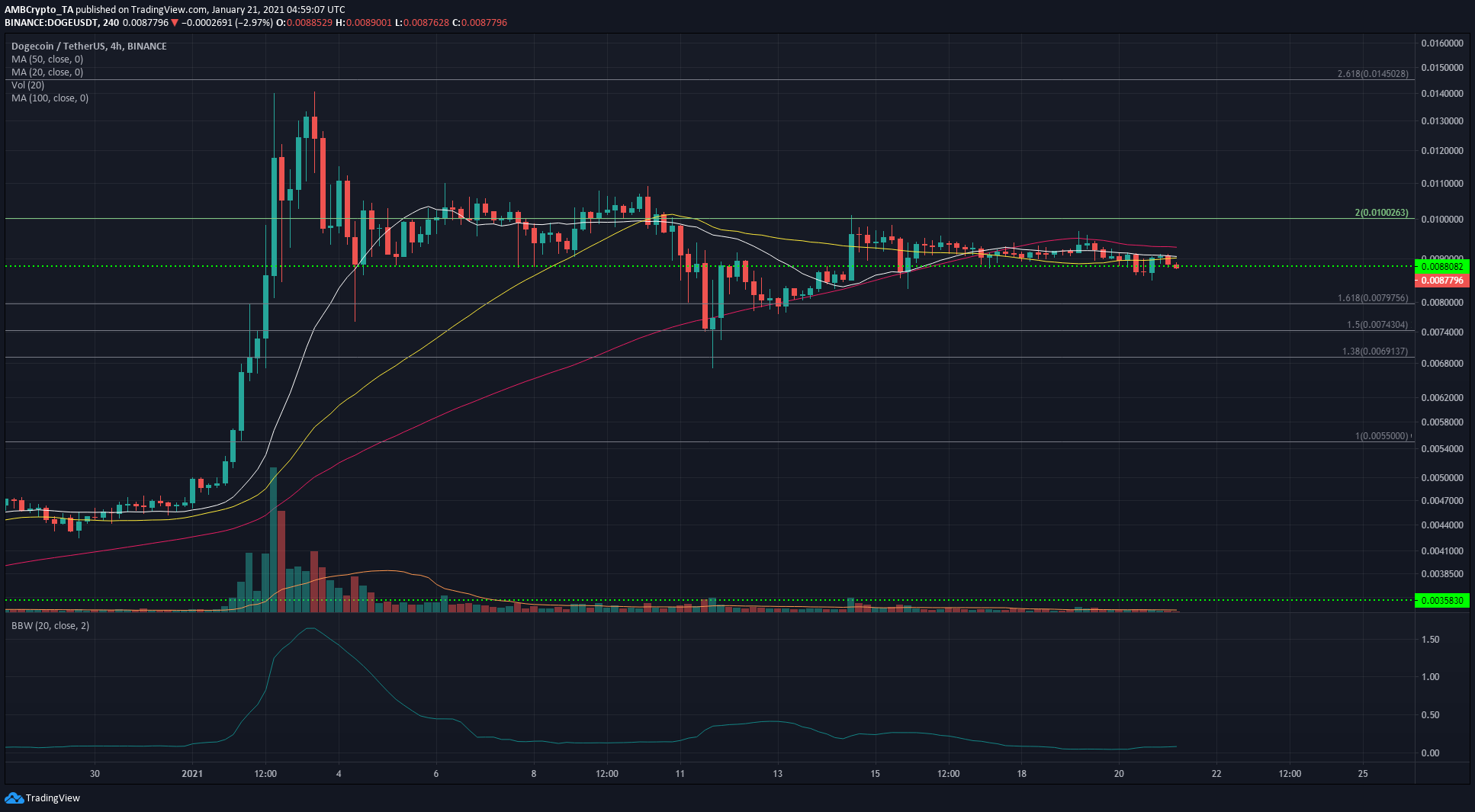 Dogecoin was in a phase of consolidation after the surge to $0.0145 in early January. The Bollinger band’s width has been low over the past couple of weeks.

The $0.0088 level has acted as support. The 20 SMA, 50 SMA, and 100 SMA (white, yellow, pink respectively) were moving in close proximity to highlight the lack of momentum recently. Trading volume has also been low.

This strategist thinks that after recent ATH, Ether could reach $10,500,