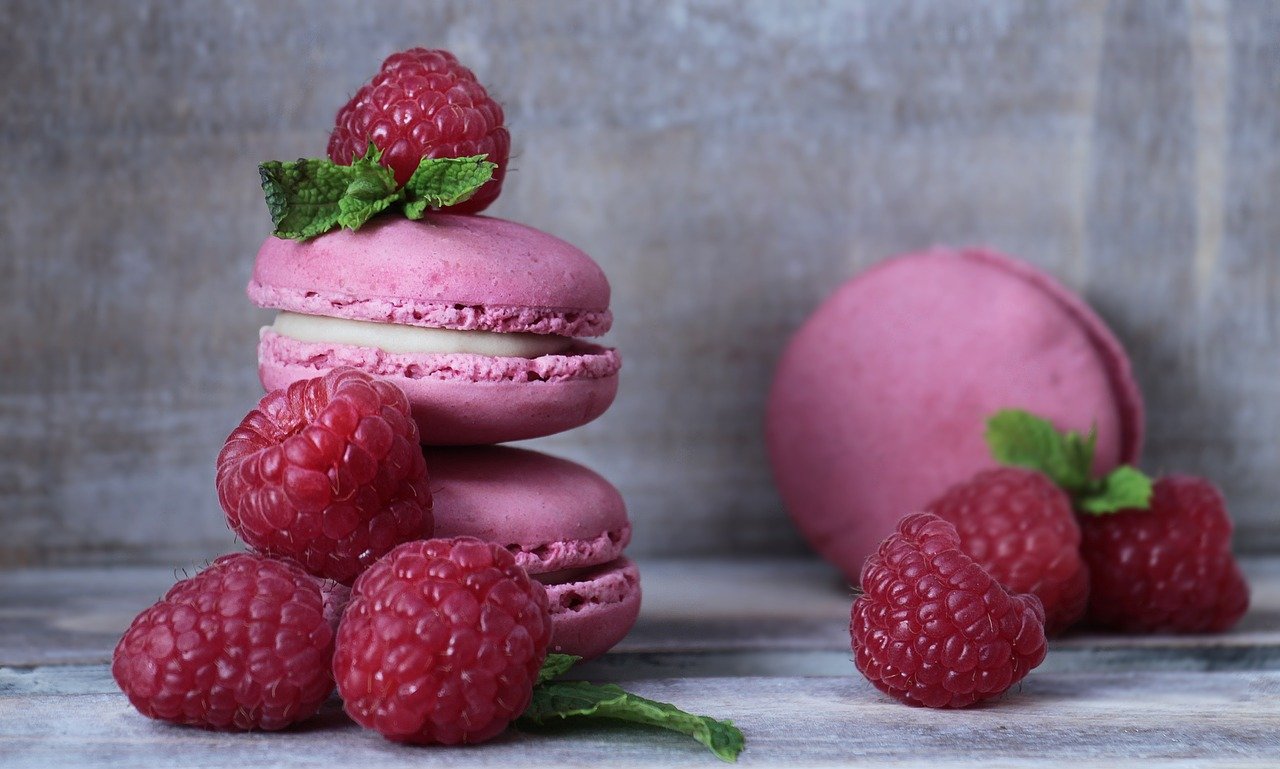 Ethereum eyed further losses towards a defensive line of $2,100. Monero was tipped to defend $221-support from selling pressure. Finally, THETA could reclaim the region above $9 in case of a breakout from $8.27.

The EMA Ribbons registered a crossover on 8th June as a bearish trend returned to the Ethereum market. Incidentally, the crossover occurred once ETH was denied a break above $2,850. Trading at $2,360 at press time, ETH threatened to drop towards $2,100 over the coming sessions. On its next downcycle, bulls must be wary of maintaining losses above $2,100. Failing to maintain losses at this level could trigger an even sharper sell-off towards 19th May swing low of $1,850.

While Squeeze Momentum Indicator did notice a decline in bearish momentum, any upside would likely be denied by the EMA Ribbons which often act as resistance zones.

Monero’s next strong support lay at its 8th June swing low of $221. Since MACD was close to a bullish crossover and Squeeze Momentum Indicator noted declining bearish momentum, there was a good chance that XMR would successfully defend the aforementioned level from a breakdown. Such a development could result in some sideways movement before bulls attempt a breakout above the $280-ceiling.

THETA’s down-channel was highlighted in a previous analysis and so was the threat of a breakdown. Losses amounted to 17% when calculated from the bottom trendline to THETA’s 22 May swing high of $7.30. However, the price did notice a slight uptick at the time of writing and attempted a break above $8.27-resistance.

A bullish crossover in the MACD highlighted the potential shift of market dynamics back to the buyers. RSI headed back towards the neutral territory. A rise above 50-60 would indicate bullish strength and heighten chances of a swift comeback towards the $9-mark.