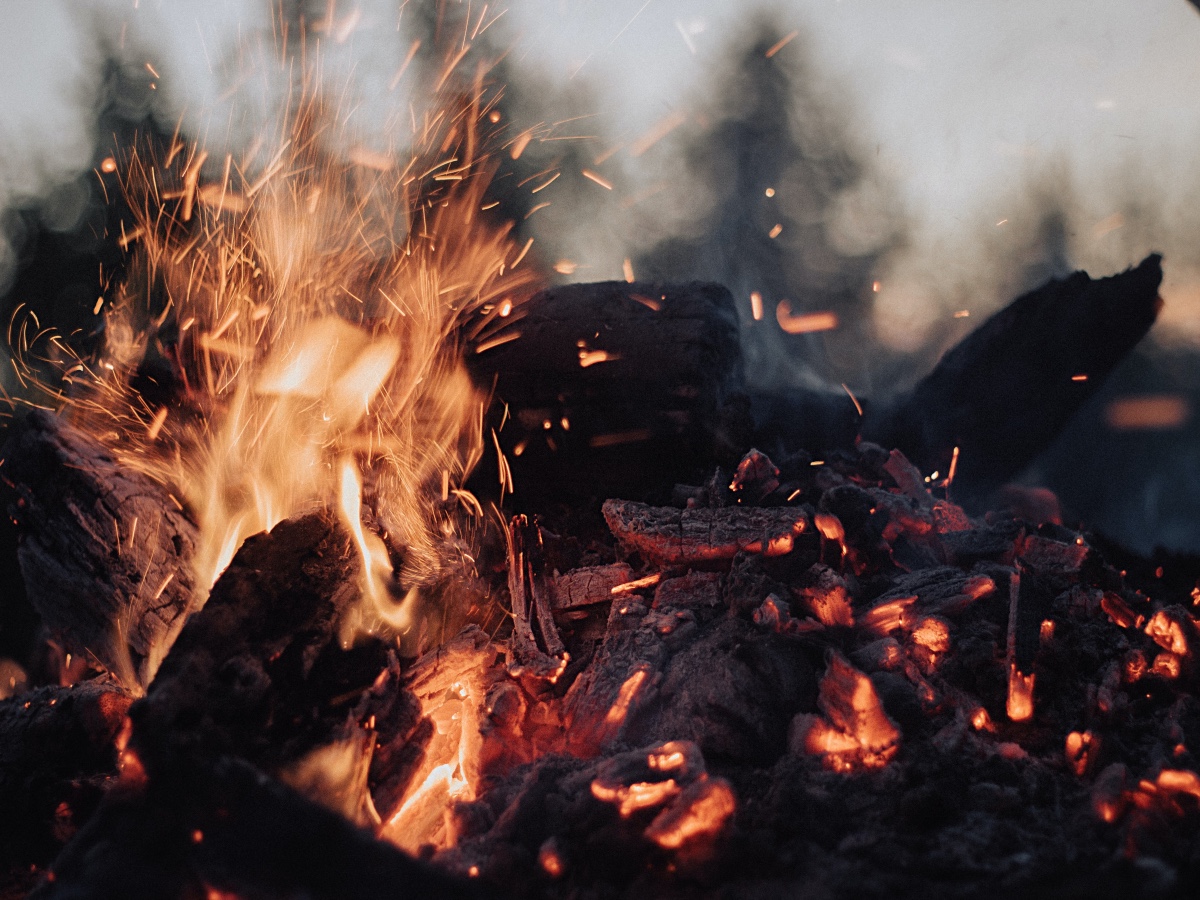 It’s all hands on deck for Ethereum as the second biggest blockchain by market cap prepares for the Altair Upgrade on 27 October. Following this, Ethereum users and developers will be gearing up for the long-awaited “Merge” in late 2021 or early 2022.

However, Ethereum has also marked another intriguing milestone.

As previously reported, the burning of Ether makes the alt coin more scarce and thus, more valuable. This could eventually reflect in its price, and help Ether perform better in March 2022 than it did in March 2021.

Regarding other developments next year, it’s worth noting that Ethereum’s difficulty bomb has been pushed back to June 2022. Ethereum developer Tim Beiko recently said,

“All that being said, we’re going to push the bomb back to June 2022, which is 4 months after February [..] To be clear, if the merge was ready before, we could do it prior to that. Also, we can push the bomb back again if we’re not ready. We’ll need to make a call around Feb!”

Trent Van Epps, an Ecosystem Person at the Ethereum Foundation, put out a graphic to help users better understand where they were on the Ethereum roadmap. At press time, several Ethereum clients had switched to post-merge devnets after various merge events.

If there's one thing I know, it's that everyone loves timelines X infographics https://t.co/VQckxJrlp2 pic.twitter.com/uJQ8iauppP

Yet, coming to Ethereum’s gas fees, Van Epps denied that EIP-1559 was responsible for an increase in the same. He instead claimed that “unprecedented NFT demand for blockspace” was the cause.

However, preparations for the Altair upgrade seem to be taking off, with more than half of Ethereum nodes ready for 27 October.

Looks like ~62% of *nodes* have upgraded for Altair
(source: https://t.co/zlqDYLEJBX)

This does not reflect 1:1 on stake weight that has upgraded. We'll not know that until the upgrade itself.

For reference, there were 555,943 active Ethereum addresses at press time. 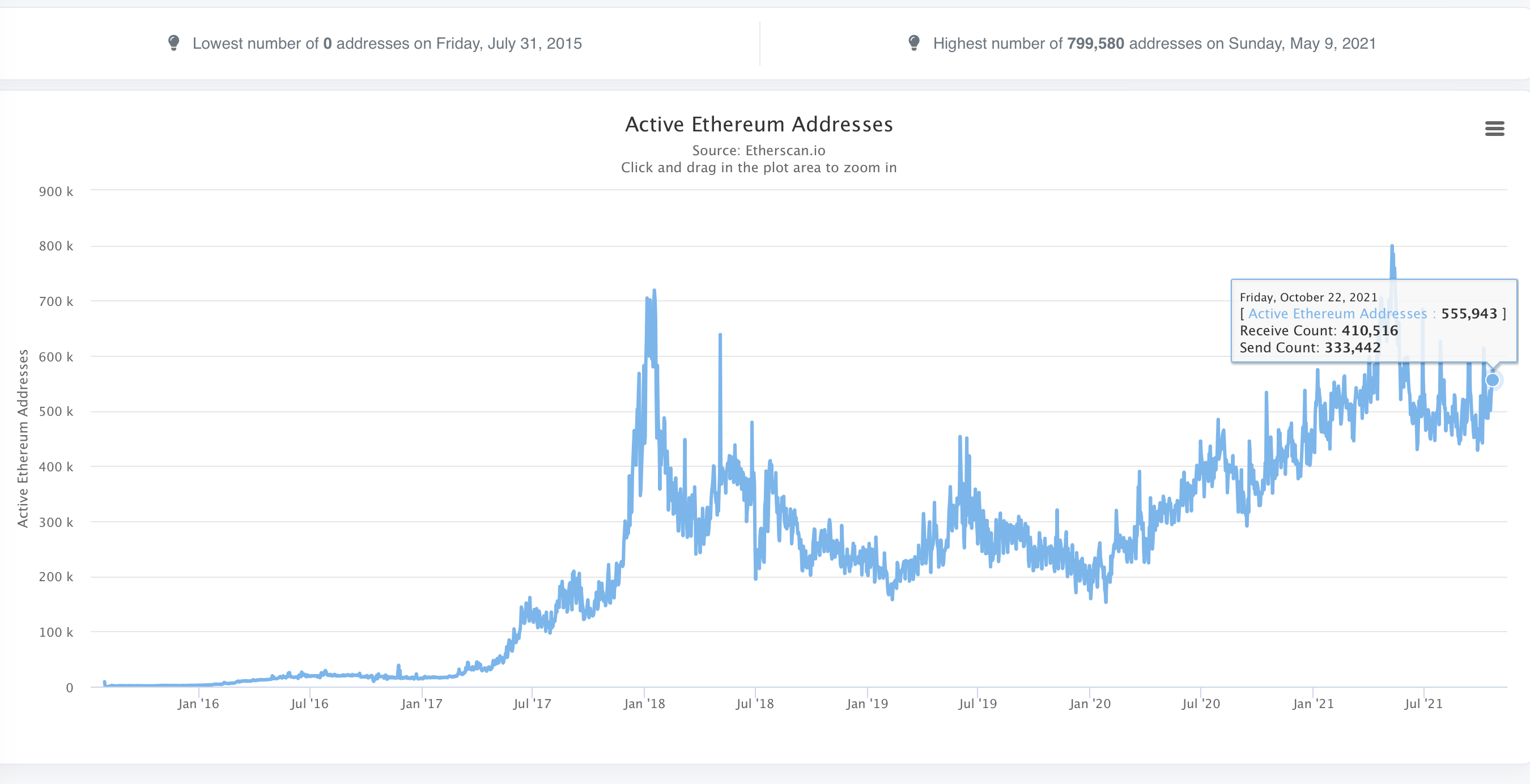 Detailed in a Binance Evolution Protocol – BEP-95 – the Binance Smart Chain will also be burning BNB, apart from the scheduled burns by Binance.com. While similar to EIP-1559, BSC’s aim is reportedly to become more decentralized and raise the value of BNB.

“The BEP-95 burn is solely dependent on the activity on the BSC network, and it will continue functioning (decreasing BNB supply), even after the scheduled BNB burns by Binance.com reach the target supply of 100m BNB in circulation.”

Ethereum can aim for $6,500 over the next few months BUT…