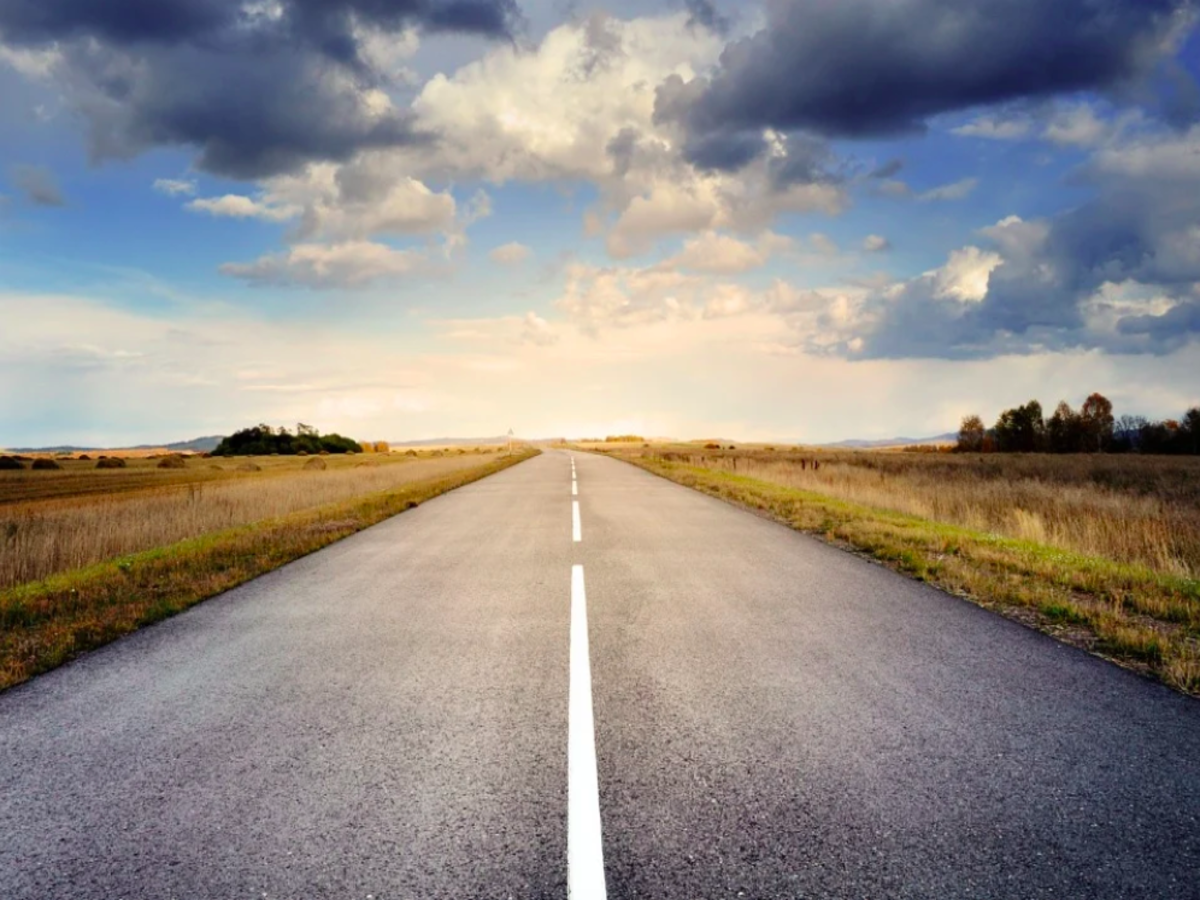 Any avid crypto-Twitter user, would be quite familiar with the “ETH to $10k” talks doing the rounds lately. Right from analysts and educators to traders and investors, a host of community members strongly believe that the largest altcoin would be able to achieve the aforementioned target in the foreseeable future.

Options traders, on the other hand, have higher expectations. A majority of them are looking forward to a price target of $15k. At the time of writing, there were over 8218 DBT contract holders expecting ETH’s price to cross the aforementioned threshold by the end of March.

Consider this – less than a day back, the number of DBT contracts at the same $15k strike price stood at 6834. The rapid rise in the number of traders getting onto the $15k bandwagon is a testament to their long-term bullish sentiment.

Thus, the larger question that remains unanswered now is whether or not Ethereum would be able to live up to the expectations of such participants. 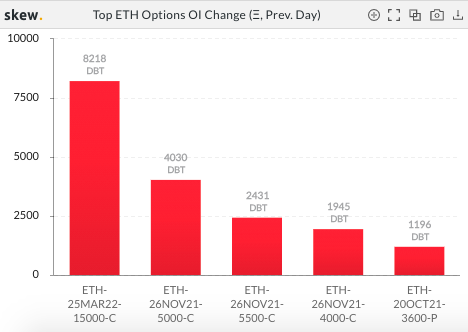 Ethereum’s price has exponentially rallied quite a few times in the recent past and in effect, it has managed to surprise people from the space. However, the largest alt has seldom stuck to a straightforward price movement pattern in the period between October to March.

However, in the same 5 month period in 2019-20 and 2018-19, Ethereum’s price reacted differently. As far as the former case is considered, ETH started off on a stagnant note, but rallied quite well during the Jan-Feb period.

March, nevertheless, proved to be disastrous and by the 25th, the alt’s price was down by 25% when compared to 20 October 2019’s level. In the 2018-19 period, Ethereum made lower lows until mid-December, picked up a little pace post that, but again continued its downward trajectory.

Well, the market has evolved since 2018 and it obviously isn’t fair to compare the current scenario with that of a couple of years back. The whole Ethereum 2.0 factor – including the staking and burning mechanisms, in conjunction, have aided Ethereum to improve its tokenomics.

The total value staked on Ethereum, for instance, has only been inching higher with every passing day. The same stood at its 7.98 million ETH at the time of writing.

Further, since EIP-1559’s launch, more than 578,956 ETH tokens worth approximately $2.22 billion have been burned. Removing tokens from the circulating supply by burning and staking does have the potential to instigate a “supply crunch.” In effect, the token’s price is bound to be pushed northwards over time.

Thus, by March 2022, the amount of staked tokens and burned tokens would be even higher and one can expect the alt’s positive price action to take proper shape by that time. 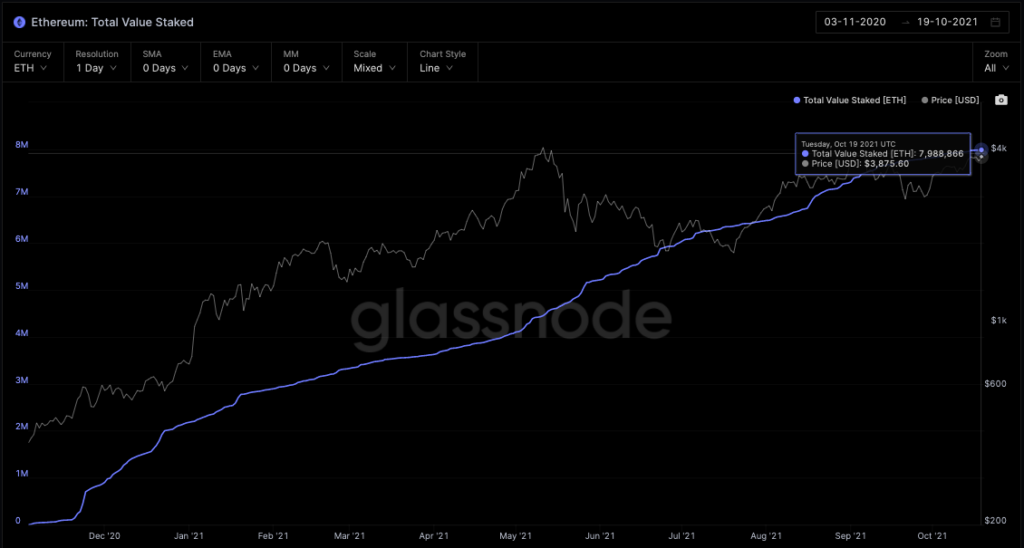 Further, Etheruem now has the backing of institutions as well. If additional capital continues flowing into ETH, then, its price would undoubtedly appreciate.

Thus, keeping the aforementioned factors along with the broader bullish trend in mind, it’d be fair to claim that the $15k target isn’t as far-fetched as it appears to be.

Having said that, it should also be noted that options traders can back off whenever they feel that the market’s pendulum might swing the other way round. Hence, even though the odds of the target being achieved seem to be high at the moment, there isn’t a 100% guarantee that the alt’s price would end up breaching the aforementioned 5-digit valuation by the end of next year.

At the end of the day, uncertainty is the only certainty in the crypto-sphere.