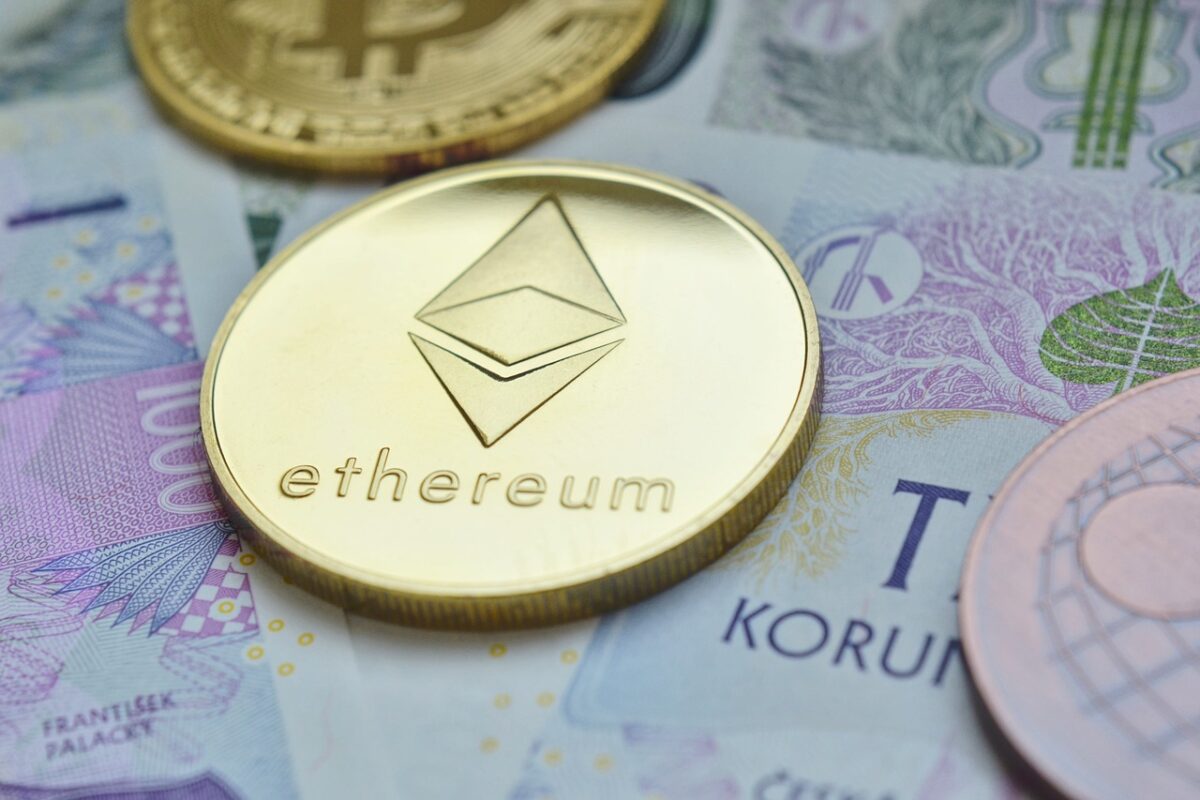 Ethereum’s sell-off came at an unfortunate time, just as the alt challenged the $4k price ceiling. As its price shifted to a newly-flipped support zone, ETH’s indicators held their own within bullish territory. However, there were some ominous signs in the market.

If the price does spiral further, the $2,900-level would be under the spotlight from where ETH’s bullish structure can be uprooted.

ETH looked set to topple the $4,000-level after its price broke above the resistance zone of $3,330-$3,450 on strong volumes. However, a wider sell-off in the broader market crippled ETH’s trajectory as the candles dropped back within the aforementioned area which now functioned as support.

In fact, a single candlewick dropped as low as $3,015, marking a near 3-wk low for the world’s largest altcoin. If buyers are unable to grapple with selling pressure, ETH will be vulnerable to a close all the way down to $3,000.

The worst-case outcome would be triggered if ETH closes below $2,900 as this would invite short-selling in the market.

On the other hand, reactionary buying at the press time price level could briefly push ETH towards $3,850 before the price stabilizes.

The Relative Strength Index flattened around 50 and held itself above bearish territory. This middle line has often functioned as support and resistance in previous ETH trends. Ergo, it is still too early to call a bear market.

Similarly, the Awesome Oscillator did not dip below equilibrium just yet and short-selling didn’t seem to be an immediate threat. Meanwhile, the candles were still trading above their EMA Ribbons which also functioned as support.

There was a chance that ETH would alleviate losses within $3,330-$3,450 over the next 24 hours. A strong bullish reaction could even push ETH back towards $3,850 before sellers respond once again.

If an extended sell-off takes over, ETH could retrace all the towards $2,900 – A level from where buyers would need to restrict short-selling in the market.

Meanwhile, traders should exercise caution and see how the market plays out before taking any calls.