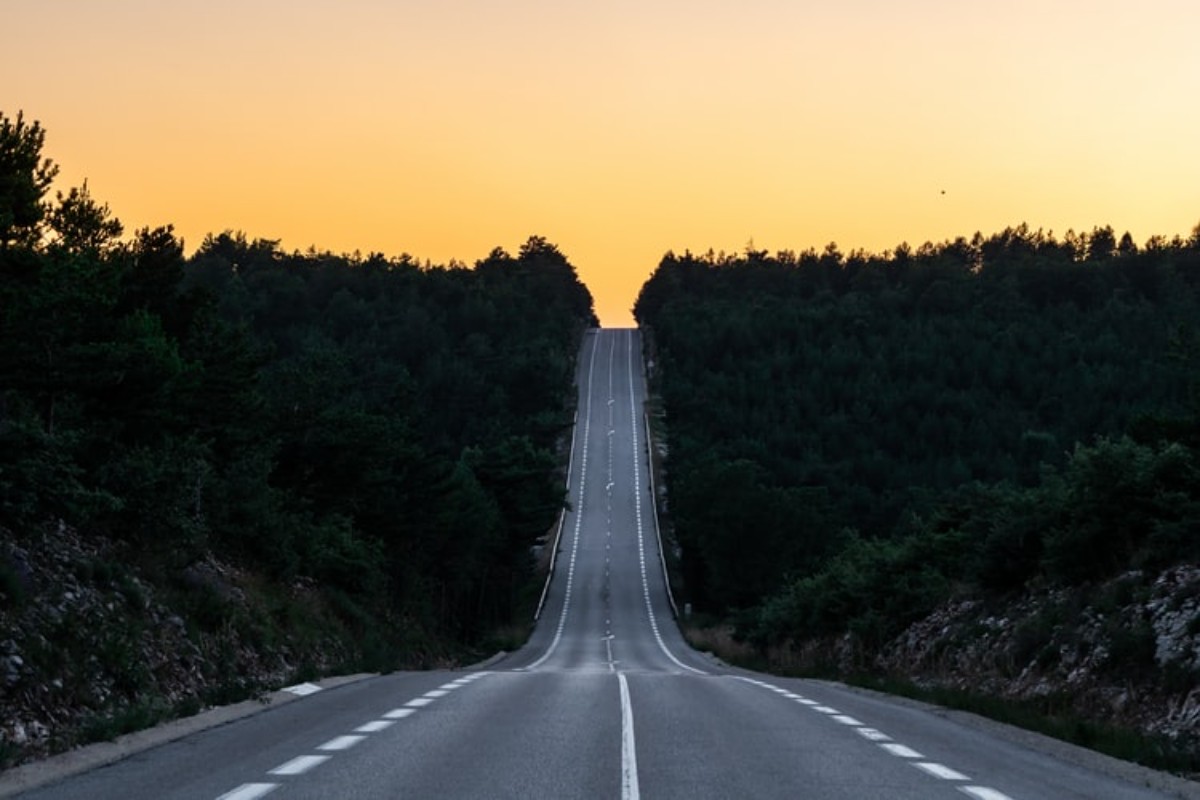 Over the past few weeks, Cardano had kept the altcoin market and its investors engaged, as the asset breached into a new all-time high of $3.10. However, since breaking above $3, Cardano did not demonstrate the same strength, and over the past 7-days, the asset dipped regularly on the chart.

Now, as ADA’s value dropped alongside the market’s collective fall, the question is, whether a period of correction beckons the 3rd largest digital asset.

As observed in the chart, Cardano lost support of the Exponential and Simple Moving Average-20, for the first time since July 21st. During the entirety of the rally, the asset did not break below the moving averages, acting as immediate support.

At press time, a massive red candle was observed. It was the first sign of correction for the asset. The drawdown over the last 24-hours went to $2 but there was a quick correction above $2.50.

From a profitability side of things, more than 80% of the addresses were in profit, and only 15% were incurring a loss, as identified in the chart below.

With Cardano already reaching $2, calling for another bottom could be risky. The collapse, however, indicated that profit-taking could be in full swing for the next few days.

In between $1.70 and $2.58, more than 4.45 billion ADA tokens were accumulated by 280k addresses. The average value of these ADA tokens remained around $2, which may explain ADA’s immediate bounce back from the $2 mark. However, the adjusted transfer volumes were also indicative of a shift that took place right before the collapse.

At $2.85, Cardano holders pulled the trigger? 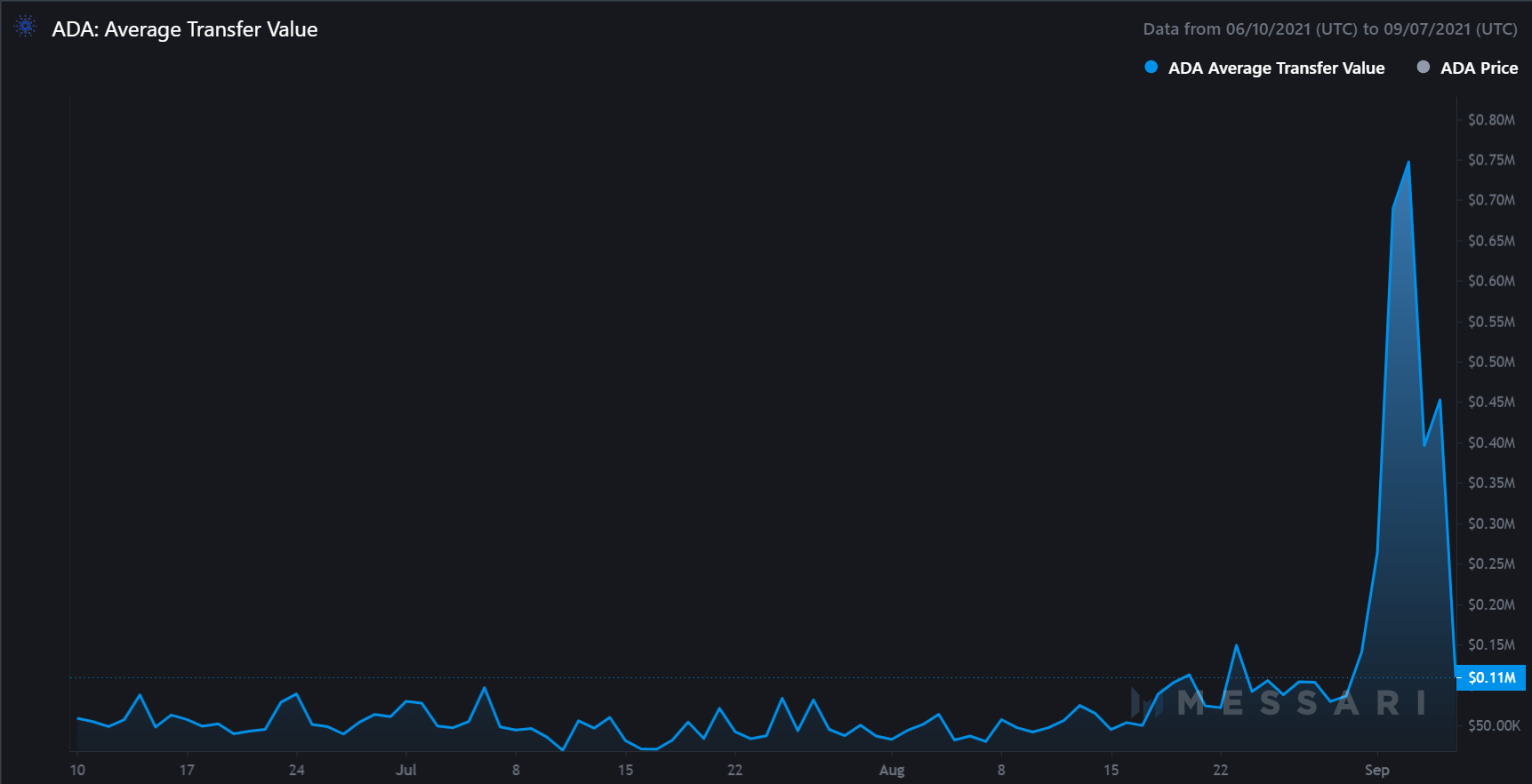 A few hours later, the market collectively began to fall which led to the eventual drop down to $2. From this information, an inference can be drawn that ADA’s drop was not completely co-incidental, as whale investors might have played a part in it as well.  As usual, retail was not ready for the drop, and liquidations were witnessed across the board. At press time, as market structure remained fractured, the dust was beginning to settle, for the time being.

Related Topics:ADACardanoTransfer Adjusted Volumes
Up Next

Ethereum needs to steer clear of this ‘worst-case outcome’

Russia firm on its stance against Bitcoin and other cryptocurrencies