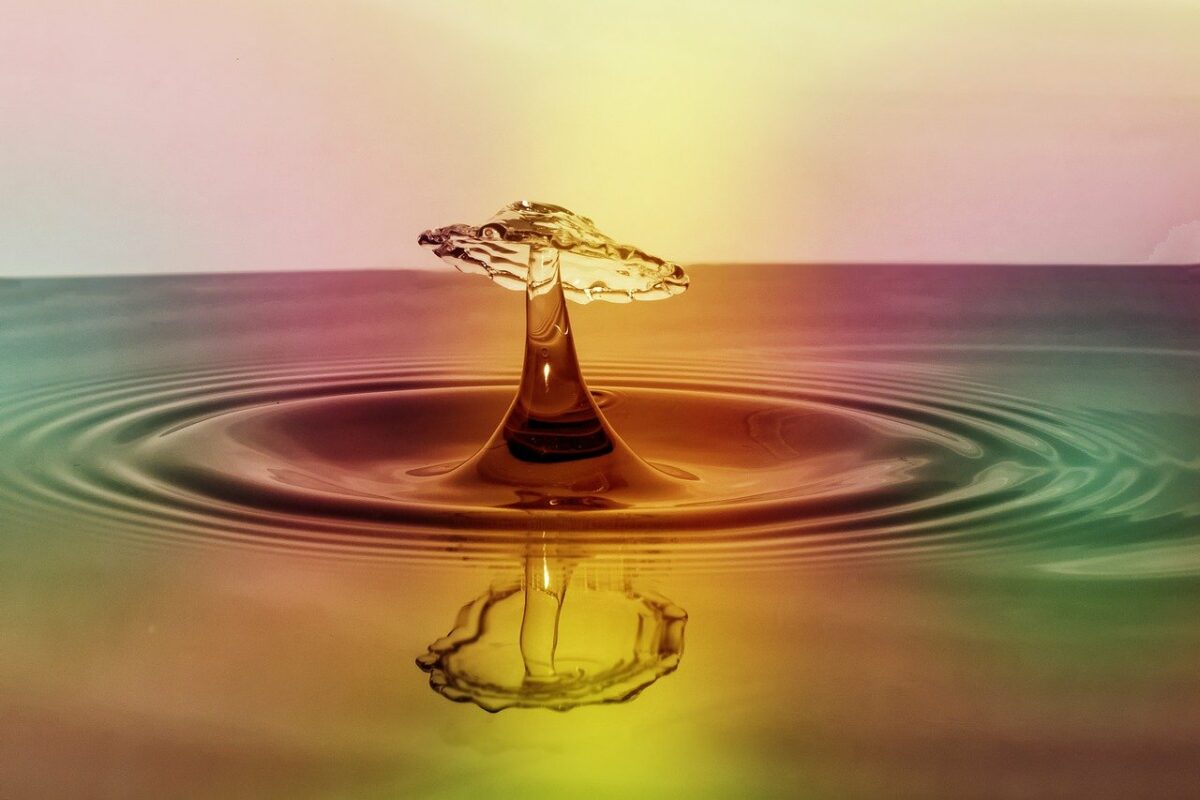 The constant back and forth between the United States SEC and Ripple Labs is set to go on for a while. The defendants have now responded to the SEC’s motion to compel the company to turn over video and audio recordings of its internal staff meetings.

According to a response filed by the firm less than 12 hours ago, the SEC’s motion should be dismissed on the grounds that “there is no ripe issue to discuss.”

The blockchain company stated that contrary to the SEC’s claim, it had begun to produce these recordings even before the SEC filed its motion to compel. It also added that they “expect Ripple’s production to be substantially complete before this motion is fully briefed.”

This comes a week after the SEC expressed its intent to file a motion to compel Ripple to produce video and audio recordings of meetings between current and former Ripple executives. The agency had accused Ripple of hiding the existence of the said recordings until it was discovered during a deposition.

According to the blockchain firm, the SEC’s insistence on producing these recordings even after the discovery phase ended on 31 August is a more pressing matter.

“Rather than meet and confer on that remaining point, the SEC chose to burden this court with ill-conceived motion practice concerning an issue that is not even ripe for adjudication.”

“As there are no outstanding requests for recordings currently in dispute, the Court should deny the SEC’s motion as moot and defer consideration of any future requests.”

In addition to the said request, Ripple also went on to dismiss many of the claims the agency made against it. These claims were primarily associated with when exactly the recordings in question were first requested.

Moreover, before August, the SEC had only referred to “tape recordings” and “sound recordings” in its definition of “Documents.” The filing added,

“Ripple objected to the SEC’s unreasonably broad definition of “Document” as it is plainly burdensome and disproportionate to have to search and collect dozens of different document types for responsiveness to the 125 RFPs issued by the SEC to Ripple.”

The blockchain firm concluded the brief by accusing the SEC of knowing about the existence of recordings well before the litigation, but choosing to act at the last moment.

Ethereum needs to steer clear of this ‘worst-case outcome’