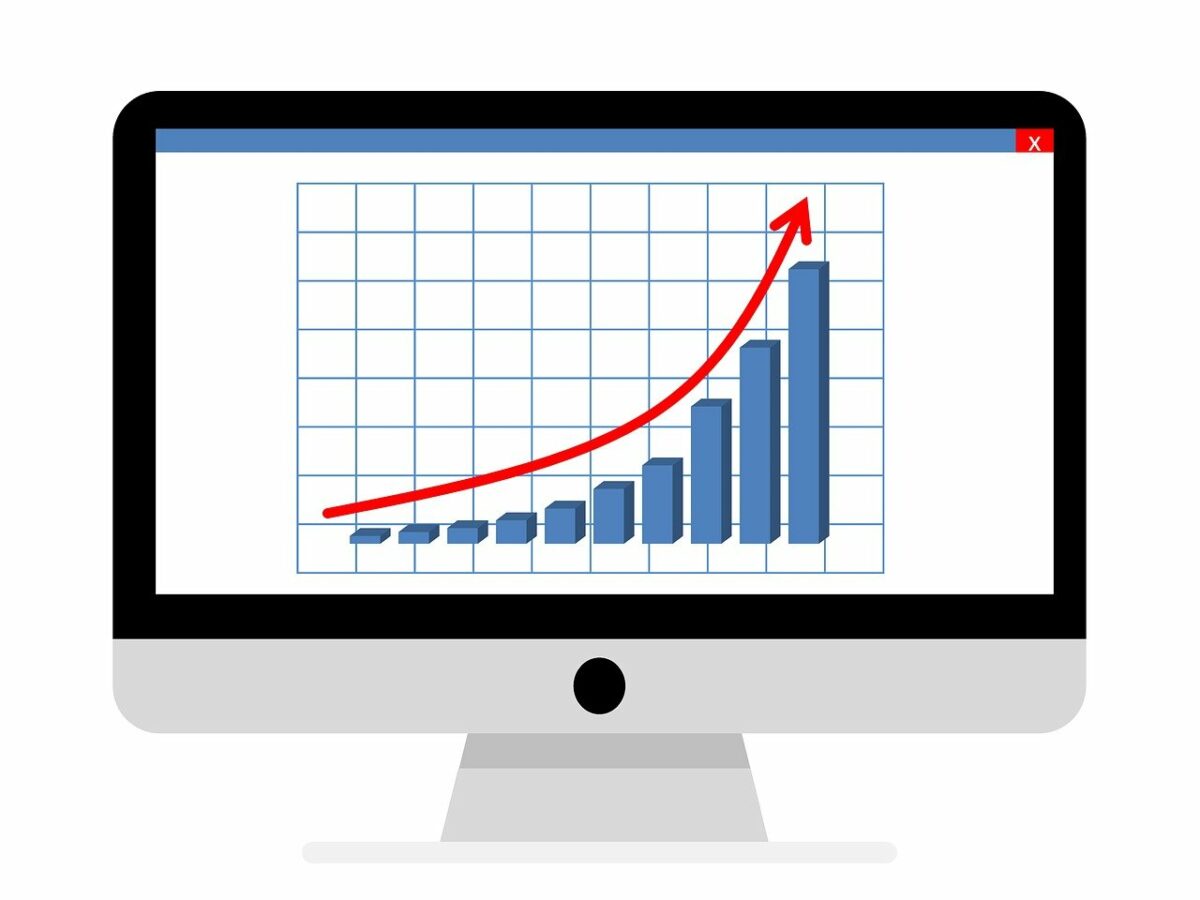 Bitcoin and Ethereum spurred a cascading effect in the broader market as the coins stood above $48K and at $3238.42, respectively.  Polkadot rose by 4.7% and prepared to test the $26.74 resistance mark, while Litecoin also flashed bullishness as it inched closer to its immediate price ceiling of $180.87.

Ethereum recovered its recent losses by 3.9%, over the last 24 hours and prices stood at $3238.42. After observing a positive price reversal, ETH toppled over the $3235.61 resistance mark. It could retest the $3352.89 mark with an ongoing uptrend. Technical parameters pointed towards a positive price action.

Relative Strength Index stood above the half-line after buying pressure revived. Correspondingly, Chaikin Money Flow was also pictured in the bullish territory, above the midline, as capital inflows increased.

MACD underwent a bullish crossover and flashed green bars on its histogram. In case ETH witnesses a pullback in prices again, support levels await at $3083 and $2880.70 respectively.

Bollinger Bands, however, depicted chances of range-bound movement as the indicator remained constricted. Prices could hover between $26.74 and $23.31 in case the above notion holds true.

This recovery in price was reflected in the technicals of LTC. MACD observed green bars on its histogram. Awesome Oscillator too displayed green signal bars affirming a price recovery.

Relative Strength Index climbed above 50 due to upwards pressure in buying strength. In case buying pressure fails to recover, the support zone for LTC can be between $161.19 and $148.33 respectively.

This is what Bitcoin Cash and Ethereum Classic need, to stay relevant in the market

Ethereum Classic: An extended rally depends on these conditions