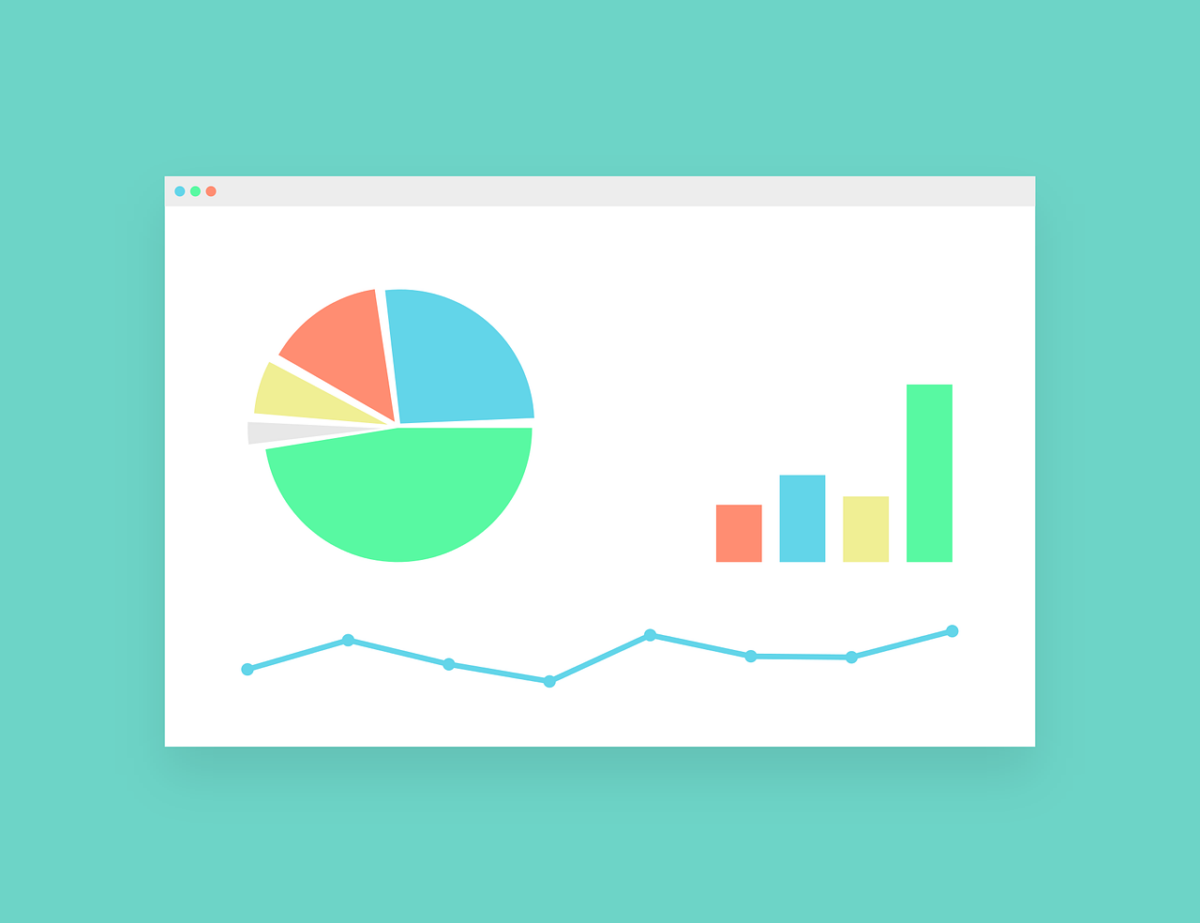 It has been a mixed trading day for the altcoin market despite Bitcoin breaking above $47k. Litecoin lost 2% of its value and was trading close to the $163.24 support line while IOTA declined by 5% and moved closer to the $0.795 price floor.

Finally, Dogecoin flashed signs of consolidation with chances of a price reversal according to its technicals.

The Relative Strength Index stood at 40, despite some recovering buying pressure. The Chaikin Money Flow was also seen under the midline as capital inflows remained low.

IOTA declined by 5% over the last 24 hours and was trading at $0.995. The token moved closer to its immediate support level of $0.919 and if IOTA continues to move on a downtrend, the next price floor lay at $0.795. Technical parameters for IOTA signaled negative price action.

The Relative Strength Index recovered from the oversold zone. However, selling pressure still remained dominant. In accordance with the same, Chaikin Money Flow stood below the midline as capital inflows decreased.

In case of buying pressure reviving, IOTA could witness resistance at $1.04 and then at $1.20.

The price of Dogecoin stood at $0.274 after it declined by 2.4% in 24 hours. Dogecoin flashed signs of consolidation as the altcoin’s price action remained sandwiched between $0.274 and $0.255.

Dogecoin’s bearish price action was halted over the past few trading sessions in green as seen on the Awesome Oscillator. The MACD’s red histograms were also receding over the said timeframe.

These highlighted chances of a price reversal for Dogecoin, in case of which the altcoin could experience resistance at $0.326 and $0.349.

Spain: Here are the latest regulatory requirements for crypto-exchanges

Former IMF exec: ‘I am not going to say Bitcoin is going to implode tomorrow’