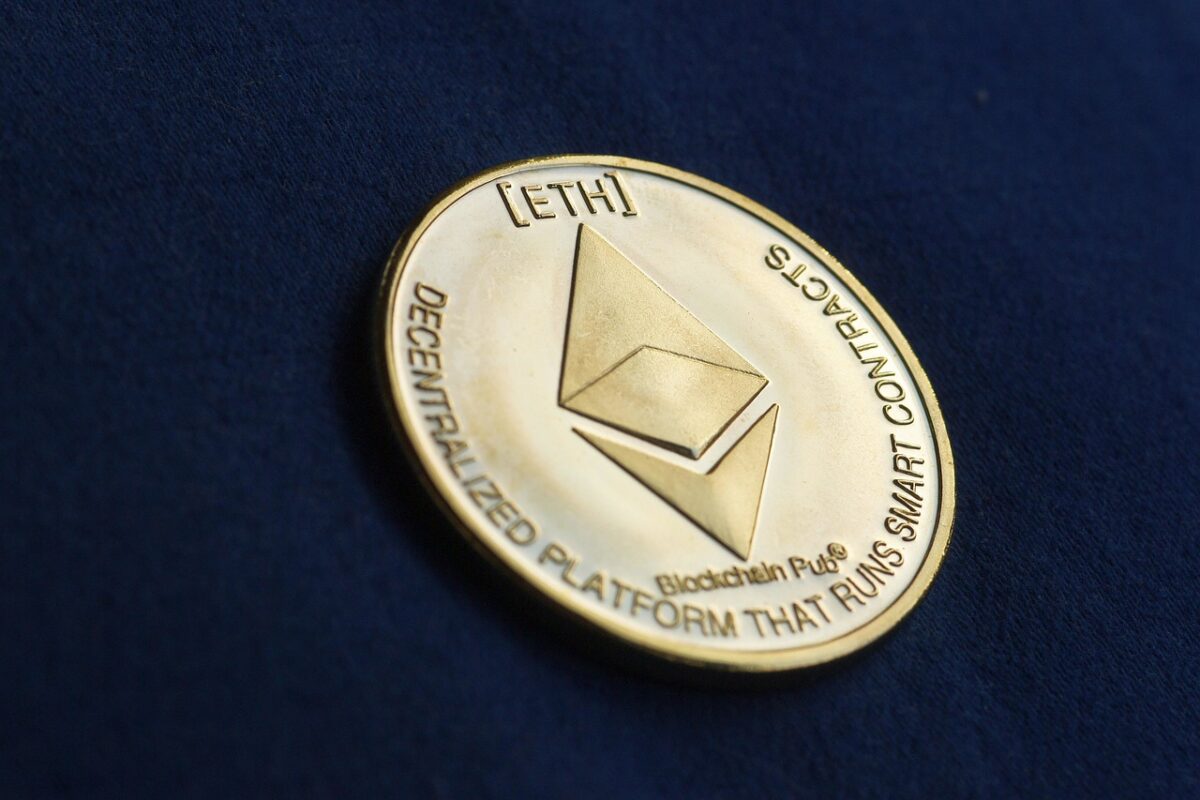 Ethereum’s EIP-1559 is only a few days away from launch and the community was expecting positive sentiment to flow in the market. The high anticipation among the Ethereum supporters has led the coin through a volatility-filled ride, leaving the value currently at $2,120.

Ethereum’s price dropped continuously from 15th June to 22nd June. This fall caused the asset to bounce between the price level of $1,832 and $2,045 for a while, after which it surged once again. This price movement gave shape to a double-bottom, which a bullish sign for the ETH market.

However, the asset already witnessed a surge and was now trading lower.

The price broke out of the double bottom pattern and surged till $2,274. However, it rejected the resistance and was now heading lower towards support at $2,045. This triggered selling pressure in the market inviting high volatility.

As the price was also climbing higher within an ascending channel, the price could find support at $2,045 and bounce back. However, with Ether being overbought, it would first need to find stability. Stochastic RSI was in the overbought zone and the RSI line dropped under the signal line. It was a sign of the rising selling pressure but could also push the price to a tradable range.

There was confusion visible among the traders as the price suddenly turned around. Awesome Oscillator indicator was noting the momentum rising as it switched to the positive side. This meant the buyers were still trying to push the price.

The current ETH market suggested an ongoing tussle between buyers and sellers as the asset closes in on support at $2,274. As long-term market deals with volatility, the market may try to find a balance at the current level.

Bitcoin: When will the Golden Cross take place?