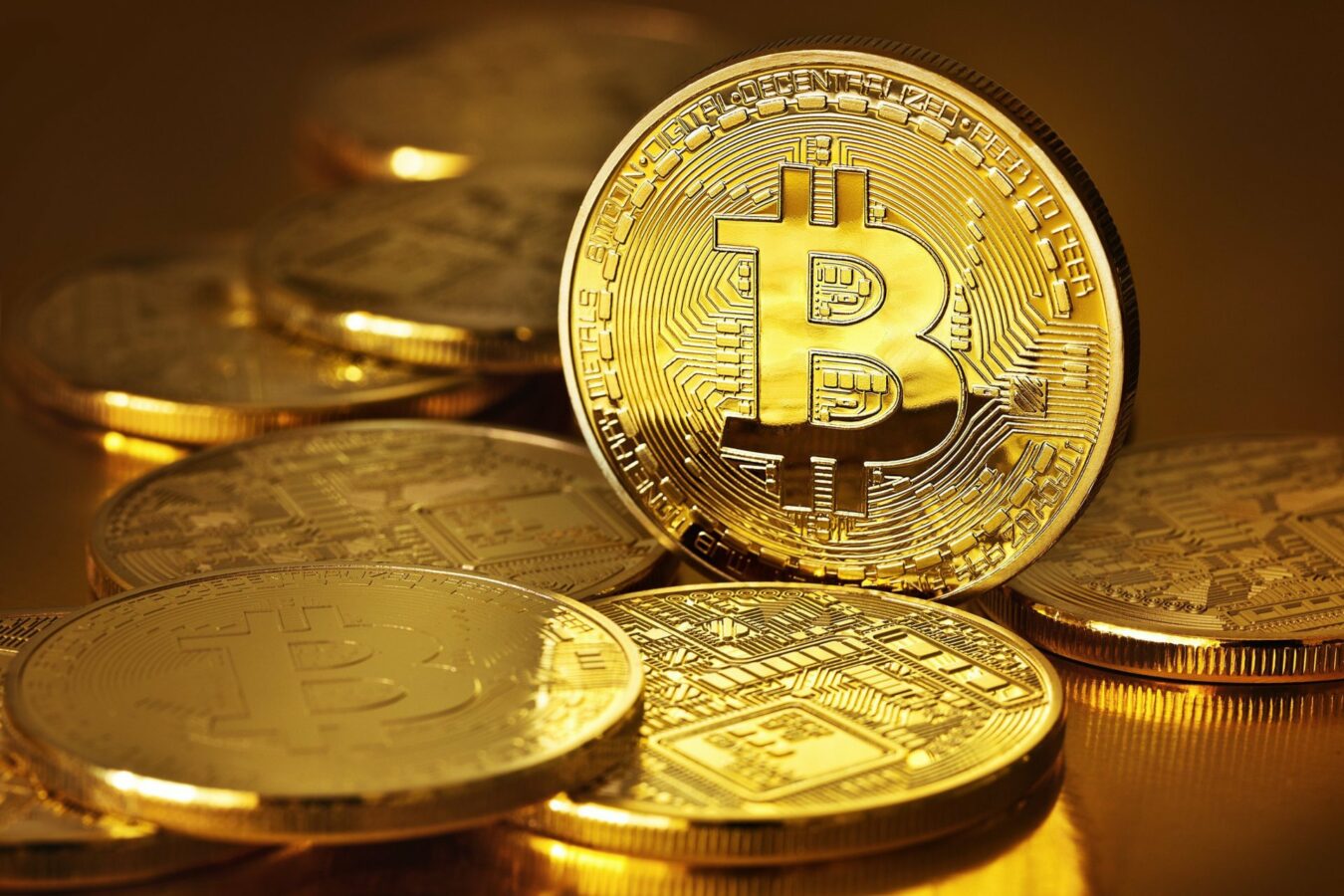 The Bitcoin market experienced the dreaded Death Cross on June 19, way earlier than expected. But the effects that people expected did not really show. In fact, when compared to the earlier Death Crosses, this one failed to make a significant impact. However, the signs of a Golden Cross are appearing, which historically lead to a Bitcoin rally.

This event was feared by the entire crypto community, as historically every death cross (DC) has led to a significant downfall. Instances from the past DCs show us how much Bitcoin loses in case of such an event.

Observing the charts below, show us how in 2014, BTC experienced the first major DC. During that phase, the coin dropped by 71.53%. Towards the end of the next year, Bitcoin saw its first major Golden Cross (GC), which pushed the coin into a bull run. Similarly, the death cross of 2018, brought the coin down by 65.11%, and almost a year after that the coin had its GC which led the coin towards a rally. 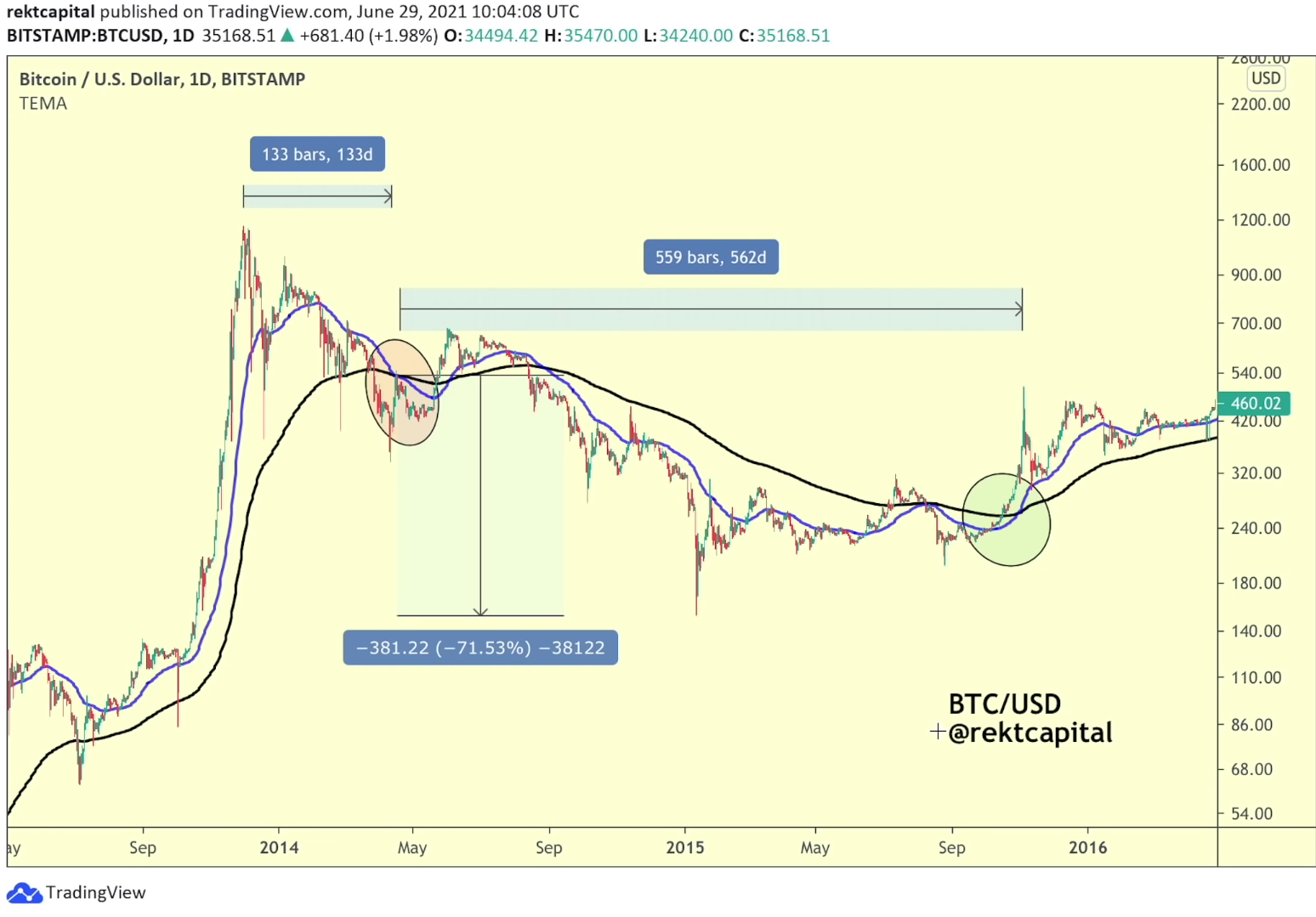 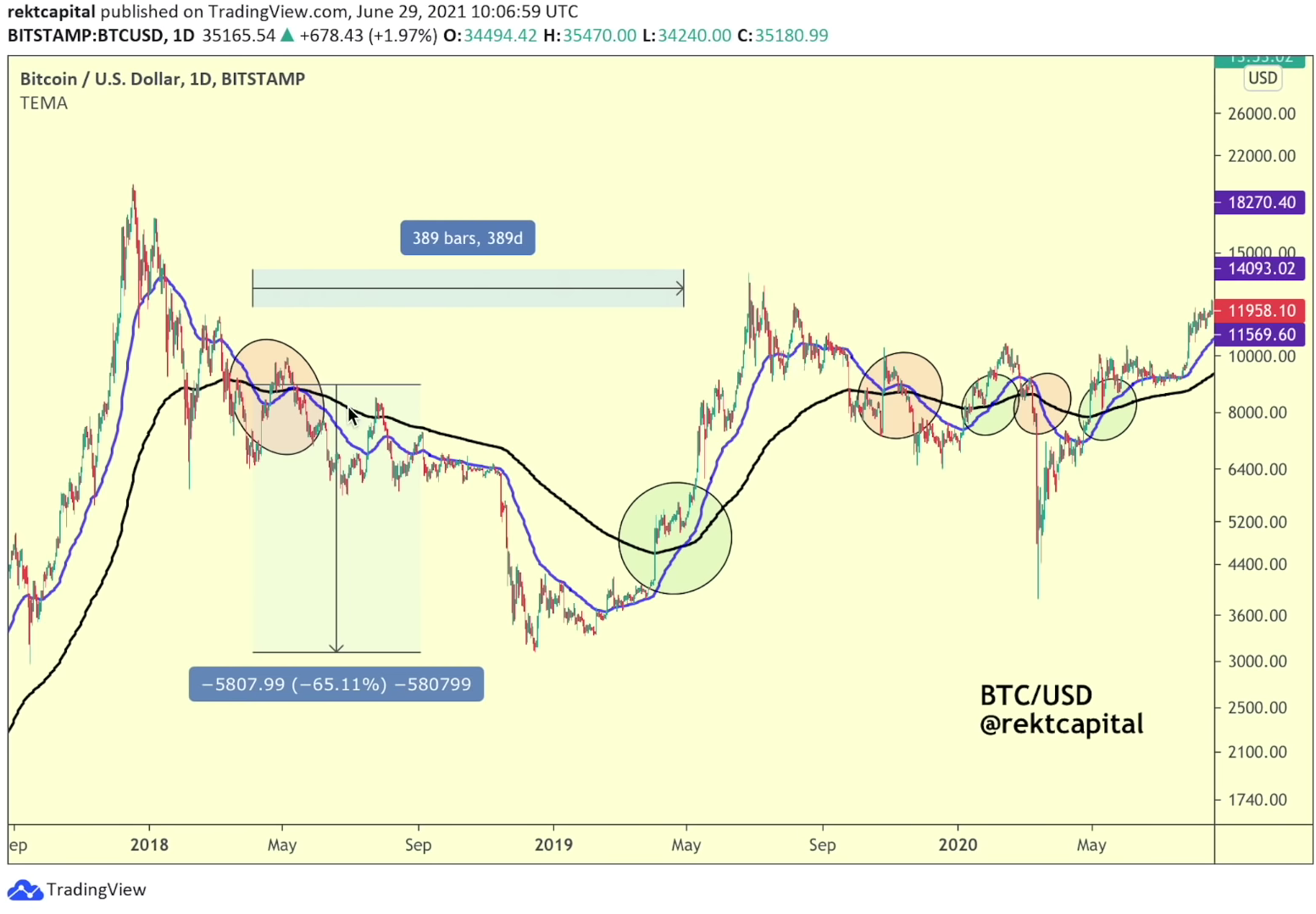 However, from Oct 2019 until June 2020, the coin displayed a series of DC and GC. These recurrent events did not make as huge an impact on Bitcoin’s price as such events generally do (The drop around March 2020 occurred because of the Covid-19 panic sell-off). These occurrences are known as false crosses or trend meaningless crosses. These phenomena occur within a very short time frame, which is unusual for such significant events.

The time difference between these DCs and GCs was a mere 60 and 69 days. Therefore their impacts are also short-term, which is why they aren’t considered as big a deal as a DC and GC generally are. 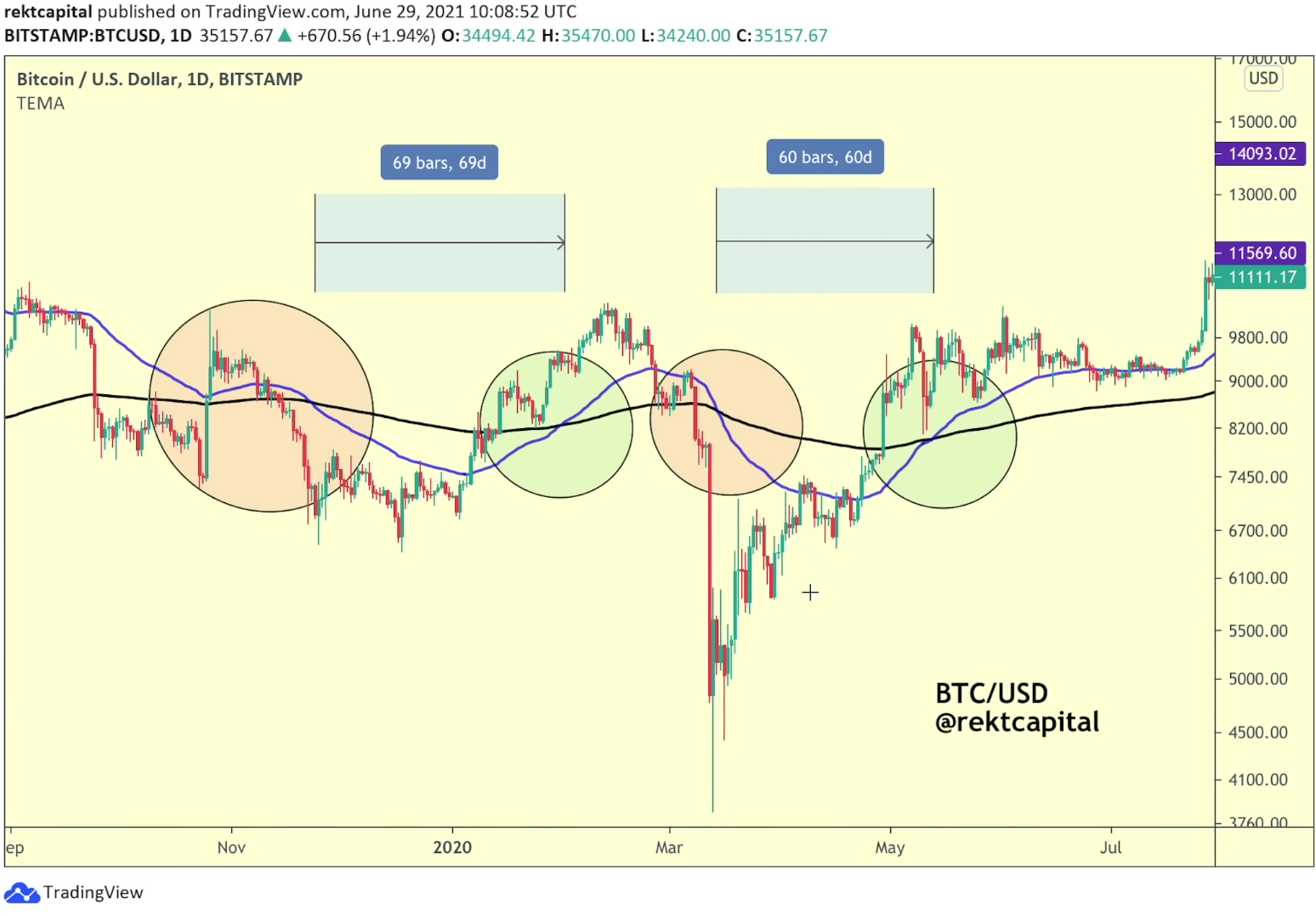 Coming to the most recent DC – June 19, this Death Cross happened earlier than it was supposed to. Historically a DC takes place at least 107 to 149 days after the initial crash. The initial crash in this instance was the May crash during which Bitcoin came down by 53.78%. This places the expected DC timeframe around late July to early September. However, the Death Cross occurred in less than 60 days. 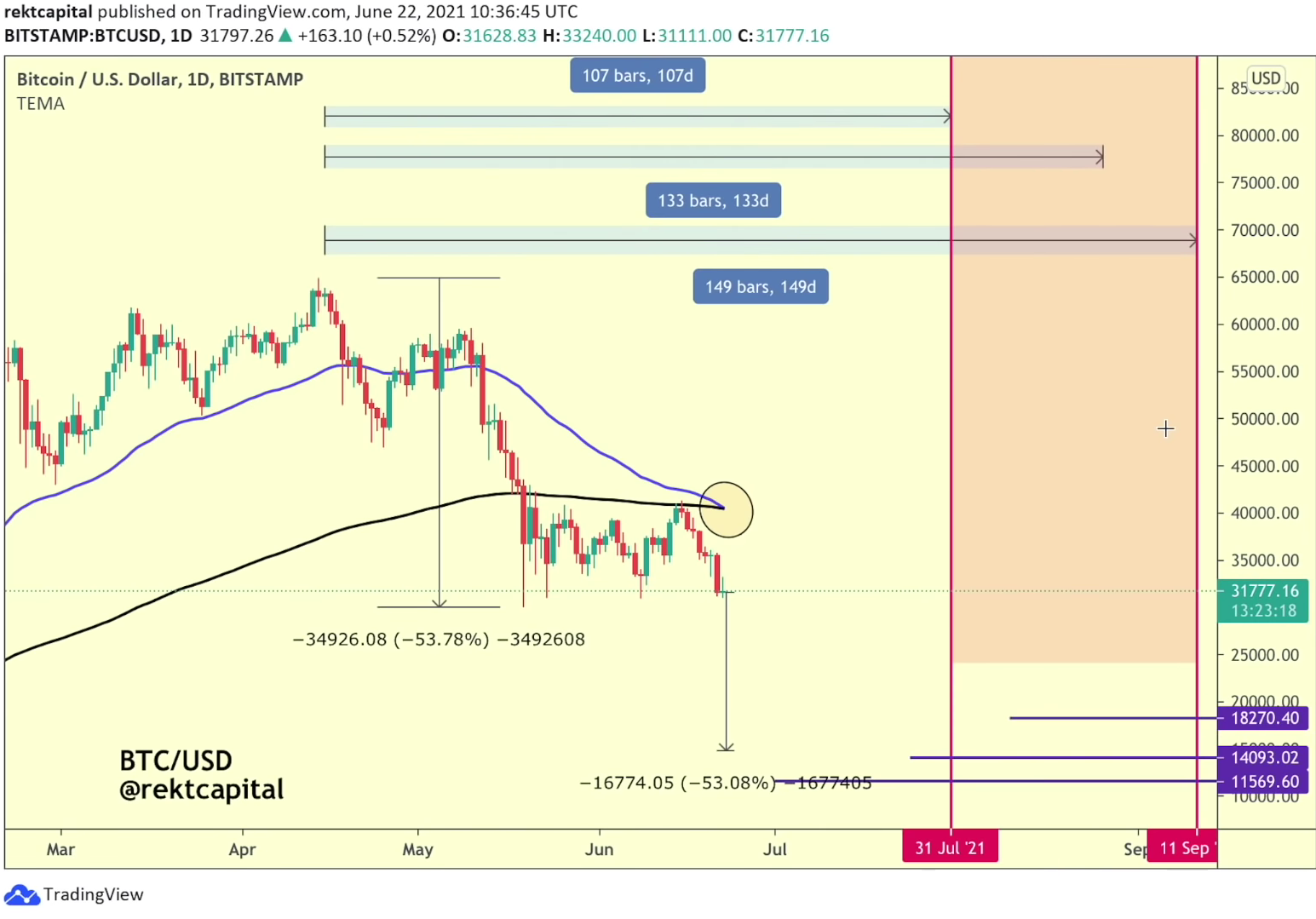 This is why the current DC seems to be a false DC or a trend meaningless cross. Accordingly, the market shall soon have a similar Golden Cross as well. Despite being a false GC, the event would push the coin above and potentially put it back to its pre-crash levels. Based on the historic timeframe of false GCs the next one should occur in about 60-69 days from June 19. This places the expected time around late July to early September, the exact timeframe that the DC was originally supposed to take place in. 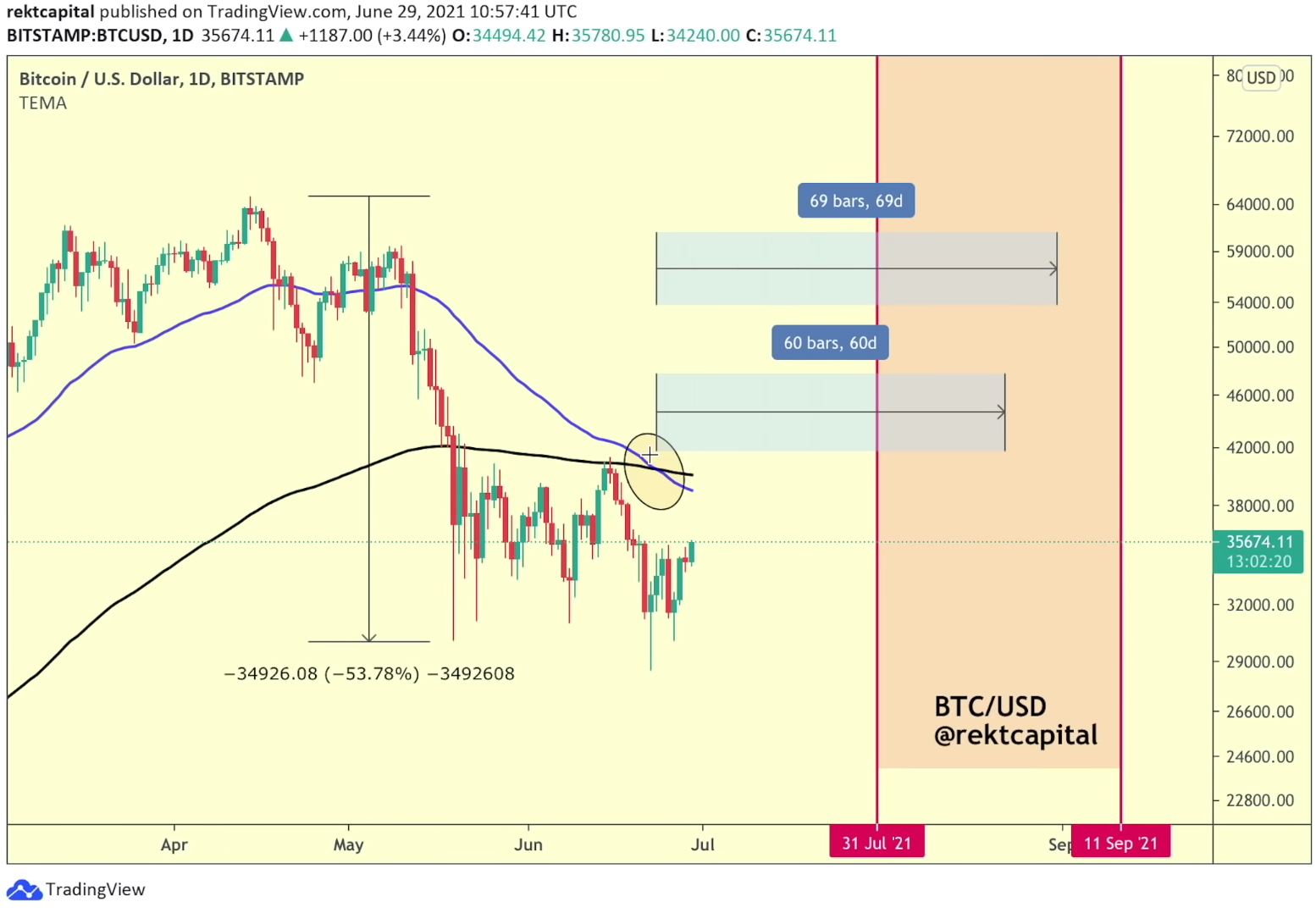 Having said that, for the GC to happen Bitcoin must maintain its price movement above $29,000 as that is the critical support level. As long as the king coin remains above that, the recent Death Cross will be invalidated and the next Golden Cross will take place.

XRP could surge to this price. Here’s why