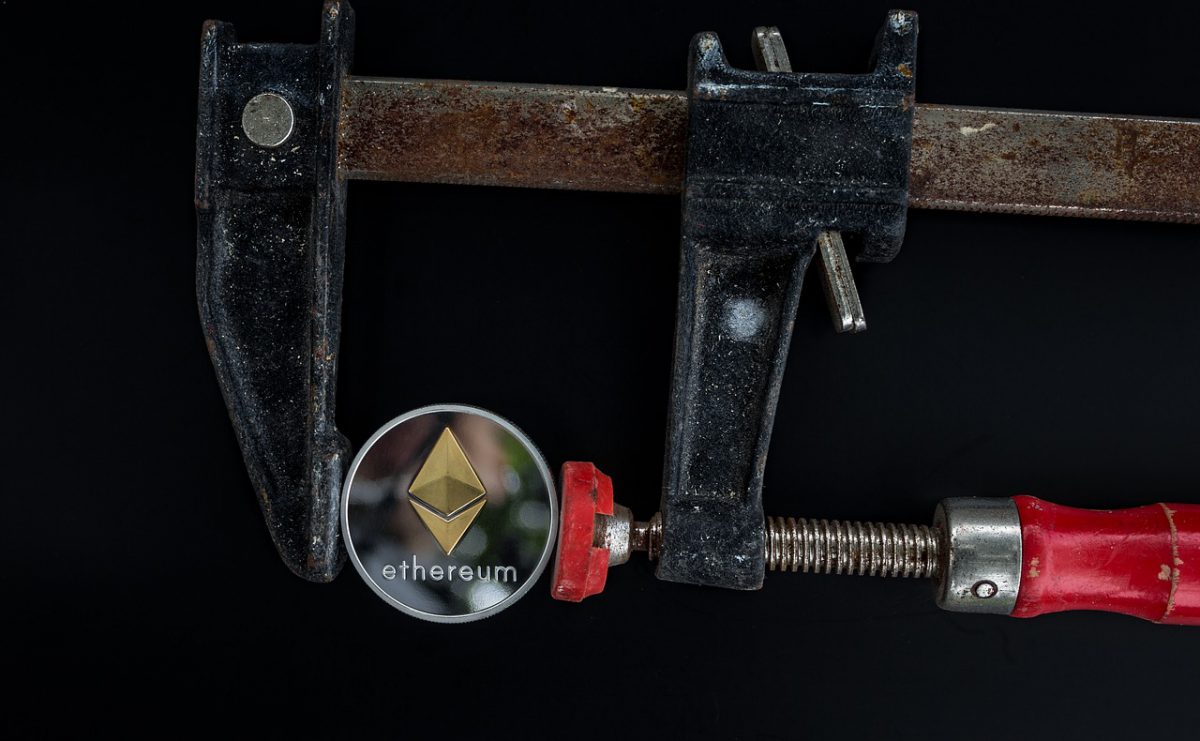 Bitcoin once again pumped over the weekend and registered a new all-time high above $60k. As BTC chased new targets, the largest altcoin Ethereum [ETH] has also been moving higher on the price scale. The altcoin has been witnessing a good rally, until the market saw a correction, at the time of writing.

The above chart of Ethereum has been indicating a highly volatile market. The value of the cryptocurrency was close to the resistance at $2,000 before retracing. At the time of writing, the price of the digital asset was noting selling pressure but it could also be a part of a correction owing to the sudden hype.

The Bollinger Bands were diverged indicating the high volatility in the market. As the rising price got obstructed at $1,895, the price began to plunge. The 50 moving average was acting as a support while the signal line had moved above the candlesticks, noting the rise of the bears.

The Relative Strength Index was at 44, which was under the equilibrium zone. This indicated that the selling pressure was rising in the market and the buyers were unable to maintain the high price for now. The rising selling pressure clubbed with the momentum in the market, a fall to $1,716 might be possible.

The above chart of Ethereum has been indicating that the digital asset’s price could see a further decline. As it retraced from $1,895, the rising selling pressure may push the value to $1,716. The Bitcoin market has also been seeing a correction set in, which could escalate the drop coming to the ETH market.