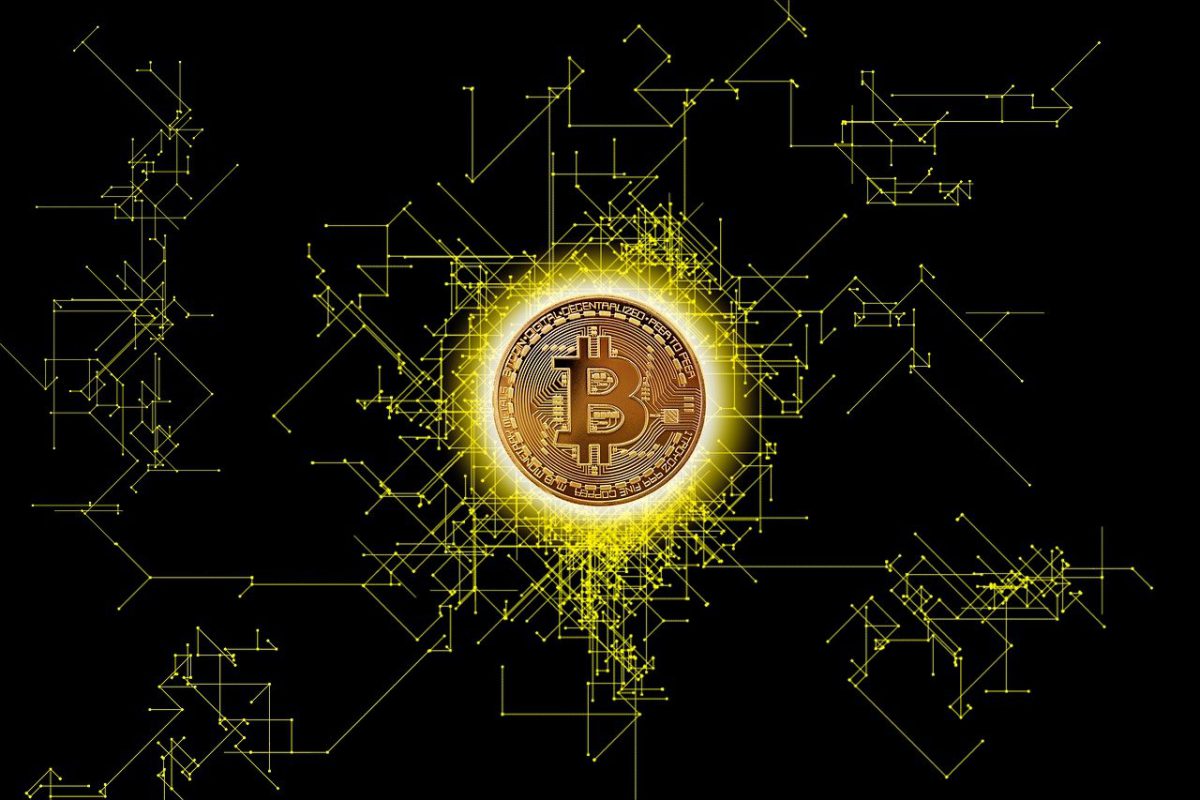 Every time Bitcoin‘s price rallies, traders get hopeful while regulators tend to get anxious. As the market celebrated bitcoin’s all-time high above $60k, the Indian crypto market was woken up to alarming news. A senior government official reportedly stated that the country will be proposing a stringent law banning the use of crypto even as a holding asset.

As per reports, the bill, if passed, can be one of the world’s strictest actions against crypto and would not only criminalize possession, issuance, mining, trading, and transfer of crypto but also leave a big dent in the crypto market in Asia. The COVID-19  pandemic had pushed people to seek alternative payment routes and India was among the countries witnessing a growing population of peer-to-peer users.

India has been closely following China in terms of P2P transfer volumes and according to data provided by Useful Tulips, India was noting a volume of $5.21 million. 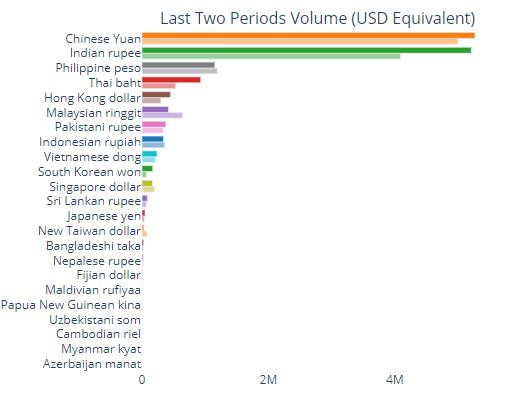 This bill aligns with the earlier narrative of a ban that was reported in January 2021 wherein the government called for banning private virtual currencies like Bitcoin and working on an official digital currency.

However, the unrest caused by the news was addressed by the Finance minister who stated that they would be taking a “calibrated” approach with regards to crypto trading. The Finance minister, Nirmala Sitharaman had added that they were carrying “negotiations and discussions” with the central bank of India to regulate crypto. With this recent development, the country has been once again been pushed into a puddle of uncertainty.

As per reports, the bill would offer holders of cryptos six months to liquidate and penalties will be levied following the liquidation. There has been a certain level of confidence among the officials to get the bill enacted into law as Prime Minister Narendra Modi’s government holds a favorable majority in the parliament.

If the government and the regulatory authorities follow through with the plan of a ban, India will become a major, Asian country, and a prominent economy to take such a drastic step.