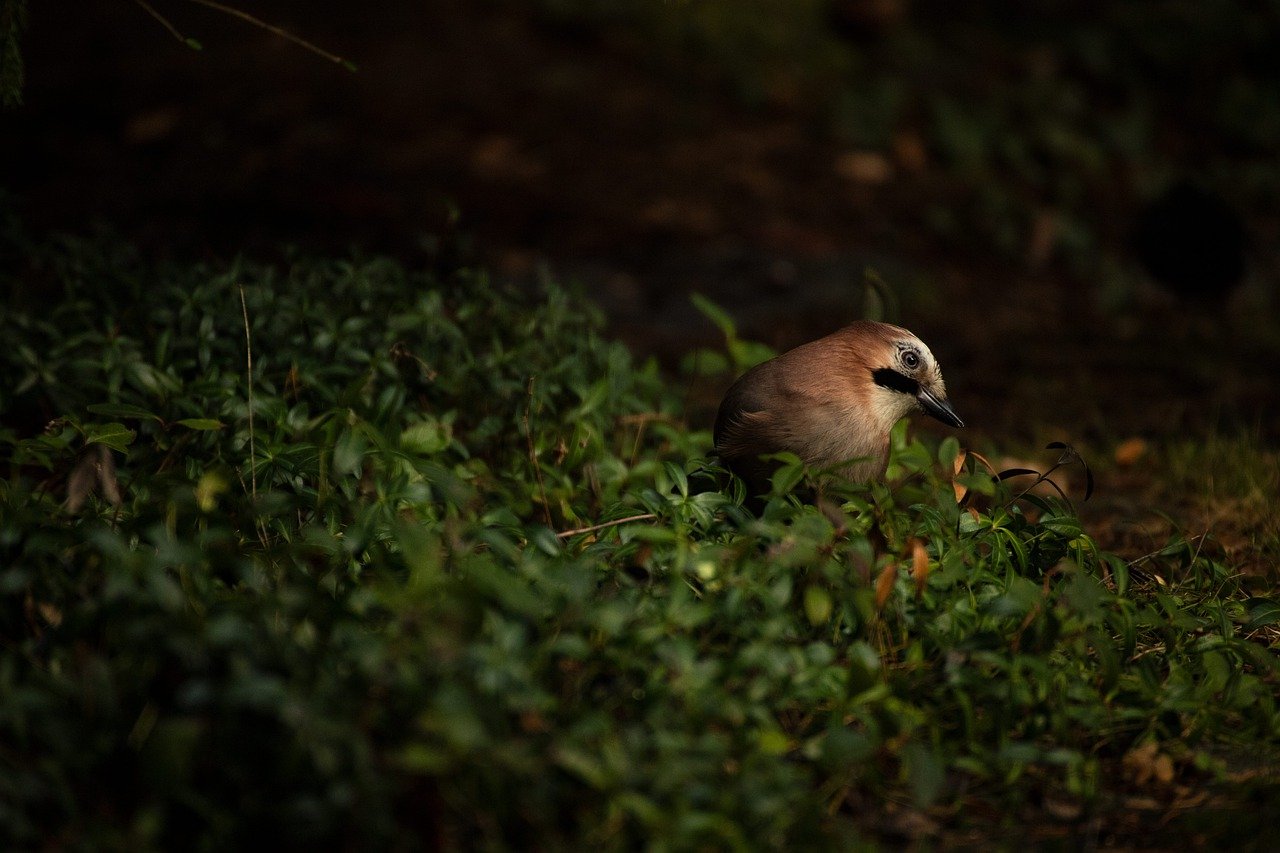 Ethereum’s price has gradually risen since the start of the month. However, over the past week, the altcoin has remained largely rangebound, with ETH facing significant resistance around its press time trading price. In fact, the said level was arresting any upward momentum that could take it back to its ATH.

At the time of writing, Ethereum was priced at $1,798 with a market cap of over $205 billion. Over most of the previous week, the cryptocurrency was trading sideways, with ETH noting a slight dip of over 1.7 percent on the charts.

Since the start of the week, the price of ETH has been trading between the narrow confines of its resistance level at $2,030 and its immediate support level around $1,711. Over the last 7 days, both levels were tested significantly. However, the support stood strong when the coin saw a minor dip after having failed to breach the resistance range at the start of the week.

Taking into consideration Ethereum’s recent price action, the range between $1800 and $2000 has arrested the coin’s upward momentum ever since the coin’s latest ATH was established.

In the coming 24-48 hours, if a strong move towards the resistance doesn’t begin, ETH will risk the chance of moving even lower towards its second support, all the way down at around $1,400. In such a scenario, traders with short positions may benefit.

The technical indicators for the coin painted an interesting picture. The Stochastic indicator had undergone a bearish crossover and was moving away from the overbought zone and towards the neutral zone. The MACD indicator echoed a similar point of view and was on the verge of a bearish crossover, one signalling the possibility of an upcoming price correction.

There has been a noticeable drop in bullish momentum on Ethereum’s charts over the past 48 hours. This could lead to a further price correction and if the present support fails, ETH may see a substantial drop in trading price. However, in the long term, if ETH were to climb towards the $2k resistance, then an uptrend needs to take shape in the coming few days.

If the bearish scenario unfolds, then traders shorting positions would stand to make a profit.