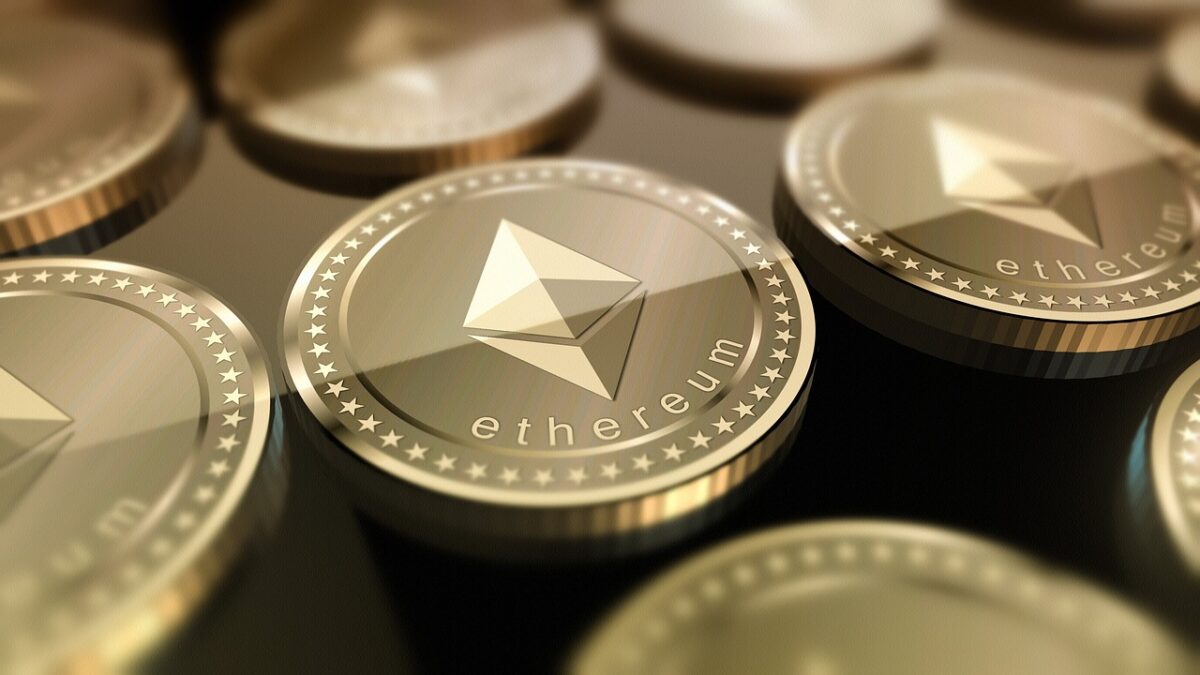 As the Bitcoin market noted a strong surge, at the time of writing, Ethereum’s price also rallied higher. The second-largest cryptocurrency was witnessing small gains on 31 May, but in the past four hours, a strong pump of nearly 10% pushed ETH’s price to $2,540, at which it was currently trading.

As Ethereum’s price rallied higher on the price scale, the surge has definitely flipped the trend for ETH. The bearishness was driven out in the short-term and the market was seeing the appreciation of price. However, this appreciation may be followed by another correction.

As interest in the current price of ETH increases, volatility will also increase. However, as the price pushed past the 50 moving average and the signal line, traders were increasingly supporting the price. Most of these traders were buyers who were actively participating in carrying the price higher.

This rising buying pressure was also indicated by Relative Strength Index which was currently at 67- close to the overbought zone. Even though ETH has not yet moved into the overbought zone, RSI suggested that buyers were dominant. Meanwhile, the momentum has also turned positive as Awesome Oscillator also saw increasing buying momentum. The momentum has not been hit by selling pressure, thus it appeared to be rising with the price.

As the current market spelled gains for Ethereum, the asset may undergo another correction. Indicators suggested that Ether was getting saturated by the buying pressure and thus the stability of the price can be questioned. With resistance at 2,552, Ether holders may want to open short positions to prevent their portfolio from taking another hit and take profit when ETH falls to $2,401.