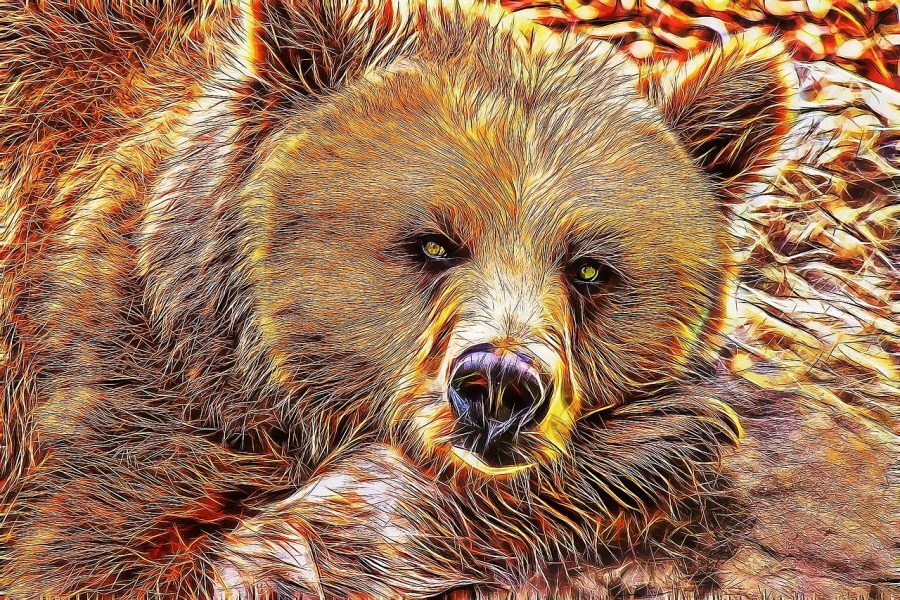 The largest altcoin, Ethereum was trading at $167.56 with a total market cap of over $18 billion at press time. The cryptocurrency had a trade volume of $5.2 billion in the last 24 hours, and did not record a significant rise or fall.

The Bollinger band indicator shows high price volatility between 24th and 25th September but slowly towards the end of the 25th, the gaps were closing in.

The RSI indicator indicated that the coin was in the oversold zone from 23rd to 25th September, however from 25th September it’s been in the neutral zone.

The Parabolic SAR indicator showed that the marker was above the candles since starting on 23rd September, a indicating bearish market for the cryptocurrency.

The Chaikin Money Flow or CMF indicated a value of 0.07, suggesting the selling pressure has been higher since 13th September.

The Ethereum price analysis of 1-hour and 1-day show bearish sentiment is high while the selling pressure is getting higher.

XRP price defends itself from the bears as value stabilizes