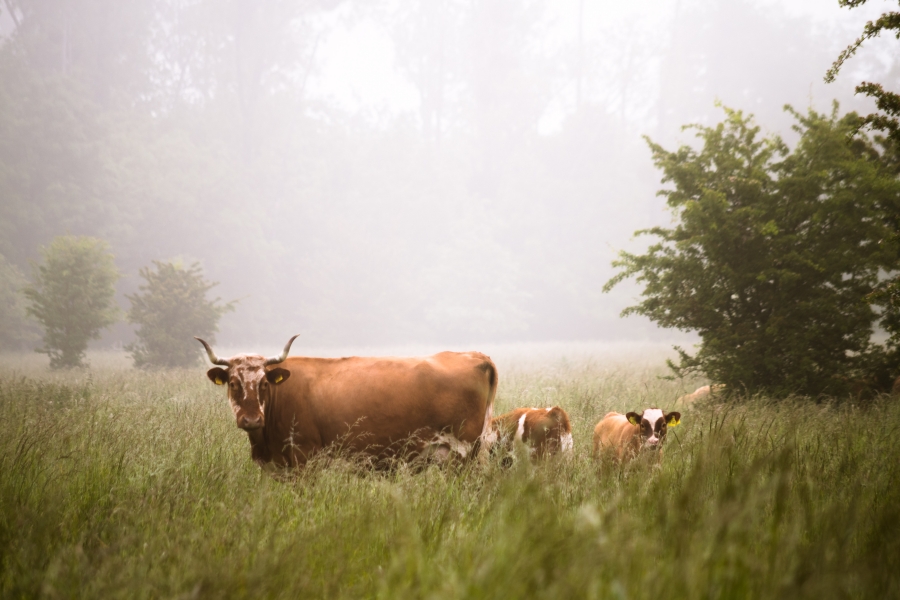 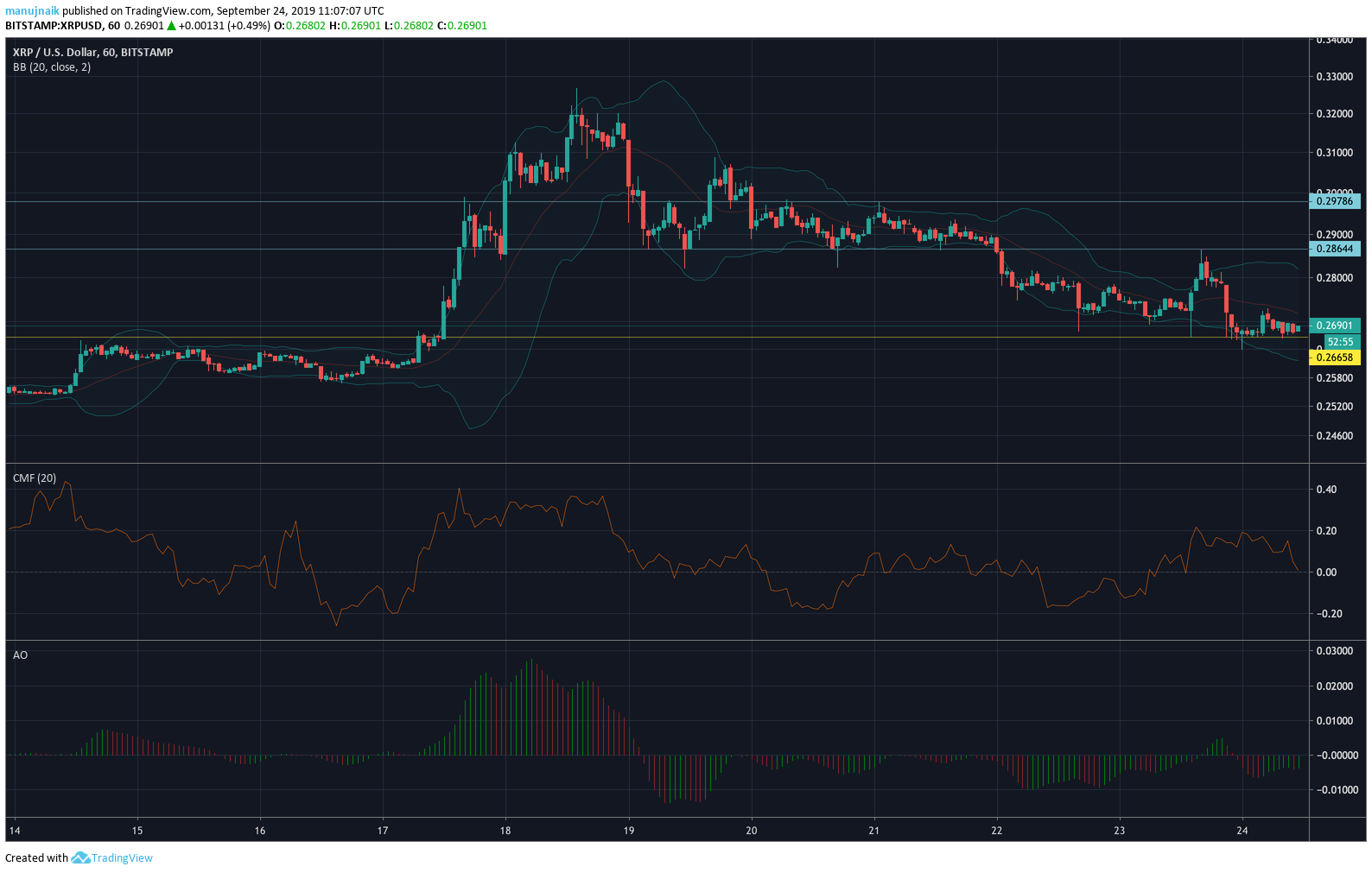 The short term chart of XRP witnessed a downtrend which stretched the valuation from Resistance 1 to Support 1 in 24 hours.

Chaikin Money Flow indicated a strong market, with more accumulation than distribution, with a chance of reversal

Awesome Oscillator exhibited the appearance of green with weak bullish momentum and the short-term period trending lower than the longer-term period.

The diverging of the Bollinger Bands show that price volatility is higher than before. 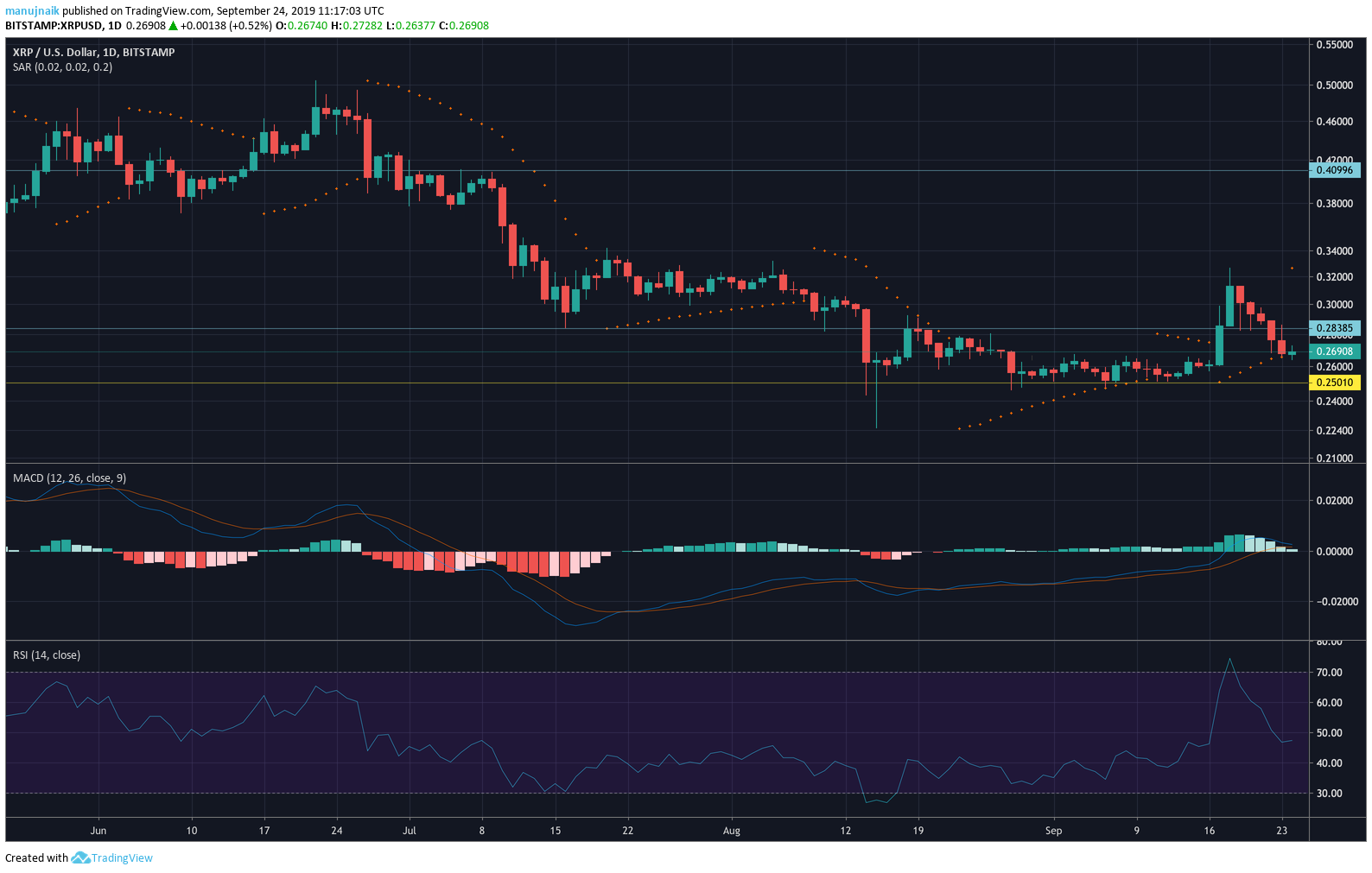 The long term chart indicated that the price of XRP had been oscillating between Resistance 1 and Support 1 for over a month, breaching Resistance 1 briefly for around a week before stabilizing back under it.

Relative Strength Index indicates neither oversold nor overbought, moving just below the 50 line after recently having breached the 70 line.

Parabolic SAR suggests the start of a bearish market, as it crosses over from under the candles.

XRP looks to be slightly bearish in the short term, with high price volatility, while the long term chart also indicates a weak bearish momentum.