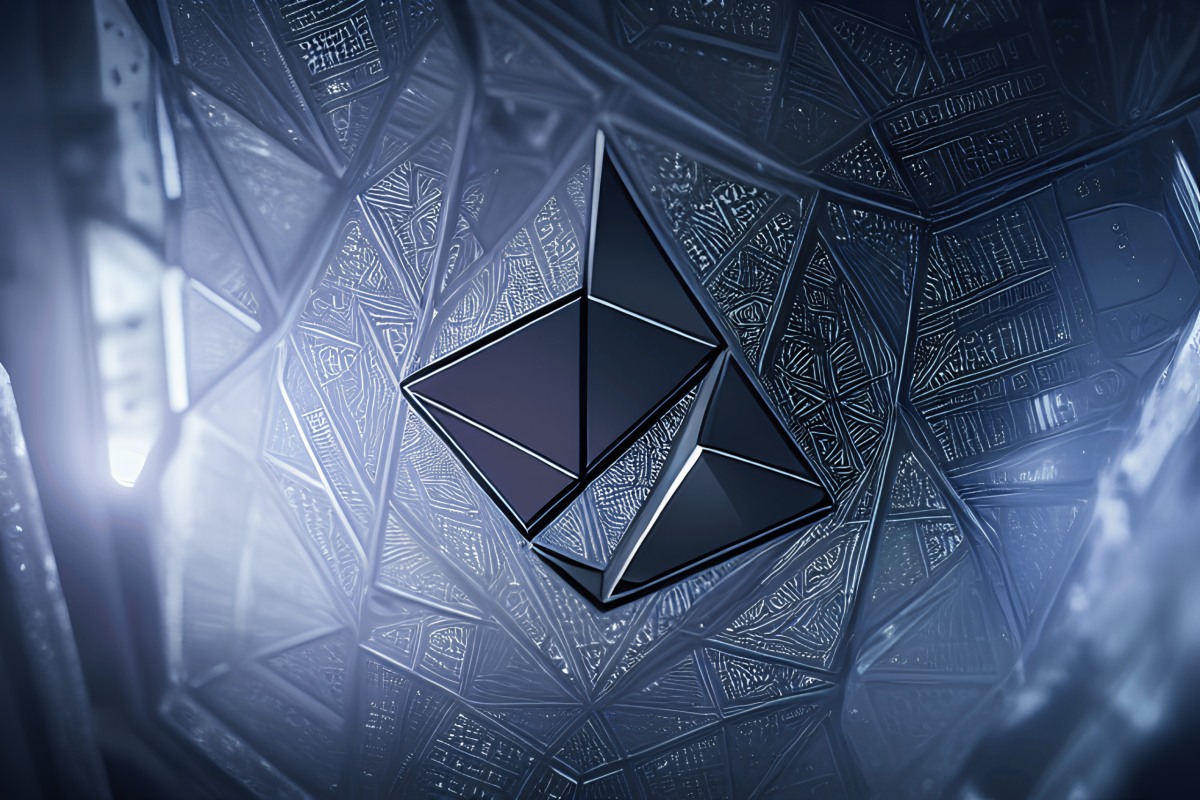 New information suggests that Ethereum (ETH) will be removed from a cryptocurrency trading platform. The Paxful CEO announced the removal of the second-largest cryptocurrency by market size on 21 December. He gave three primary reasons for the decision. Is there any truth to these claims, and what are they?

According to a statement released by Paxful CEO Ray Youssef on 21 December, the peer-to-peer cryptocurrency exchange would be delisting Ethereum (ETH) on 22 December.

The initial justification offered was that Ethereum was transitioning from a PoW to a PoS consensus. Youssef argued that the POS transition had transformed ETH into a “digital form of fiat.” The other factors were that there were a lot of scam tokens on Ethereum, and it had become too centralized.

Are the factors a hit or a miss?

When the Ethereum mainnet transitioned, it was validators, not miners, who were responsible for confirming and adding transactions to the blockchain.

The way, miners are rewarded for their efforts to secure a network, validators are too.

However, there is a high entry barrier to becoming a validator, which led to the creation of staking pools. At the time of writing, four entities controlled over 56% of the ETH staking pool, per data from Dune analytics.

Ethereum’s newfound reputation as a centralized network was primarily attributable to these entities’ dominance.

Another effect of centralizing these pools and, consequently, validators was that most newly added blocks became OFAC-compliant. Blocks that comply with OFAC regulations ensure they do not facilitate transactions involving people or organizations that the agency sanctions.

This implied that governmental authorities might approve of and interfere with Ethereum transactions. Additionally, if the government wants to impose regulations on Ethereum users, it could quickly penalize the major entities. Mevwatch statistics showed that 58% of Ethereum blocks were currently OFAC compliant.

Despite the Paxful CEO’s reservations, the action may be seen as a no-brainer for many reasons.

Well, one of the reasons is that Ethereum continues to be a crucial component of the decentralized finance framework (DeFi). Most protocols and stablecoins—some of which are still available on the p2p market—are developed on the platform.

DApps on the Ethereum blockchain and, to a lesser extent, ETH are mainly responsible for the current status of the cryptocurrency market. Could this decision by Paxful affect the price of Ethereum?

Given the data from the previous days, there was a propensity for that figure to more than double while the trading time was still quite active.

There was no impact on the price movement of Ethereum, as seen by a glance at it in a daily timeframe. The asset was still trading in the $1200 range with no discernible rise or fall in price.

The volume indicator also showed that there was no appreciable increase or decrease in selling or purchasing pressure. The signal (yellow) and -DI line (red) above 20 on the Directional Index metric also revealed that the overall trend was still bearish.

Breaking: FTX’s Sam Bankman-Fried to get bail on $250 million bond